Opioid Use Common After Gynecologic Surgery 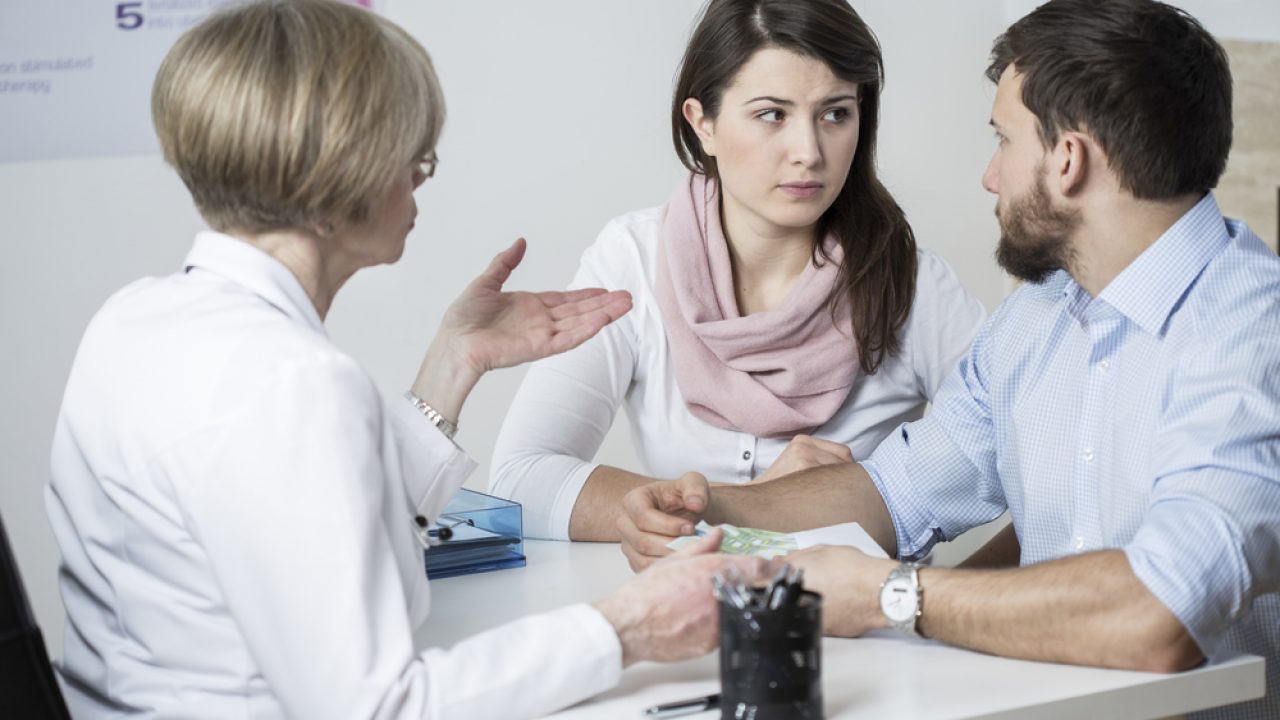 The researches find that the women who undergo gynecologic surgery will be prescribed an opioid for the first time, and almost 7% of these women will develop persistent opioid use, new research shows. “Persistent opioid use is common after not only major gynecologic procedures such as hysterectomy; but also after minor procedures such as tubal ligation,” Dr. Jason D. Wright of Columbia University College of Physicians and Surgeons in New York City; the study’s first author, told Reuters Health by email.

Dr. Wright and his colleagues looked at Market Scan data on more than 729,000 patients who underwent major or minor gynecologic procedures in 2009-2016. Overall, 60% were prescribe opioids; with rates ranging from 36.7% for dilation and curettage to 79.5% for minimally invasive hysterectomy. Depression, anxiety and substance abuse are each associate with a 3% to 4% increase likelihood of being prescrib opioids; the researchers report in Obstetrics and Gynecology, online.

“While the etiology of the increased risk is uncertain; these findings are in accord with prior studies of other types of surgeries. These data suggest that opioids should be minimized in women with Medicaid to decrease the risk of ongoing use.” development, and training in gynecological surgery. This field is rapidly changing in response to new developments and innovations in endoscopy, robotics, imaging, and other interventional procedures.

Gynecological Surgery is also expanding and now encompasses all surgical interventions pertaining to women’s health, including oncology; urogynecology, and fetal surgery. The journal further provides a forum for education and discussions on broader issues, such as training in minimally invasive surgical technologies. We therefore consider reports and comments on teaching and training programs in surgery with relevance to women’s health.