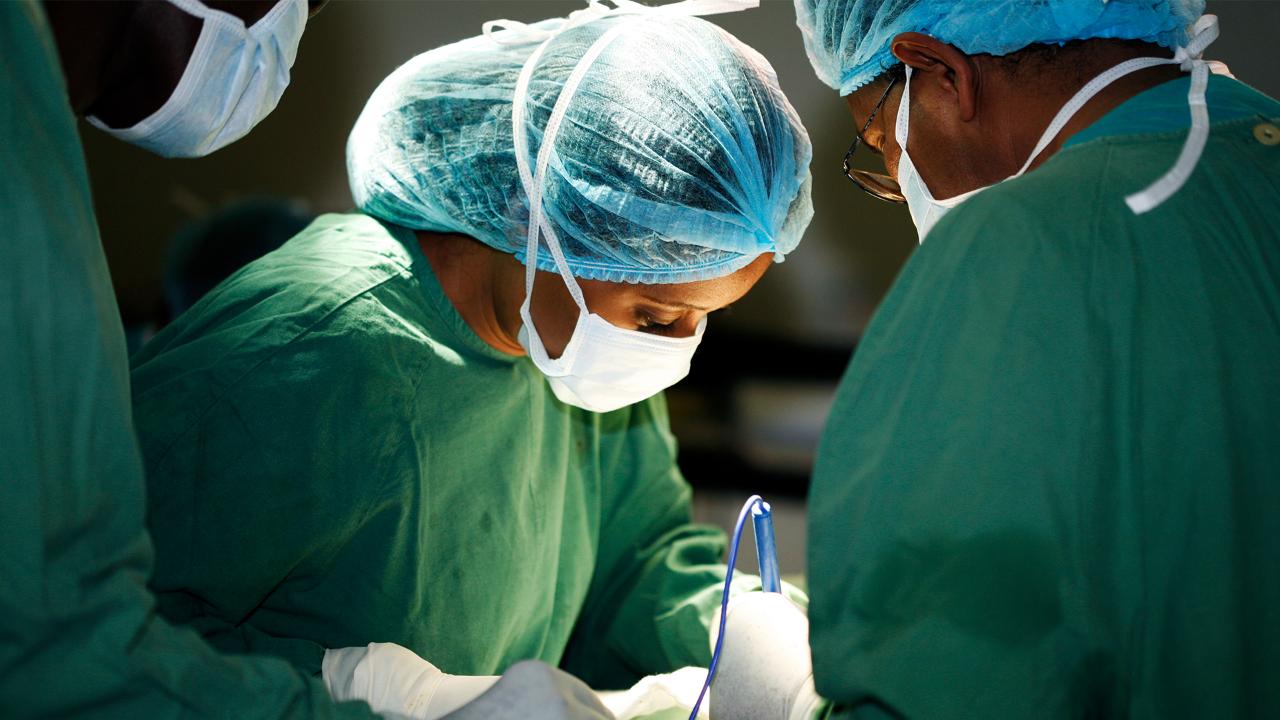 While the proportion of women entering plastic surgery residency programs has increased in recent years, numbers of Black and Hispanic trainees are declining or unchanged, reports a study in the March issue of Plastic and Reconstructive Surgery, the official medical journal of the American Society of Plastic Surgeons (ASPS).

“Despite increases in all three of these groups amongst medical student graduates, Black representation has decreased amongst plastic surgery trainees and Hispanic representation has made minimal changes amongst applicants and residents,” concludes the new research by ASPS Member Surgeon Amanda Gosman, MD, and colleagues of University of California, San Diego.

The researchers analyzed data on medical student applications to and resident enrollments in accredited US plastic surgery training programs from 2010 to 2016. The study focused on trends in gender and racial/ethnic representation; as well as possible barriers to increased diversity among plastic surgery trainees.

The increased representation of women in plastic surgery training programs was similar to trends in other specialties, including general surgery; internal medicine, family medicine, and obstetrics and gynecology. In contrast; the overall proportion of Black plastic surgery residents decreased during the study period; despite an increase in Black residents in independent programs.

This mirrored the trend in other specialties, where the percentage of Black applicants was higher than the number of Black residents for the same year. “Given that Black medical student representation has consistently neared six percent from 2012 to 2016; the decrease in Black representation in integrated plastics as well as other specialties is alarming;” Dr. Gosman and coauthors write.

Hispanic representation among applicants and plastic surgery residents showed little or only marginal change during the years studied. The number of Hispanic medical students has also increased in recent years. Past studies have shown under-representation of Black; Hispanic, and female medical school graduates training to become plastic surgeons; compared to other surgical fields.
The new study shows an encouraging increase among women in integrated plastic surgery programs – although “there is room for further growth to see gender equality in the field;” Dr. Gosman and coauthors write. Black and Hispanic representation in plastic surgery training programs has not followed the same trajectory.
The researchers believe this lack of progress may reflect barriers beginning as early as medical school including an absence of mentors; lack of access to plastic surgery resources; or implicit bias. “We must acknowledge and address these barriers to minority recruitment with the proposed solutions to increase diversity in the workforce;” Dr. Gosman and coauthors conclude. “By doing so; plastic surgery can serve as an example for other specialties with similar barriers to recruitment; and ensure future diversity amongst surgeons to meet the needs of our patients.”