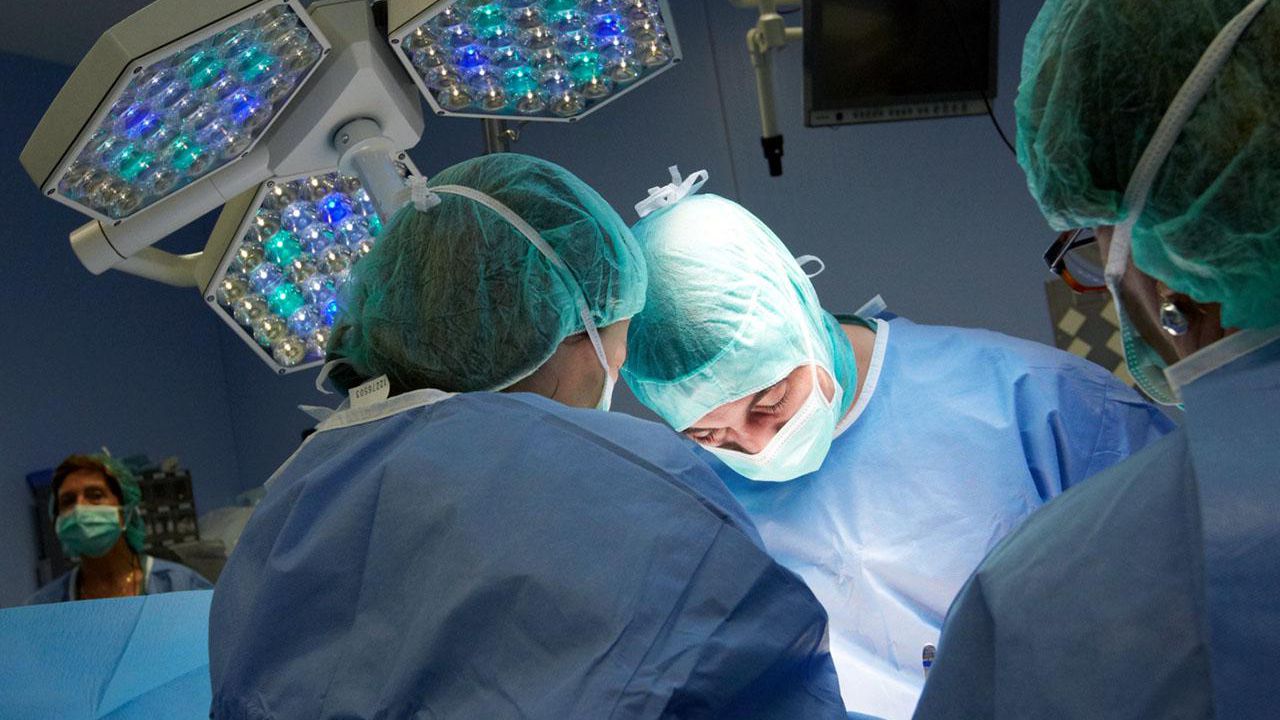 The researches find that the Setting volume thresholds does not guarantee that hospitals will adhere to those standards or that patients will have access to hospitals that do, a study of high-risk cancer surgery patients reveals. Therefore The study was not meant to criticize any professional society or group that supports volume standards for high-risk surgical care; Dr. Kyle Sheetz of the University of Michigan in Ann Arbor told Reuters Health by email. “Our goal was to discuss the tradeoffs that come from volume standards centered on short-term safety.”

“They are able to show, as many have before; that volume still matters – just at higher numbers;” he said. “However, if we were to move the volume standard up, so few hospitals would meet it that it would be impractical.” Dr. Sheetz and colleagues reviewed Medicare claims for 516,392 patients undergoing pancreatic, esophageal, rectal, or lung resection between 2005 – 2016. They analyzed 30-day outcomes of high-risk cancer surgery in hospitals meeting and not meeting the minimum volume standards set by The Leapfrog Group, a nonprofit organization that reports on hospital performance.