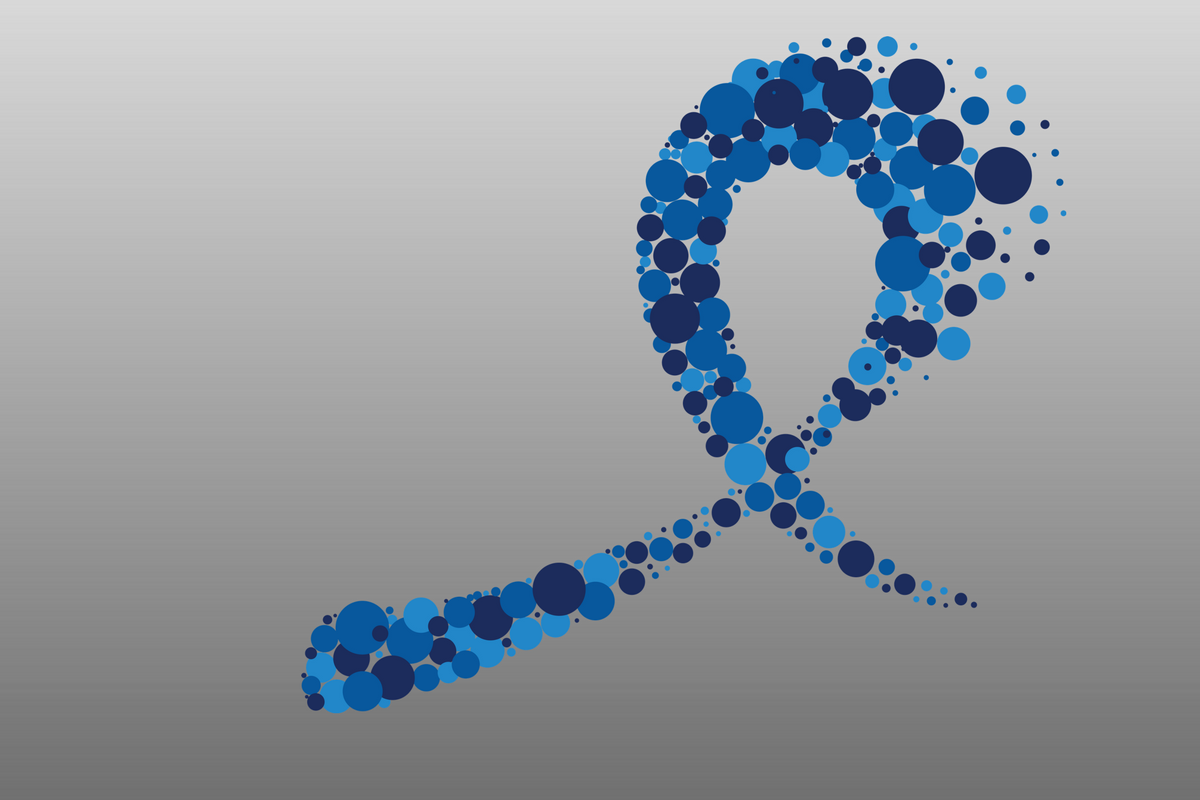 In colon cancer, location is important. The evidence is building up to show a significant difference in survival when malignancies emerge on the right side of the colon compared with those that arise on the left side.

But a new study now suggests that survival among patients with right-sided colon cancer can be improved by increasing the number of lymph nodes removed during surgical resection.

However, among patients with right-sided cancer, survival rates improved by approximately 20% when 22 or more lymph nodes were harvested during surgery. The findings were presented at the recent 2018 American College of Surgeons (ACS) Quality and Safety Conference, held in Orlando, Florida.

"If you look at randomized trials, we can see that removing more lymph nodes equals better survival," he said. "We don't know if this is a stage migration effect caused by missed lymph node metastases, or a therapeutic effect."

Their study still does not really answer that question, Lee told. "But it does provide more indirect evidence of a benefit to removing a greater number of lymph nodes."

Standard Is Removal of 12 Lymph Nodes

The consensus among professional surgical and cancer treatment societies has been that a minimum of 12 lymph nodes should be harvested for prognostic and therapeutic reasons, and the ACS Commission on Cancer has identified this standard as a quality performance indicator for surgical treatment.

But the number of lymph nodes that can be obtained in surgical resection specimens is influenced by numerous factors, including nonmodifiable factors related to the patient and tumor.

Lee pointed out that surgery differs for left- and right-sided colon cancers. The standard procedure for left-sided cancer involves high central vascular ligation of major blood vessels near the aorta, but it is not typically done for right-sided cancers because of complicated vascular networks and the abdominal anatomy.

Performing this surgery on the right side amounts to a larger resection overall, he explained, with more vasculature involved. "There's a higher risk for anastomotic breakdown and injury to these blood vessels, and a risk for more complications," he said.

However, Lee noted that results of small single-center studies from Asia and Europe have recently found that laparoscopic or robotic surgery could extend right-sided resections with central vascular ligation without increasing operative time or complication rates, and it also led to improved short- and long-term outcomes.

In this study, Lee and colleagues sought to determine the effect of tumor location and lymph node yield on overall survival among patients with stage I to III colon adenocarcinoma.

Right cancers were associated with worse 5-year overall survival for stage II (P< .001) and III (P < .001), even though nodal harvest and the proportion receiving systemic therapy was similar between both groups.