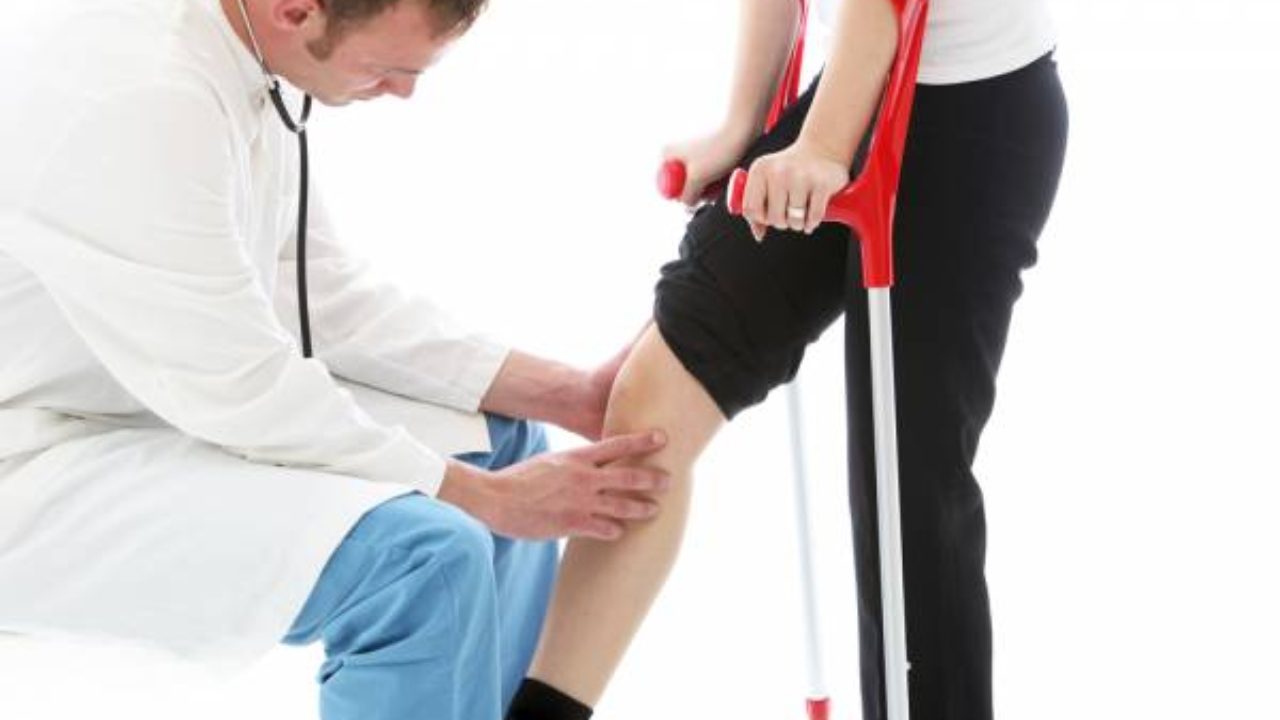 The performance of different prosthetic implant combinations used in patients undergoing hip and knee replacements in England and Wales over the last 14 years have, for the first time, been directly compared in two new studies. The University of Bristol findings; published in the BMJ Open today, reveal substantial variability in the performance of different joint replacements; and the number of patients requiring a second surgery.

Using data from the the largest joint replacement register in the world the National Joint Registry (NJR) for England, Wales, Northern Ireland and the Isle of Man, researchers from Bristol’s Musculoskeletal Research Unit and Wrightington Hospital, assessed 4,442 different hip implants used in 797,178 hip replacements; and 449 different types of knee implants used in 947,686 knee replacements between 1 April 2003 and 31 December 2016.

Failure estimates (the number of procedures requiring a second surgery) of each hip or knee implant brand are compare to the best performing hip or knee implant in the ten years following surgery. The large data set allow the analysis to be perform for men and women of different ages.

Kevin Deere, Senior Research Associate from Bristol’s Musculoskeletal Research Unit and lead author on the studies; commented: “We have shows that commonly used hip and knee replacements can have excellent results with very low failure rates. However; there is variation in performance and many implants have been use in too few cases to allow meaningful comparison.”
Adrian Sayers, the studies’ senior author from Bristol’s Musculoskeletal Research Unit in the Bristol Medical School; Translational Health Sciences (THS); added: “This is first time that all the different implant combinations use in England and Wales in the last 14 years have been directly compare; and results are available to everyone. This gives patients the opportunity to discuss with their surgeon the choice of implants they intend to use and see how they perform in comparison to other implants. This research will empower patients and surgeons and help in the decision-making process.”