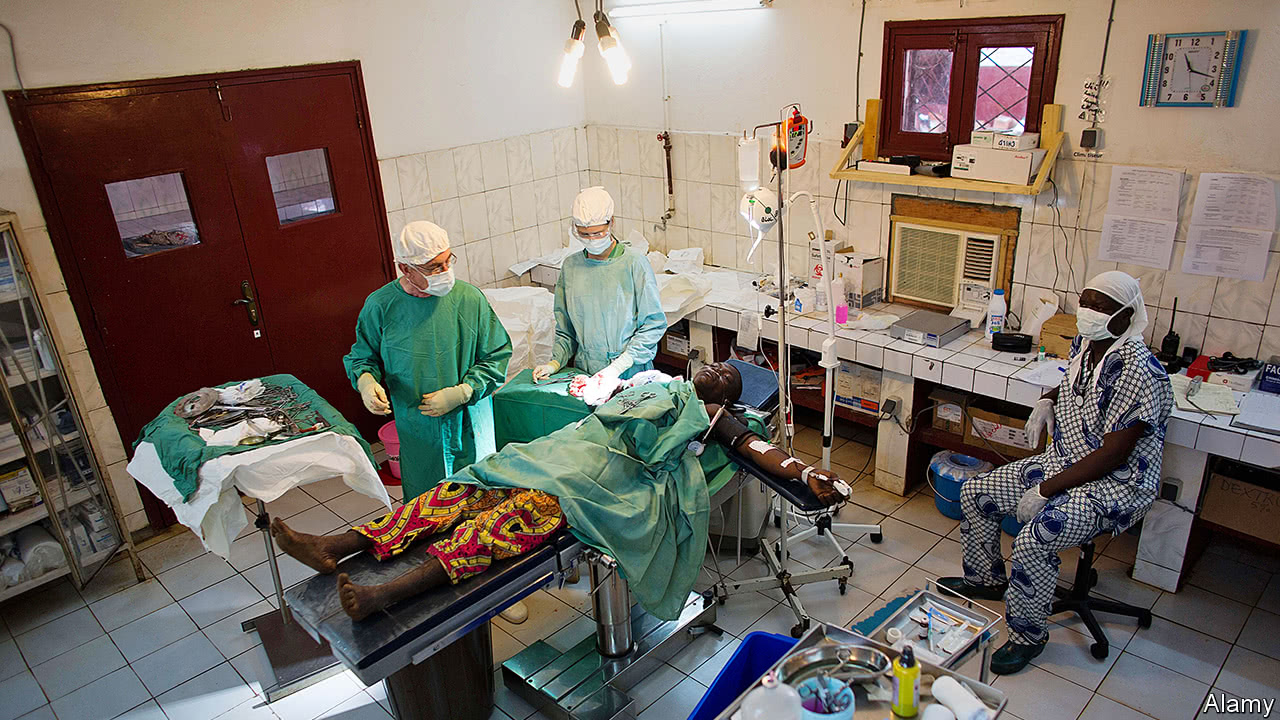 Hospital for Special Surgery is moving ahead with a $300 million project to add patient rooms and physician offices by building above the FDR Drive. The plan is more than 10 years in the making and has been saddled with lawsuits from neighbors opposing it. The 12-story structure; called the River Building, will be built between East 71st and East 72nd streets on a deck above the parkway.

After the project, the majority of the patient rooms at the 215-bed orthopedic hospital will be private;  an amenity that could reduce the chances of infection transmission. The tower will include three floors of patient rooms; office space and diagnostic imaging services. The River Building will increase the capacity of the hospital; giving it extra space as it looks to renovate its main campus building on East 70th Street in the next few years.

“The River Building is a critical component of continuing to protect; invest in and modernize our main campus;” said Louis Shapiro, the hospital’s CEO. “Modernizing is sort of like trying to repave a New York City road: You need to shut down the road to pave it; and we can’t do that.”

The new physician offices will encourage greater collaboration between HSS’ specialists in areas such as joint replacement and spine surgery; Shapiro added. “It allows us to bring people together who are now scattered all over the place;” he said. The hospital plans to break ground on the project within the next year and feels confident it will be able to steer clear of the neighborhood conflicts that could further delay development.

Those conflicts have included lawsuits filed against the hospital and the City Planning Commission by a co-op building on East 72nd Street. “These are the last air rights we own and have full rights to;” Shapiro said. “We have full intention to construct this building.” HSS got approval from the city to build its East Wing over the FDR Drive in 1992.

Throughout the project’s history, HSS has been fighting litigation filed by a co-op building and residents who don’t want to see it built. The 119-unit Edgewater Apartments at 530 E. 72nd St., which sits adjacent to the proposed structure, first sued the hospital and the City Planning Commission in 2008; the case was dismissed in 2012. The building again sued in 2017; when HSS received a three-year renewal from the city for special permits that were set to expire.