High-Risk Mutations to be Performed Before Surgery 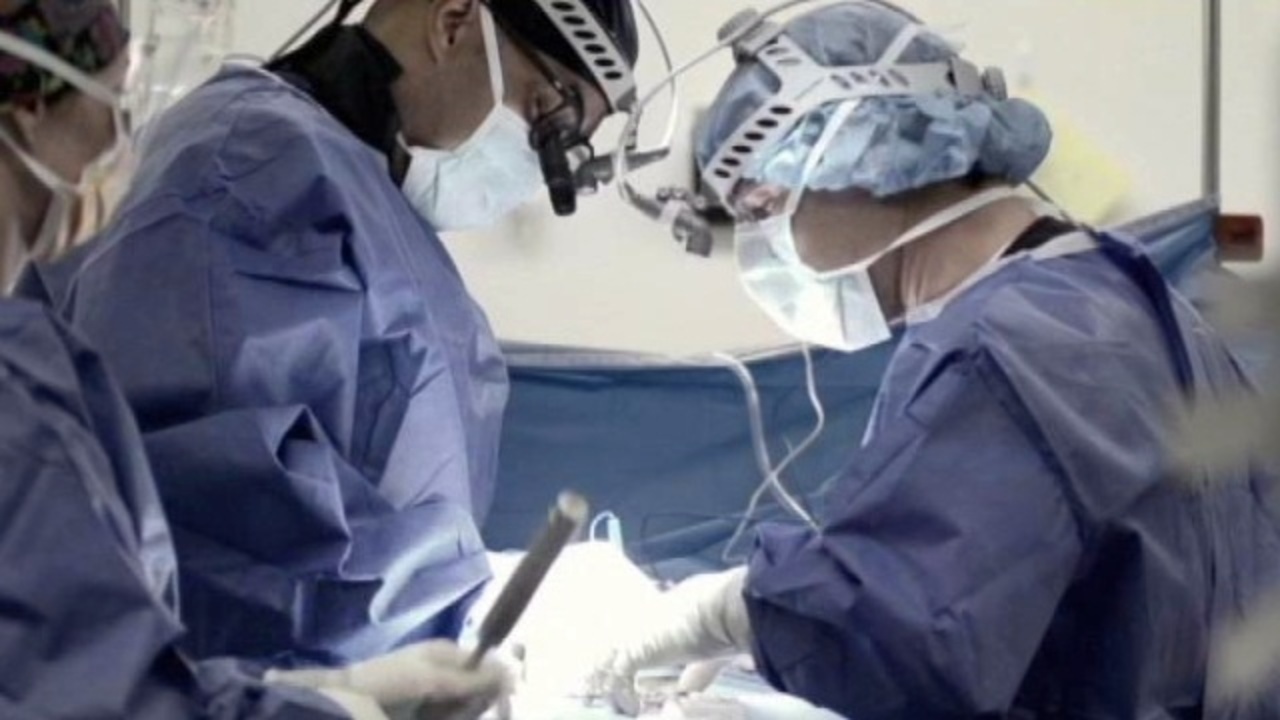 The researches find that the breast reconstruction using a tissue flap from the abdomen, gene testing for high-risk mutations should be performed before surgery, concludes a report in the July issue of Plastic and Reconstructive Surgery®, the official medical journal of the American Society of Plastic Surgeons (ASPS).

Although only a small % of patients will test positive for BRCA or other high-risk mutations, genetic testing should be considered for all women in whom unilateral (single) mastectomy and abdominal-based free-flap breast reconstruction (FFBR) is planned, according to the study by Erez Dayan, MD, of Brigham & Women’s Hospital/Harvard Medical School and colleagues.

Based on a personal or family history of breast cancer; 111 women met guidelines for genetic testing before mastectomy and breast reconstruction. For women with BRC Amutations; breast cancer risk is approximately five times higher than in women without a mutation. Some of these high-risk women will undergo “preventive” mastectomy to reduce their risk of breast cancer.

In the study; only about 56% of of patients who met criteria for genetic testing are actually test. Testing are also perform in 10 percent of women who did not meet criteria. At an average follow-up of about six years; three patients develop cancer of the opposite breast. All three of these women proved to have a high-risk mutation that could have been detected by genetic testing before surgery.

Thus in the total experience of 160 patients, 1.9% were diagnosed with harmful mutations after reconstruction, which led to a second mastectomy and reconstruction. “These subsequent cancers resulted in additional surgeries after the patients had completed multi-staged reconstructions; carrying psychosocial and financial burdens for patients and increased costs for the healthcare system;” Dr. Dayan comments.

If the women had known they were at high risk; they might have chosen to undergo risk-reducing mastectomy and reconstruction. That’s especially important before abdominal-based tissue breast reconstruction; because the abdominal donor site can only be use once.

The researchers also looked at the cost-effectiveness of expanding genetic testing for breast cancer. While testing all patients would have increased costs, it would have avoided the additional costs of treating the second cancers; reducing total costs by about $260,000. Dr. Dayan and co-authors note that insurance companies sometimes deny coverage for genetic testing for breast cancer risk; but that the costs of testing have decreased in recent years.