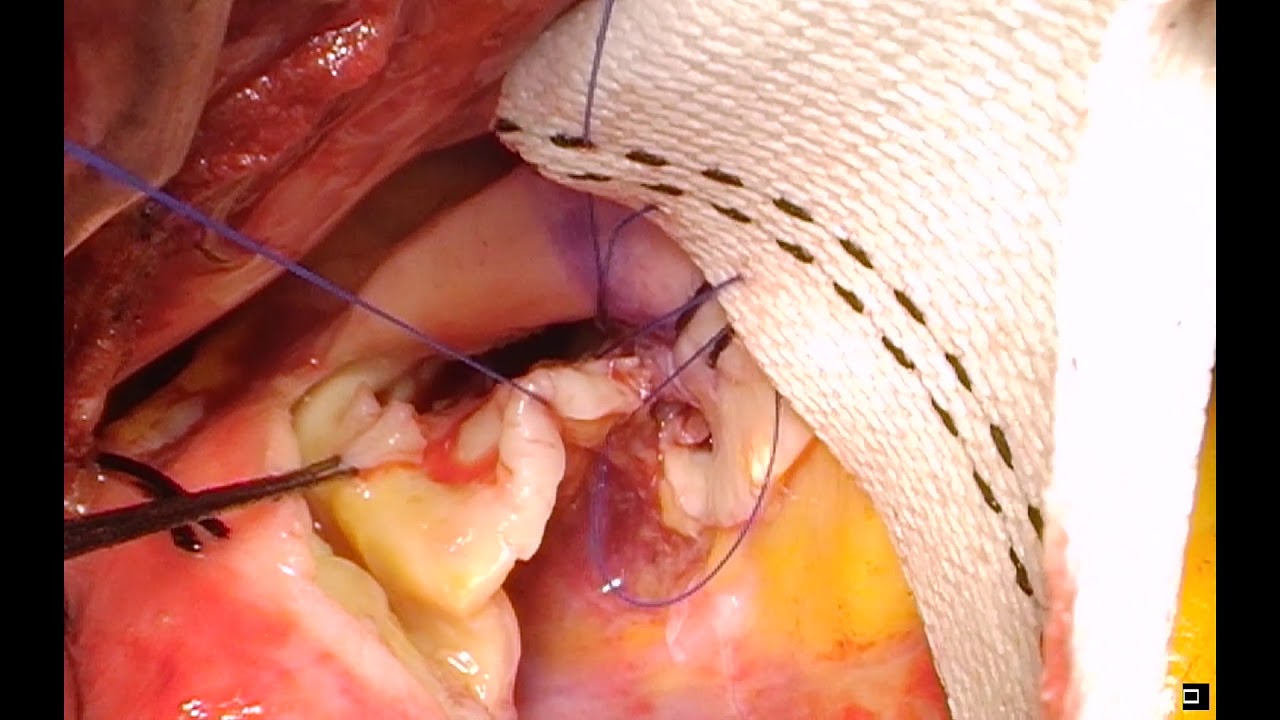 These valves include the mitral valve, tricuspid valve; pulmonary valve and aortic valve. Each valve has flaps called leaflets, for the mitral and tricuspid valves, and cusps; for the aortic and pulmonary valves. These flaps open and close once during each heartbeat. Sometimes the valves don’t open or close properly; disrupting the blood flow through your heart to your body.

I am very proud to lead a multidisciplinary team of professionals who are so committed to quality. Our volume and outcomes are a testament to our team’s outstanding dedication to each and every patient with valvular heart disease whom we are honored to take care of at Mount Sinai.” The state report, “Adult Cardiac Surgery in New York State 2014-2016;” tracked data for patients discharged at 38 New York State hospitals where cardiac surgery is performed, and analyzed outcomes from December 1, 2013, to November 30, 2015.

Using a risk-adjusted mortality rate (RAMR), the state evaluated the quality of care that hospitals and surgeons provided. For combined valve-only and valve/coronary artery bypass graft surgery; the newly released numbers showed Mount Sinai to be the best hospital in New York City for these procedures, and one of the top three in the state.

This top rating speaks to the expertise and exemplary quality of care of Mount Sinai’s cardiac valve surgery team. Mount Sinai always strives to achieve higher patient safety every year, and so this rating makes us all proud.” During the study period, the Department of Health’s report found that The Mount Sinai Hospital achieved a significantly lower RAMR (2.32) than the statewide average (3.12), while performing 2271 cases.