Getting Older Patients Through Surgery 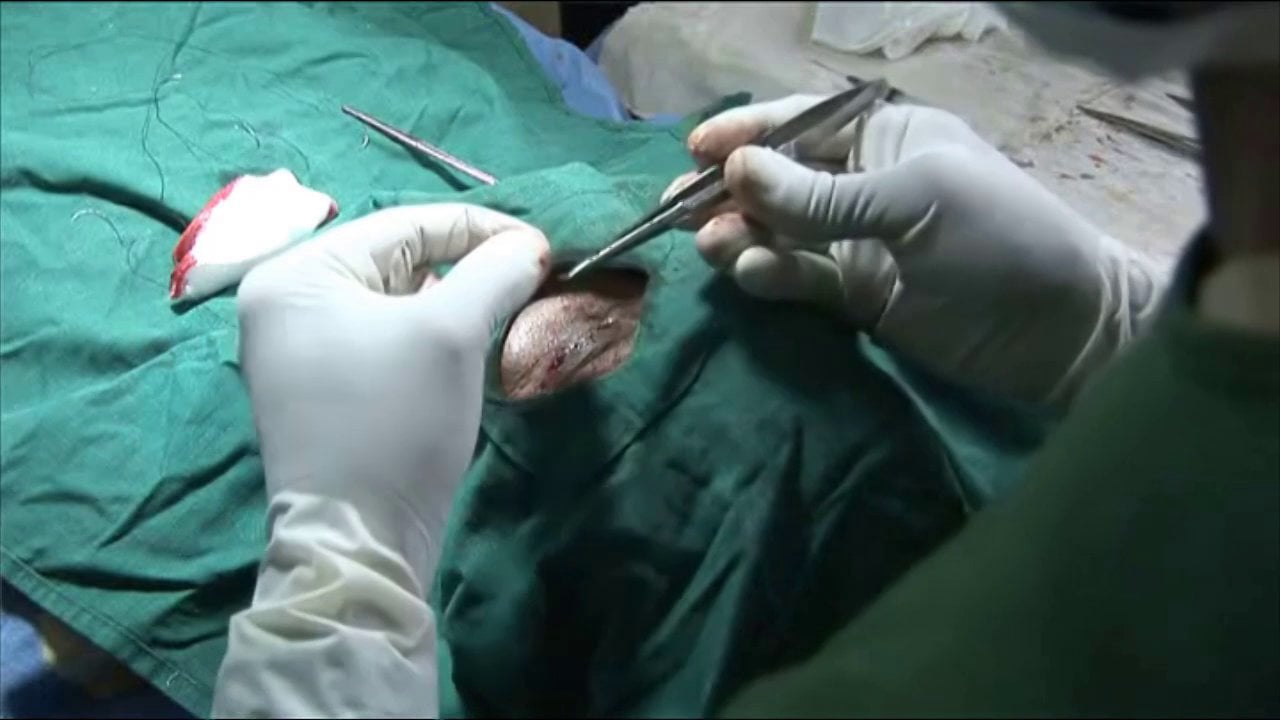 Earlier this month, she wound up at Penn Presbyterian Medical Center, where a new member of the orthopedic trauma team made sure Chun, who needed surgery for her infection, got the kind of special attention that helps prevent major complications among seniors. Geriatrician Mark Simone specializes in helping patients whose age puts them at higher risk for delirium and a host of other post-surgical problems that can reduce quality of life and increase overall costs.

Teams where geriatricians work with surgeons and anesthesiologists to co-manage older patients are still unusual, but the trend is growing along with the recognition that the elderly are not, as one expert put it, just “more wrinkled 45-year-olds.” They need different care than younger patients; such as closer attention to nutrition, hydration, pain control, vision and hearing problems, vital organ functioning and mental orientation.

This is especially true of patients in their 80s and older, but even younger seniors like Chun don’t bounce back from injury or illness the way they would have in midlife. Getting older patients up and moving soon after surgery is especially important. “The muscle wasting and deconditioning can happen much more quickly in an older person, even someone in their 60s and 70s, than when they were in their 20s,” Simone said.

Figuring out how to provide better surgical care for the elderly is taking on more urgency as the vast baby boom generation ages. While people 65 and older make up 15% of the population, they represent a third of surgical patients. Many people are living longer, more vigorous lives. They want more aggressive care and can do well with surgery if managed properly.

Others have multiple chronic illnesses and can falter without care attuned to their diminished reserves. Increasingly; doctors talk to such patients and their families about what they hope surgery will accomplish. For some, the risks of cognitive problems or lingering disability are too high. “Just because we can do things doesn’t mean we should do things;” said Lisa Walke, Penn’s chair of geriatrics.

Meanwhile, insurers are paying for surgery in value-based ways that reward hospitals for efficient stays without complications or readmissions. That’s an incentive to think about care of the elderly in a more global way. Carrie Sims, a trauma surgeon at Penn Presbyterian; said Simone’s involvement with the surgical team has been valuable.
“He raises a lot of really important issues that we might not think about;” she said. He has more time to dive deeply into medical histories; so he has a better idea of patients’ baselines before their injuries. He also tends to initiate conversations about patient goals faster than the surgeons. Sims said Simone suggested taking an elderly patient off an anti-diarrheal medicine that contains atropine because it can make delirium worse. Sims; who had not had trouble with the medication with younger patients, was skeptical.