Exercise After Surgery is Important for Lung Cancer Surgery 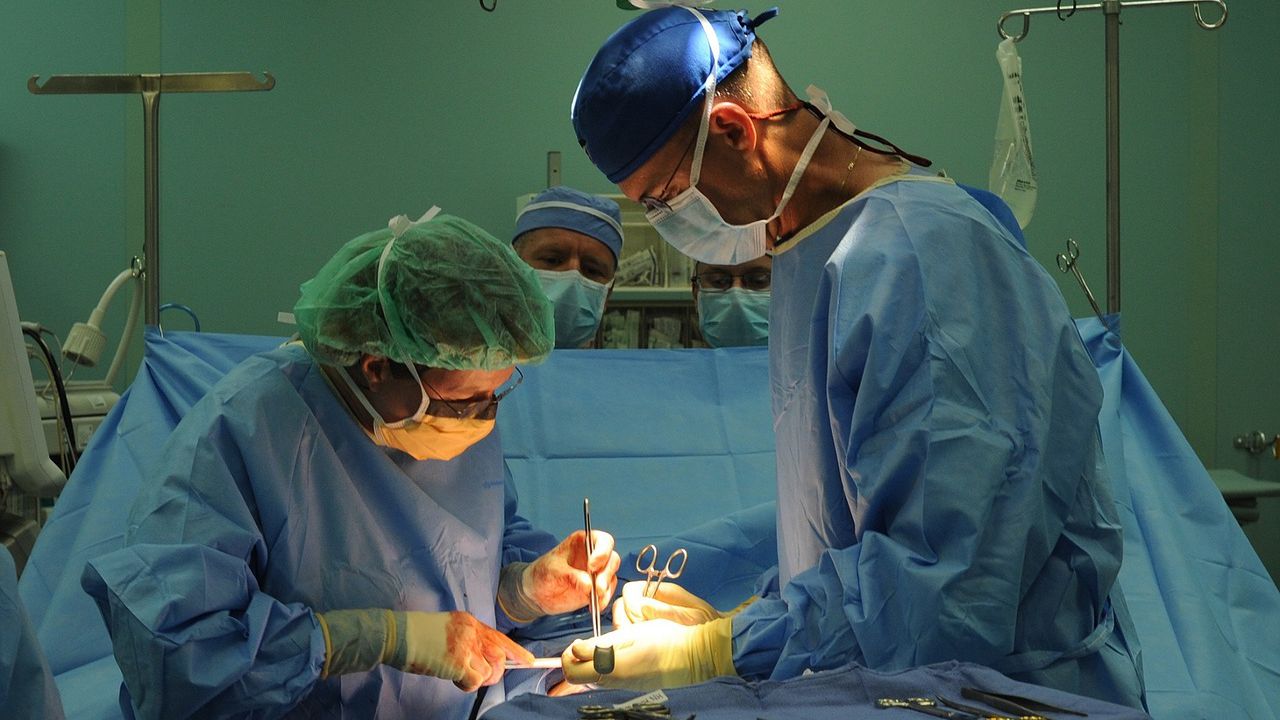 The study find that the  patients who exercised after the surgery to remove their tumour experienced better fitness levels and strength in their leg muscles as well as less shortness of breath compared to those who did not; therefore new research led by Curtin University has found. The research; published in the Cochrane Database of Systemic Reviews; examined whether exercise training was beneficial for people diagnosed with non-small cell lung cancer(NSCLC) and who had a lung resection; a surgical procedure that removes the tumour as well as parts of the lung, in the past 12 months.

Exercise after the surgery

Lead author Dr. Vinicius Cavalheri; a Cancer Council WA Postdoctoral Fellow and Senior Lecturer from the School of Physiotherapy and Exercise Science at Curtin University; said lung cancer continued to be a growing problem around the world, with NSCLC accounting for more than 85% of all cases globally.

“The survival rate for NSCLC is considerably better than small cell lung cancer; with an estimated 40 percent of people who undergo the lung resection surgery of the primary tumour likely to survive more than five years;” Dr. Cavalheri said. “In this systematic review; the results of studies that included participants who took part in exercise training such as aerobic exercise, resistance exercise, or a combination of both; within 12 months of the surgery were pooled together.

They examined whether health outcomes such as fitness level, quality of life; muscle strength and symptoms of shortness of breath and fatigue could be improved through this type of training. “The review found that people with NSCLC who exercise after lung surgery have better fitness levels and strength in their leg muscles, compared to those who did not. They also found that they experienced a better quality of life and less shortness of breath following exercise.”

The research could not explain whether exercise training after lung surgery had any impact on grip strength; fatigue and lung function. There was also insufficient evidence to determine whether it also improved the strength of breathing muscles or feelings of anxiety and depression.

Dr. Cavalheri explained that previous research had find that more than 80% of people who had this type of surgery to treat lung cancer failed to engage in physical activity in the six months following their treatment.”After lung surgery for NSCLC; people’s fitness levels and quality of life decrease and they may also experience symptoms of weight loss, anorexia, anaemia and muscle wasting;” Dr. Cavalheri said.