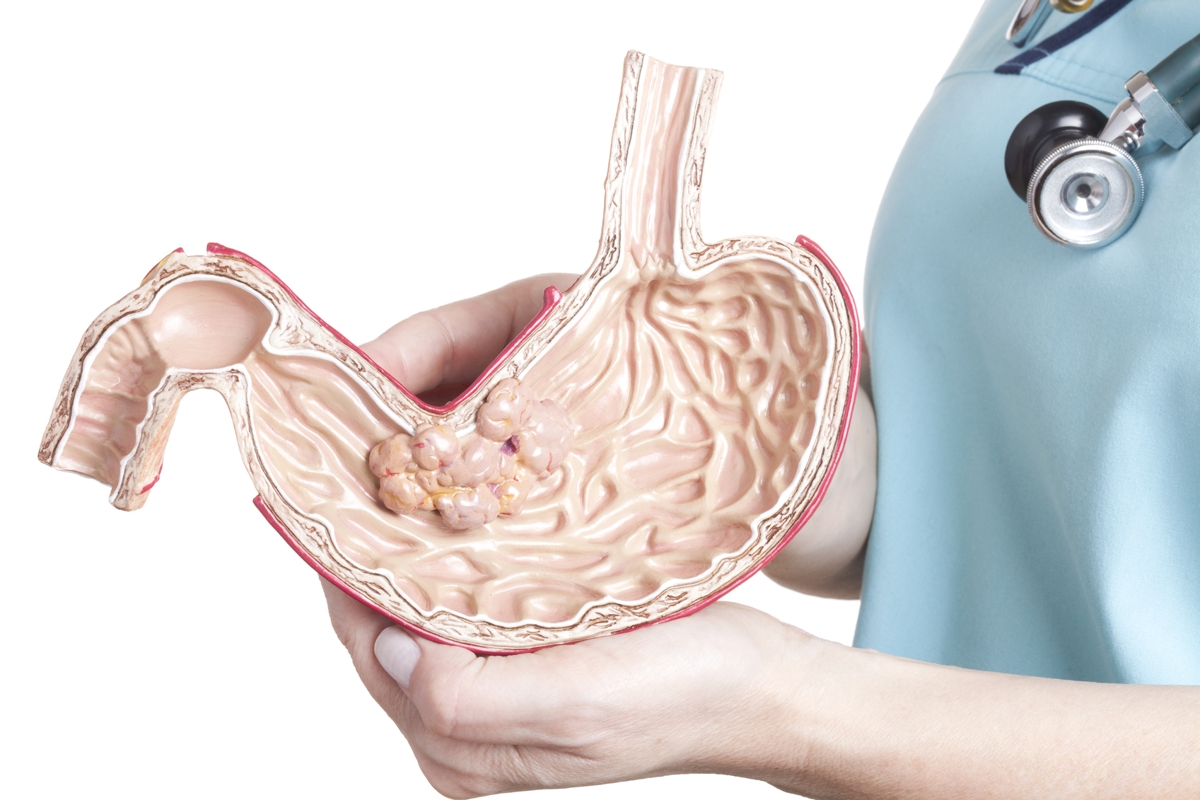 The patients with early gastric cancer who have been considered for the endoscopic resection as a therapeutic option, for those patients, the possibility of lymph node metastasis remains an important prognostic factor.

Dr. George A. Poultsides from Stanford Cancer Institute, California, and his colleagues sought to identify predictors of lymph node metastasis in patients with T1 gastric cancer.

The researchers developed a clinicopathologic score by assigning three points each for poor differentiation, T1b tumors, and lymphovascular invasion, and 2 points for tumor size more than 2 cm had been assigned.

A score higher than 3 points was 100% sensitive in detecting lymph node metastasis , whereas no lymph node involvement was present between patients with scores of 0 or 2 points, no patient in the study had scored 1 point.

"Although operative resection remains the gold standard for early gastric cancer, there might be a role for endoscopic resection in high-risk patients with a low score to obviate the morbidity associated with gastrectomy," the note.

"If 2 or more of the factors mentioned above were present, the risk of lymph node metastasis appears to be high, and endoscopic resection alone does not appear to be an appropriate treatment strategy oncologically," the researchers noted.

Further study would be needed to validate the findings in Western patients with early gastric cancer. The long-term effects, cost-effectiveness, and validation of the survey of Asian population are yet to be explored.