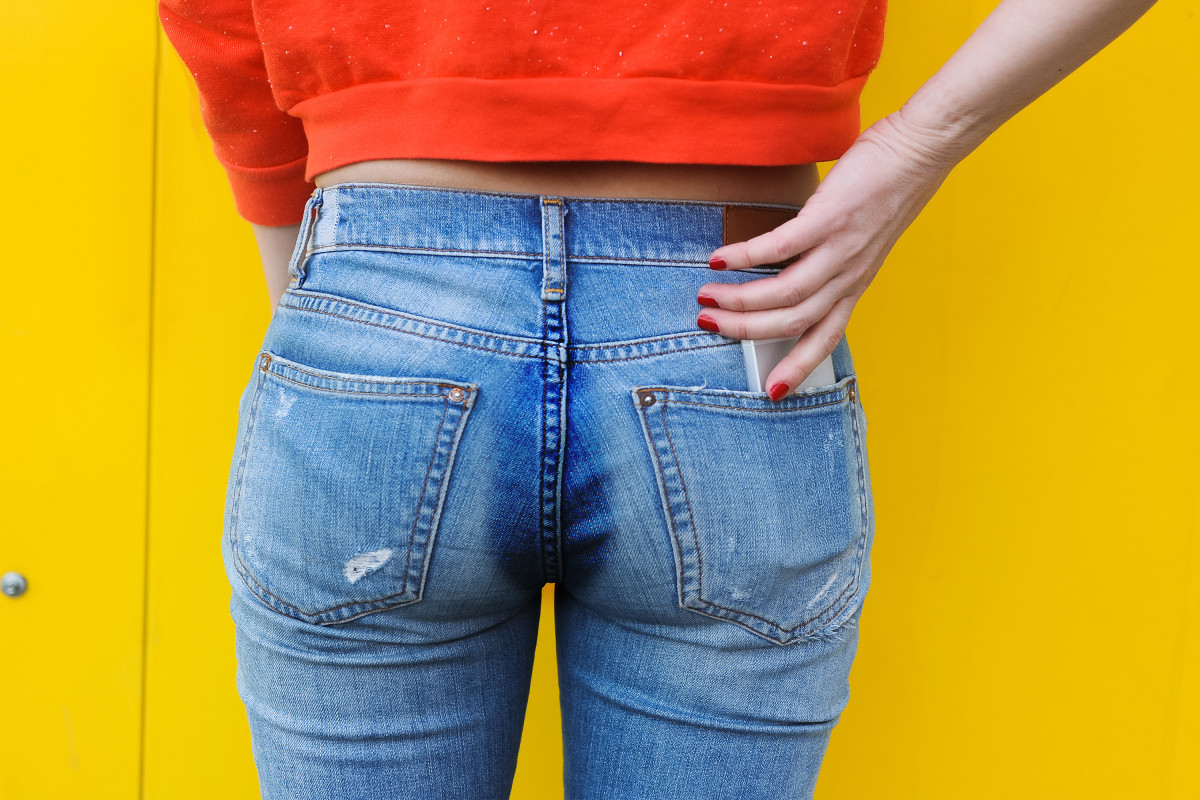 The desire for a larger bottom is becoming more popular, with the number of so-called Brazilian butt lifts more than doubling in the last five years. A recent high-profile case in Miami caused the death of a patient during surgery, highlights the risks associated with having this procedure.

According to the American Society of Plastic Surgeons, the Brazilian butt lift (BBL) has the highest rate of death of all aesthetic procedures.

What is a Brazilian butt lift?

Some people have a BBL for aesthetic reasons, but many have it after losing lots of weight, serious disfigurement after pelvic trauma or practical problems, such as holding up trousers. The procedure involves taking fat from areas of the body where it's not wanted and transplanting it into the glutes to enlarge them.

To be successful, a fat graft needs nutrition and so has to be injected into tissue that has a blood supply. Fat can survive if injected into other fat, but up to 90% of it can be absorbed if it is. Fat has more chance of staying in place if it is inserted into muscle – but this is where the risk lies.

Injecting fat into the buttock can easily lead to serious problems if done incorrectly. These include a fat embolism when fat enters the bloodstream and blocks a blood vessel. In the lungs, for example, it blocks oxygen from entering the bloodstream, while in the brain it can cause a stroke both can be fatal.

Why is the mortality rate so high?

A 2017 survey of 692 surgeons from across the world investigated the rate of mortality among patients undergoing BBL. Throughout their careers, the surgeons reported 32 cases of death from a fat embolism and 103 non-fatal cases, but there are probably many more that remain unreported.

Fat embolism was recently identified as the leading cause of death in aesthetic surgery. The estimated death rate from fat embolism may be as high as one in 3,000 for BBLs.

A 2015 study of deaths from BBL surgery concluded that they probably occur as a result of gluteal blood vessels becoming damaged during the procedure, allowing fat to enter the bloodstream. The authors recommended that "buttocks lipoinjection should be performed very carefully, avoiding injections into deep muscle planes".

Is it worth the risk?

The potential risk of death from a fat embolism has to be weighed against the benefits, especially in cases where there are physical and functional benefits to having the surgery. In the case of the Brazilian butt lift, perhaps the risks outweigh the benefits.

Nevertheless, in a celebrity and beauty obsessed society, the procedure remains popular, despite the risks. So it is important that surgeons make the risks of the procedure very clear to anyone considering it.

Patient safety should always be the top priority. And surgeons need to do more to increase the safety of the procedure and lower the unnecessarily high mortality rate.