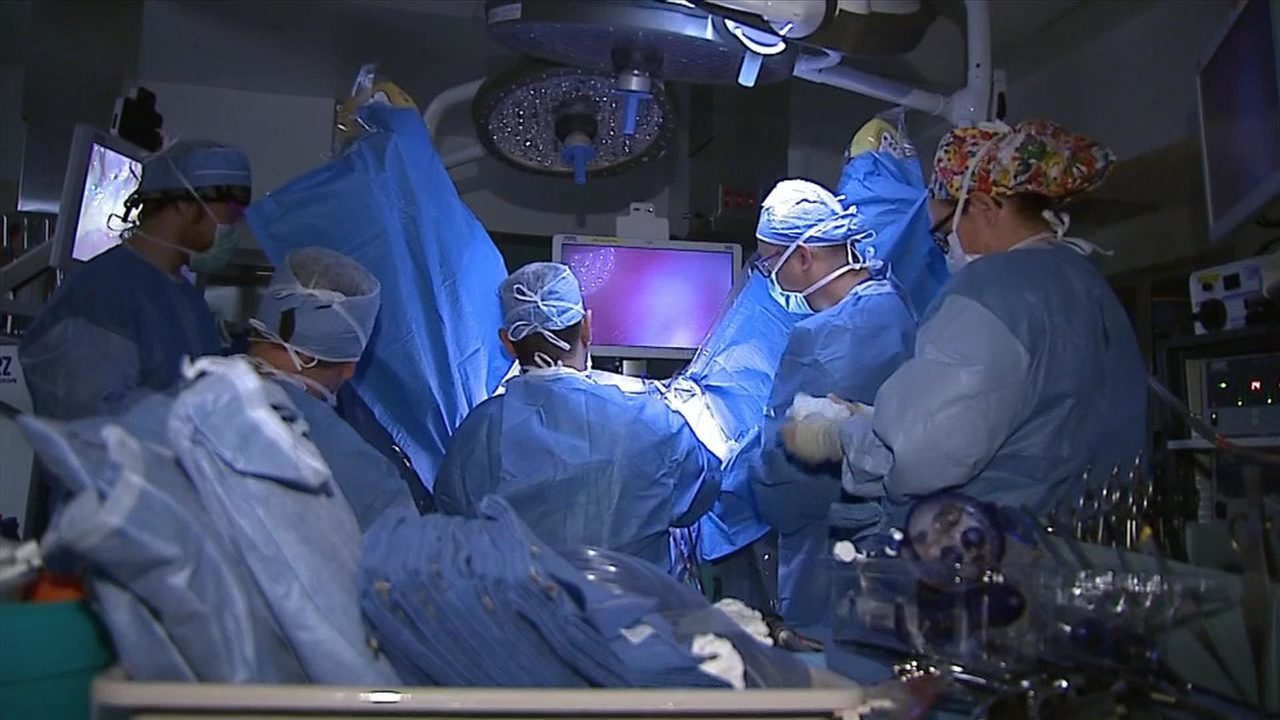 The results showed significant benefit for those patients receiving both preoperative MBP and ABP treatment (P < .001 for all outcomes). These benefits included reduce surgical-site and organ-space infection; less frequent wound dehiscence, and less frequent anastomotic leakage. There was no evidence that combined preoperative MBP and ABP increased the risk for Clostridium difficile infection.

Wound healing is a complex and dynamic process of replacing devitalized and missing cellular structures and tissue layers. The human adult wound healing process  divide into 3 or 4 distinct phases. Earlier authors referred to 3 phases inflammatory; fibroblastic, and maturation, which has also been denote as inflammatory; proliferation, and remodeling and this is maintained by some authors.

Therefore, certain phases have more than one name, such as remodeling or maturation and proliferation or granulation. As our understanding of wound healing progresses, further phases and subphases may well be delineated. Throughout most of the 20th century, mechanical bowel prep along with oral antibiotics was a widely used method to promote bowel sterility before colon and rectal excision.

Since that time, there have been numerous trials either confirming or questioning the individual or combined use of a mechanical bowel prep or oral antibiotics. What does this recent report add  First, it reveals that with various preoperative strategies available to them, 38% of surgeons in this large sample rely upon oral antibiotics combined with preoperative bowel cleansing. In contrast, only 23% of surgeons preferred no preoperative treatment.

Although the results clearly favor dual preoperative preparation, there are several caveats. The chief problem is that this was not a randomized trial; the authors attempted to select similar patients in the various groups, a less robust method than a randomized trial.