As Surgery Centers Boom, Patients Are Paying With Their Lives 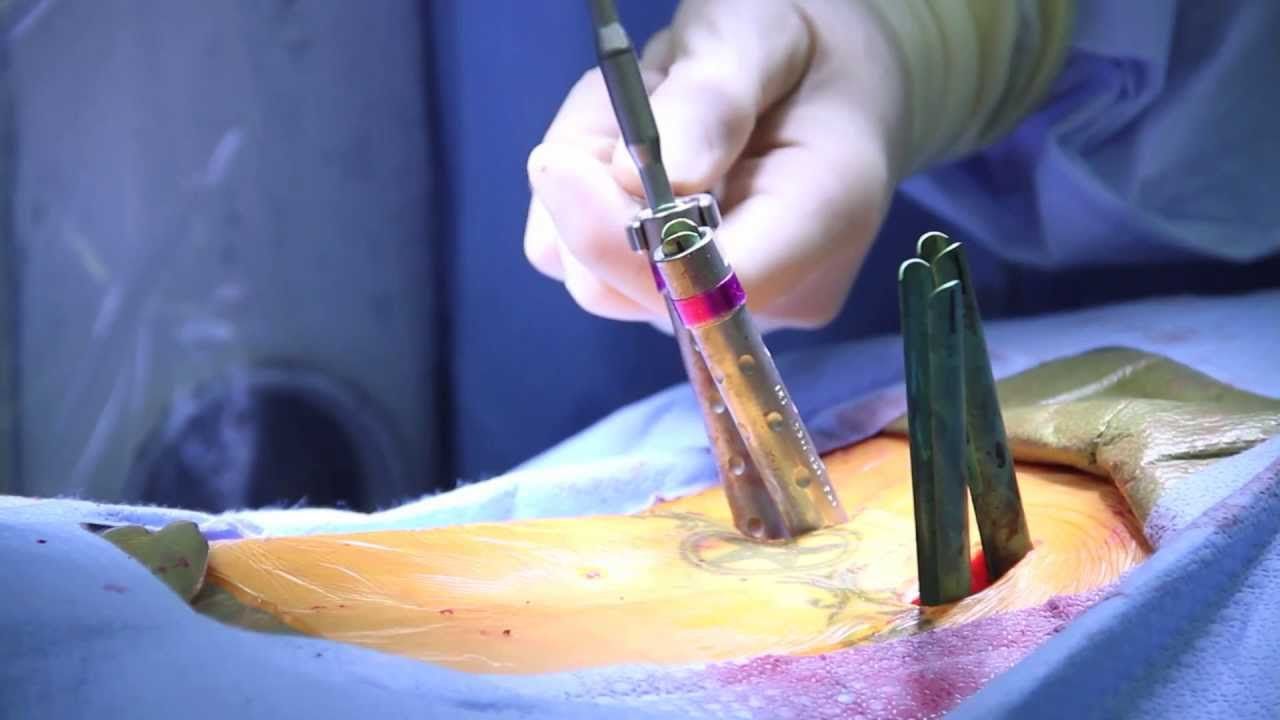 The surgery went fine. Her doctors left for the day. Four hours later, Paulina Tam started gasping for air. Internal bleeding was cutting off her windpipe, a well-known complication of the spine surgery she had undergone. But a Medicare inspection report describing the event says that nobody who remained on duty that evening at the Northern California surgery center knew what to do.

A team of journalists based in California, Indiana, New Jersey, Florida, Washington, D.C., and Virginia worked to tell this story in a partnership between Kaiser Health News and USA TODAY Network. Christina Jewett is a senior correspondent for Kaiser Health News. Mark Alesia is an investigative reporter for the Indianapolis Star.

Reporters pored through thousands of pages of court records and crisscrossed the U.S. to talk to injured patients or families of the deceased. For more than a year; using federal and state open-records laws, reporters gathered more than 12,000 inspection records and 1,500 complaint reports, as well as autopsies and EMS documents and medical records, together forming the foundation for this report.

In desperation, a nurse did something that would not happen in a hospital. She dialed 911. By the time an ambulance delivered Tam to the emergency room, the 58-year-old mother of three was lifeless, according to the report. If Tam had been operated on at a hospital; a few simple steps could have saved her life.

But like hundreds of thousands of other patients each year, Tam went to one of the nation’s 5,600-plus surgery centers. Such centers started nearly 50 years ago as low-cost alternatives for minor surgeries. They now outnumber hospitals as federal regulators have signed off on an ever-widening array of outpatient procedures in an effort to cut federal health care costs.

Thousands of times each year, these centers call 911 as patients experience complications ranging from minor to fatal. Yet no one knows how many people die as a result; because no national authority tracks the tragic outcomes. An investigation by Kaiser Health News and the USA TODAY Network has discovered that more than 260 patients have died since 2013 after in-and-out procedures at surgery centers across the country.
Dozens some as young as 2 have perished after routine operations, such as colonoscopies and tonsillectomies. Reporters examined autopsy records; legal filings and more than 12,000 state and Medicare inspection records, and interviewed dozens of doctors; health policy experts and patients throughout the industry; in the most extensive examination of these records to date.