You Should Include Natural Sources of Fiber in Your Diet 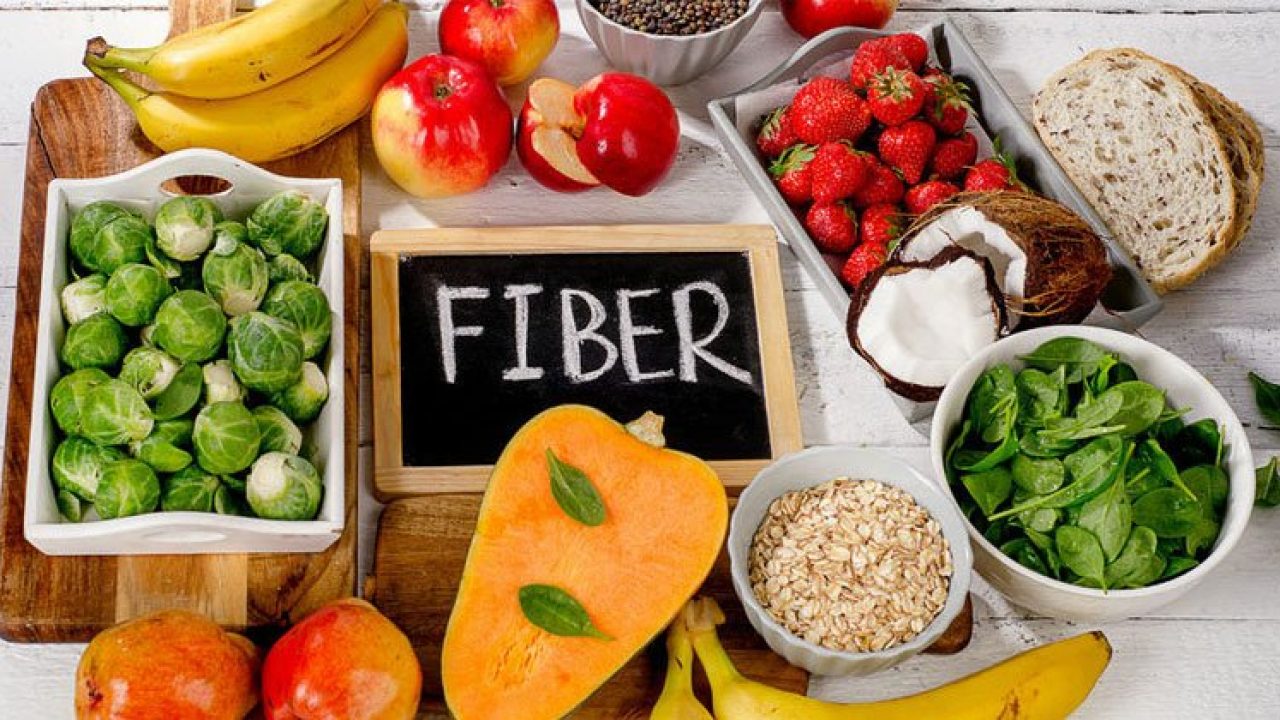 Interest in low-carb diets such as the ketogenic diet or Atkins has grown in recent years. However, like bad fats” and “good fats”; carbohydrates can also be segregated into “bad carbs” and “good carbs” depending on their sugar levels and fiber content. Studies show that eating foods that are high in fiber (such as whole grains) can reduce the risk of premature death and chronic illness.

For example, one study found a 15-30% reduction in deaths from heart disease, stroke, type-2 diabetes and colorectal cancer in people who consumed a high-fiber diet compared to those who followed a low-fiber diet. Thus, avoiding carbohydrates can remove an invaluable source of fiber from a person’s diet.

One of the common misconceptions about a high-fiber diet is that it is expensive, and thus people from low-income strata may not have access to it. However; all dietary fiber is not expensive. Legumes, such as beans, chickpeas, lentils are a good source of protein and are a rich source of fiber.

The Dietary Guidelines for Americans recommend a minimum intake of 33.6g of fiber per day for men and 28g of fiber for women. However, in most western countries; the average fiber consumption of men and women is 18g and 15g, almost half the recommended amount. Fiber is highly beneficial for the gut; as it bulks up the stool and speeds up excretion. This has been shown to reduce the risk of several diseases in the colon, including colon cancer.

In addition, metabolites such as butyrate, which is produced by bacteria grazing on fibrous materials in the gut, has been shown to prevent cancer in other parts of the body. Colon cancer is rarely observed in rural African communities who consume a high-fiber diet (>50g per day).

Microbiome and the metabolites

To understand why this is; researchers decided to swap the diets of rural African communities and African Americans where rural Africans were fed a diet of high-fat, low fiber, while the African Americans were fed a high-fiber; low-fat diet for two weeks. Despite the swap only lasting for a short duration; both groups saw changes in their gut microbiome and the metabolites produced in the gut.
This was associated with a change in several biomarkers associated with cancer. The researchers concluded that increasing fiber and reducing fat consuption may lower the disproportionally high incidence of colon cancer in African Americans. However; the beneficial effects of fiber may also be due to confounding effects; as foods that are rich in fiber are often also rich in other nutrients. In addition, people who consume high fiber-diet may be more health conscious and follow a better lifestyle.