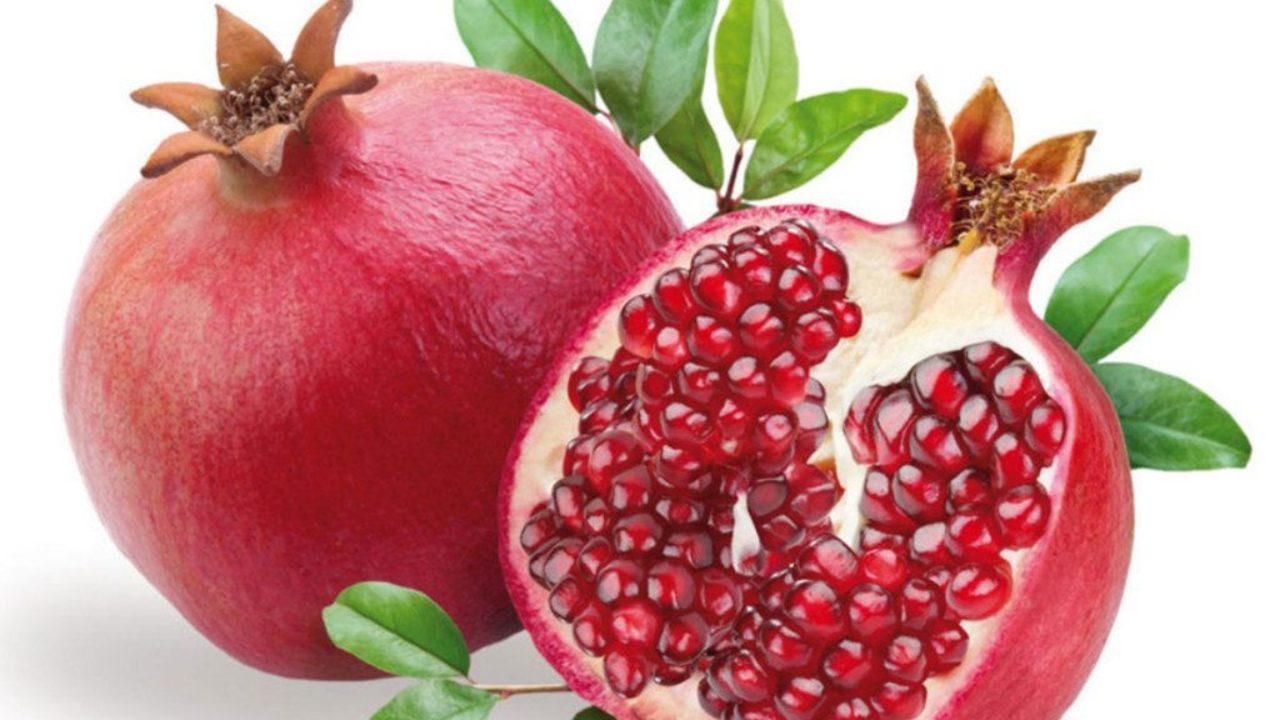 The researches find that the In ongoing investigations, clinical researchers from Brigham and Women’s Hospital are exploring whether pomegranate juice intake during pregnancy can have a protective effect. In a paper appearing in PLOS One; the team presents its preliminary findings from a clinical trial of expectant mothers whose babies are diagnose with IUGR. The exploratory study, supported by National Institute of Health Grants; The Foundation for Barnes-Jewish Hospital and an unrestricted gift from POM Wonderful, shows promise; with evidence of better brain development and brain connectivity in infants born to mothers who consumed pomegranate juice daily.

A second, larger clinical trial is currently underway at the Brigham to validate these findings. “Our study provides preliminary evidence suggesting potential protective effects for newborns exposed to pomegranate juice while in utero;” said senior author Terrie Inder, MBCHB; chair of the Department of Pediatric Newborn Medicine at the Brigham. “These findings warrant continued investigation into the potential neuroprotective effects of polyphenols in at-risk newborns; such as those with hypoxic-ischemic injury.”

In cases of IUGR, a baby in the womb is measuring small for its gestational age, often because of issues with the placenta, which brings oxygen and nutrients to the growing fetus. Therefore One out of every 10 babies is considere to have IUGR. The process of birth itself can further decrease blood flow or oxygen to the baby; including to the baby’s brain. If this is very severe, it can result in a condition known as hypoxic-ischemic injury, which contributes to almost one-quarter of newborn deaths worldwide.

Polyphenols, which include tannic acid and ellagitannins, are part of a class of antioxidants found in many foods and beverages, including nuts, berries, red wine and teas. Pomegranate juice is a particularly rich source of these molecules. But Polyphenols are known to cross the blood-brain barrier, and studies in animal models have demonstrated protective effects against neurodegenerative diseases. To date, no clinical studies had evaluated the potential effects of giving pregnant women pomegranate juice to protect the brains of at-risk newborns.