Use of Mentholated Cigarettes and Smoking Cessation 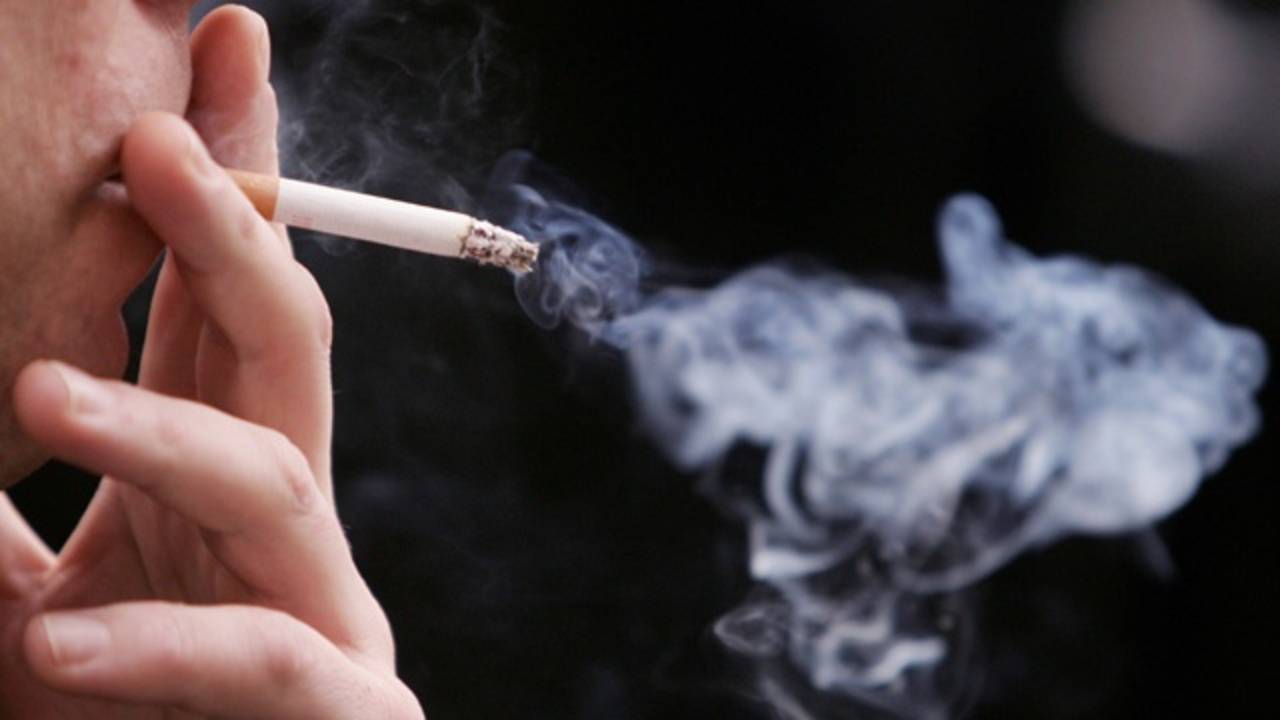 The study find that the Big Tobacco has sold African American smokers on menthol-flavored cigarettes through targeted marketing campaigns. That’s among the reasons why, in the U.S., black smokers who prefer menthols are 12% less likely to quit smoking compared to non-menthol users; according to the results of a newly published study.

Menthol cigarettes were first sold in the 1920s. The tobacco industry began targeting African Americans in the 1940s and menthol use grew along with the belief that menthols were less dangerous; according to Gary Giovino, the study’s senior author and a professor of community health and health behavior at the University at Buffalo who has extensively studied the marketing and use of menthol cigarettes.

The study  a meta-analysis of 19 studies plucked from a review of more than 400 abstracts looks at the association between menthol use and smoking cessation. The finding that menthol flavoring was associated with less success in quitting smoking among African Americans wasn’t surprising; Smith said. The lack of association for white smokers, however, was.

The fact that we didn’t find consistency across racial and ethnic groups, we think; might point to the causal role of social influences like tobacco marketing;” he added. Big Tobacco’s marketing efforts have included heavier advertising of menthols on billboards in predominantly African American neighborhoods; and ads in African American-centric magazines; compared to white communities and periodicals.

In addition, the industry has provided philanthropic support; to organizations such as the National Association for the Advancement of Colored People and the National Urban League; Giovino added. A recent study by Giovino and colleagues suggests that tobacco companies are holding onto the menthol market better than non-menthol cigarettes. “Less quitting by menthol smokers is part of the reason why;” he said.

Smokers’ inaccurate perceptions of menthol cigarettes have further compounded cessation efforts, Giovino says. “Some people believe they are less dangerous, even though they are, in epidemiological studies; found to be at least as dangerous as non-mentholated cigarettes;” he said. “Menthol is a topical anesthetic that numbs the respiratory tract. People inhale them more easily; which gives the perception of safety.”