Treat an Eating Behaviours  ,Need to know What Emotion Fuels 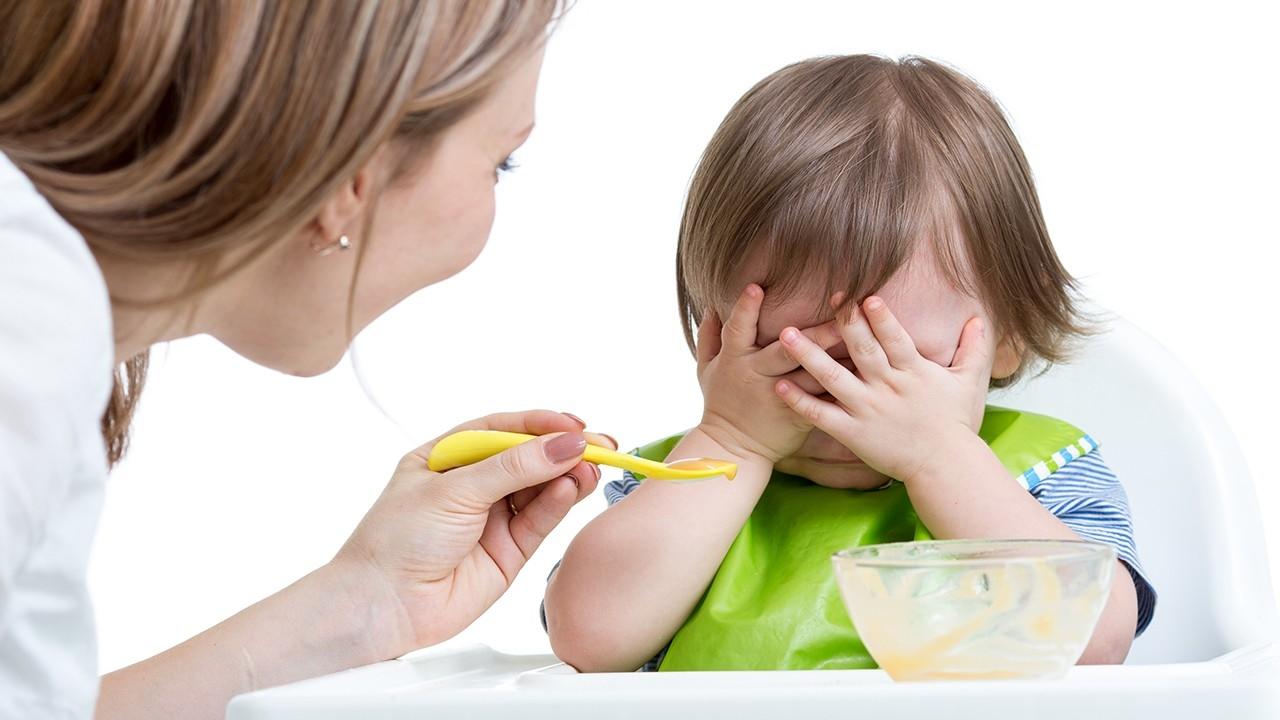 The study find that the emotional states and neural pathways influence our eating behaviours could pave the way for better ways to tackle eating disorders and obesity. Because Eating disorders such as anorexia and bulimia can have life-threatening consequences. They affect around 20 million people in the European Union; with an estimated cost of €1 trillion per year. The exact cause of an eating disorder varies from person to person and is influenced by factors such as biology; psychology and environment.

Disorders such as anorexia

People with an eating disorder often use unhealthy behaviours such as dieting, self-starvation, bingeing and purging to cope with overwhelming emotions and stressful situations. Although the idea of emotional or stress eating is widely know; it’s surprisingly complex; says clinical and health psychologist Professor Jens Blechert from the University of Salzburg in Austria. “There’s a relationship between stress and eating, but it can have a different direction for different people;” he said.

As part of a project called New Eat, Prof. Blechert is investigating how psychological factors known to interfere with eating result in unhealthy patterns and behaviours. His team is working with people who are healthy; have eating disorders such as anorexia, bulimia, binge eating disorder; or who are obese. They hope to improve the treatment of eating disorders and address overeating in the general population.

Prof. Blechart says they have found that the type and degree of emotion that an individual is experiencing affects eating patterns. “It matters very much on what type of emotion is at the centre of the experience,” he said. For example; emotions such as anger and anxiety cause most people to eat less; while sadness,depression and disappointment make them eat more, he says. The response to emotions becomes even more complex for people with eating disorders, but the basic pattern remains.

For example, someone who is bulimic and is experiencing sadness will likely eat more but in an intensified way, while an anorexic person in the same emotional state may react by not eating and with heightened restraint. the team developed a smartphone app, which over two weeks asks multiple questions of its user healthy and individuals with eating disorders aged 16 50 to create emotional eating profiles.

Based on an individual’s history, day-to-day eating patterns and emotional states, researchers will know when specific people are at risk of binge eating and developing some sort of eating disorder. The team found three main mechanisms to determine eating behaviours. The first is the physiological or stress response that switches the body to an alarm mode and reduces appetite. Secondly, there is the psychological response of self-reward or self-soothing that increases appetite.