The Money and Politics of Prescription Drugs 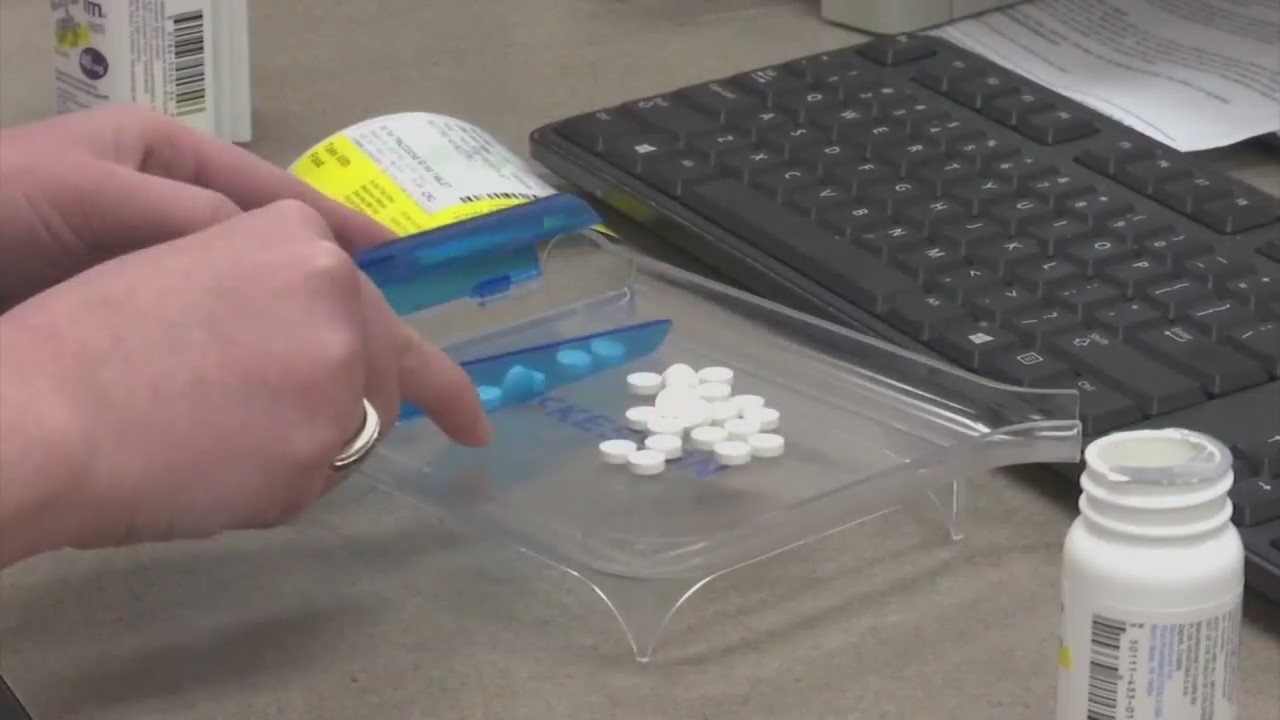 If there’s one area of health care where Republicans and Democrats might strike a deal, it’s prescription drugs. President Donald Trump has floated a plan to cut drug prices. Democratic and Republican ideas abound in Congress, where lawmakers have put more than 40 bills on the table. In 2018, 39 states passed 94 laws targeting pricing and costs.

Florida’s House recently approved a move backed by the state’s Republican governor to allow imports from Canada. So far, Vermont is the only state to take that step. Why do prescription drugs draw so much attention? Because millions of Americans rely on them, and 8 out of 10 say the cost is “unreasonable.”

America spends about $460 billion a year on these drugs, roughly as much as the combined revenues of the top three car makers. That spending flows mainly in two ways: retail drugs sold at pharmacies, and drugs provided by doctors and other clinicians at hospitals, outpatient clinics and long-term care centers. Retail drugs account for about 10% of all health care spending. The doctor-administered drugs add about another 6% to 7%.

Tracking the money challenges the savviest of analysts. Between the drugmakers and the patients lie an array of middlemen, who end up masking the true prices through discounts to one another and rebates to patients. Here are a few benchmarks to help you navigate the realm of prescription drugs.

With all the focus on affordability, it’s worth noting that about a third of all retail prescriptions come at no cost to the patient. Another half have an out-of-pocket cost of under $10. In recent years, the average out-of-pocket cost has fallen from about $10 to a bit over $8.

There are several reasons, including company rebates, better drug cost protections through the Affordable Care Act, and greater use of generic drugs, which are cheaper than brand-name drugs protected by patent. But just because the pressure has eased on average doesn’t mean the financial burden isn’t intense for the relative few.

A small number of people and prescriptions accounted for a huge share of the estimated total out-of-pocket costs of $57.8 billion in 2017. Even if most individuals are cushioned from rising drug prices; taxpayers, through the federal government, are not. Spending skyrocketed after the Medicare Part D prescription drug benefit took effect in 2006 and has continued to rise rapidly since One reason states such as Florida are interested in importing drugs from Canada is many drugs are cheaper there.
The Commonwealth Fund, a New York-based health policy group, compared a basket of common drugs (of the retail sort) in the United States and several other countries. Using the American cost as a benchmark of 100; it calculated the cost in Canada, the United Kingdom, France, Germany, Switzerland and Australia. Germany was the closest match to the American price tag; but Canada; the U.K. and Australia were all about half the cost.