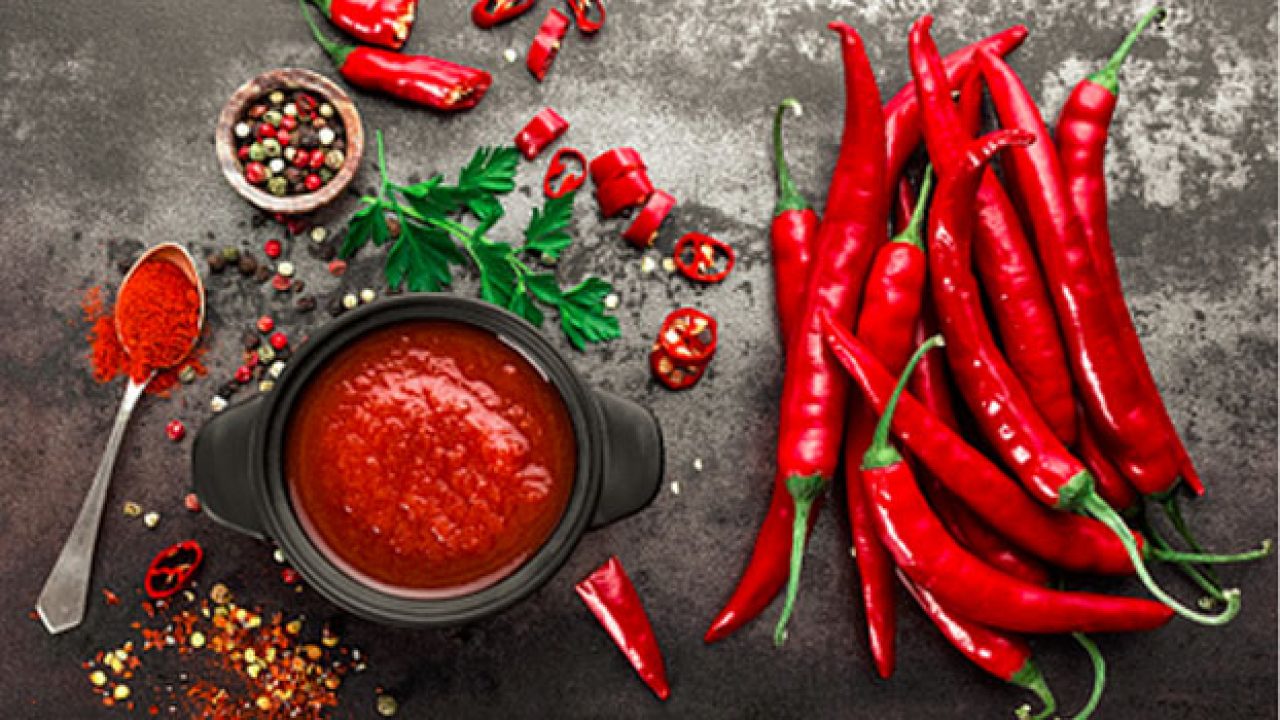 Red or green, sweet or hot, peppers are a great source of vitamins A, C, E and many of the B vitamins, plus minerals like calcium, iron and potassium. These and other nutrients are jammed into a low-calorie “package” that’s perfect for stuffing with other healthful foods. Chili peppers, such as jalapenos and serranos, also add zesty spice to dishes.

They get their heat from a special compound called capsaicin that may also have health properties, including pain relief. (All peppers except bell peppers contain some capsaicin.) When shopping for peppers, look for firm, unblemished skins with no soft spots. Store them in produce bags in the fridge for up to three days.

One of the tastiest Mexican chili peppers is the poblano. It looks similar to a green bell pepper, but has a slightly darker skin, longer shape and spicier, deeper flavor. Like bell peppers, poblanos can be heartily stuffed to make a complete meal. Here’s a meatless recipe that delivers on flavor as well as satisfaction.

Roast poblanos under the broiler on an ungreased baking tray for three to four minutes, turning often until their skins start to blacken and blister. Transfer the peppers to a glass bowl and cover with plastic wrap to loosen the skins. When cool, remove skins and place chili peppers in a baking dish.

Steam spinach if using fresh and chop coarsely. Combine with raisins and nuts, and use mixture to stuff chili peppers. Top with salsa and grated cheese. Place under the broiler for one minute to melt the cheese. Serve immediately.When you eat a hot pepper, it definitely feels like your mouth is on fire.

But if you were to stick a thermometer in your mouth, it would not register an increase in temperature. Believe it or not, even the hottest peppers do not really get hot. They trigger pain receptors in your tongue, mouth, and back of your throat that send a signal to the brain, which is interpreted as heat. Since capsaicin is an irritant, this feeling of heat is the body’s way of compelling you to take some food or drink in an effort to remove the irritant Pain receptors are proteins that have a certain shape that only fit specific molecules.

Some receptors have the correct shape for capsaicin to fit into, like a lock and a key. When a capsaicin molecule binds to one of these receptors, calcium ions (Ca2+) flood in. This flood of calcium ions triggers the release of neurotransmitters that send a message to the brain. Neurotransmitters are chemicals that are transmitted from one neuron to the next. The brain interprets this message as pain. Capsaicin also stimulates those receptors that perceive heat, known as thermo receptors