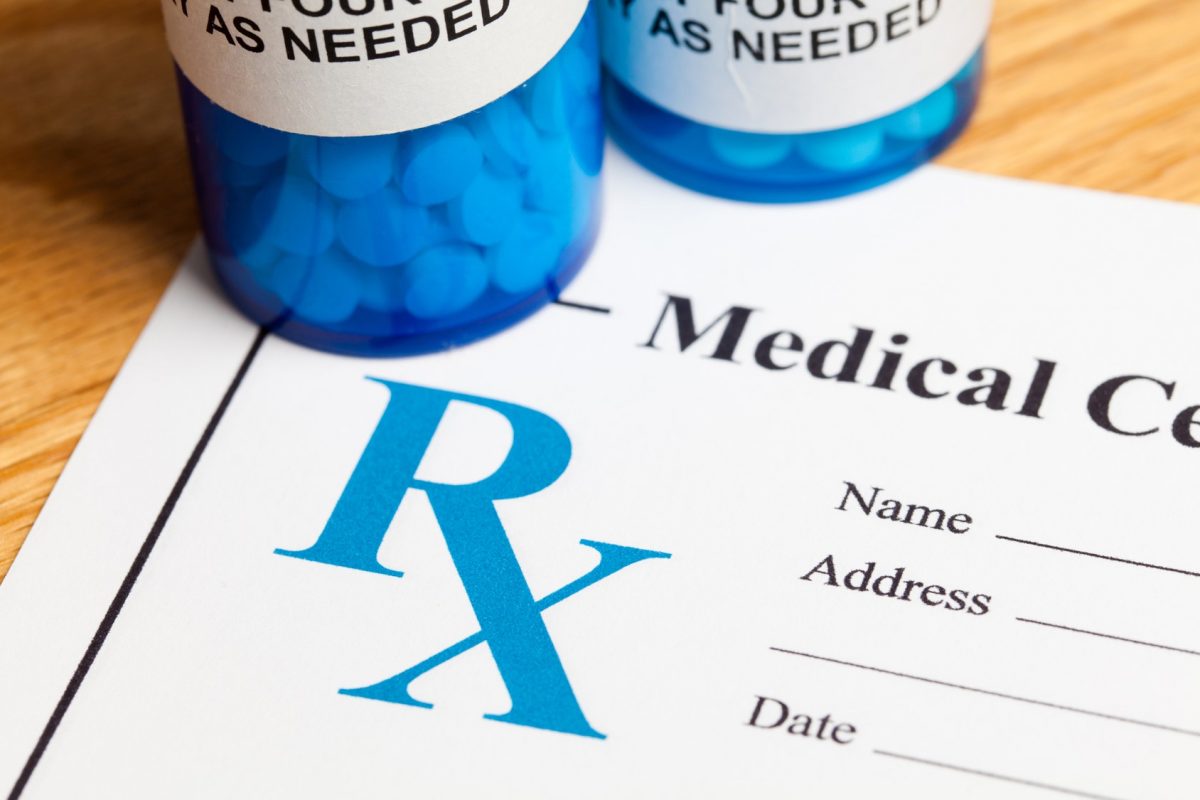 As the UK population grows older, more and more people are using a combination of drugs to treat multiple conditions. This can lead to interactions and side effects that we all need to be aware of.

Not only can drugs interact with each other, but they can also interact with food and drink, as well as popular herbal remedies. Here are some of the most noteworthy to give you an overview of the combinations to be wary of.

Many people have prescribed drugs from the statin family to prevent heart attacks and strokes. Statins are the mainstay of cholesterol management but are not free from drug and food interactions. One particularly important interaction to note is that of certain statins with grapefruit juice.

People who have been told that they have high cholesterol often make lifestyle changes, which may involve increasing the amount of fruit and vegetables in their diet. Although this is encouraged, it is important to be aware that grapefruit juice can slow down the breakdown of statins in the body, thereby increasing their presence in the blood, resulting in more side effects.

Warfarin, a drug used to prevent and treat blood clots, is commonly prescribed in the UK. People taking warfarin need to go for regular blood tests to make sure that they are taking the right dose to treat their particular condition. An interaction of note with this drug is that with vitamin K.

Supplements and foods that contain vitamin K, such as green leafy vegetables and green tea, can reduce the effect of warfarin by speeding up its removal from the body, meaning that those taking it may suffer serious consequences, including an increased risk of strokes or deep vein thrombosis. You should let your prescriber know if you are making any changes to your diet so that your dose of warfarin can be adjusted accordingly.

Taking a class of antidepressants called selective serotonin reuptake inhibitors (SSRIs), such as citalopram, alongside anti-inflammatory painkillers, such as ibuprofen, can increase the risk of internal bleeding. This is usually associated with the stomach and symptoms can include dark stools, stomach cramps, feeling tired, blood in vomit and feeling faint or dizzy.

Metronidazole is a commonly prescribed antibiotic, particularly for dental infections. Although your pharmacist may often encourage you not to drink alcohol while taking prescribed medication, this advice is particularly important with metronidazole.

Drinking alcohol while on metronidazole can lead to severe nausea and vomiting. Not only should you avoid alcohol while taking metronidazole, but you should also wait for at least two days after your course has finished. This is to make sure that all of the drugs have left your body.

St John's Wort is a popular herbal remedy, used to treat the symptoms of mild depression. Some people assume that because it is a herbal remedy, it must be harmless. Quite the opposite. St John's Wort is an example of an enzyme inducer, a substance that speeds up the breakdown of another substance. By encouraging the breakdown of the other drug at a faster rate than normal, this means that the other drug becomes less effective.

6. Calcium supplements and other medications

As we get older, our bones become weaker, so many people are prescribed calcium and vitamin D supplements to strengthen their bones and prevent fractures. While these products benefit many, it is important to understand that they may affect how the body absorbs other drugs. These include drugs to prevent malaria, certain antibiotics and those used to treat an underactive thyroid.