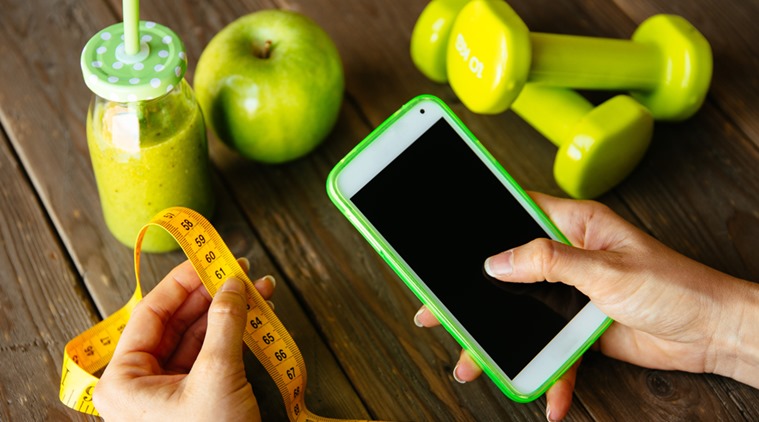 A smart pill bottle that sends wireless alerts when it detects tampering, overdose or unsafe storage conditions is just one of many potential health applications for new sensor technology being developed by a team at KAUST. Digital technology offers opportunities to improve traditional approaches to issues threatening human health. For example; networks of tiny wearable sensors deploy in hospitals are use to track influenza outbreaks in real time.

But the high costs associate with electronic manufacturing means that these sensors aren’t available where they’re need most to the low-income populations that suffer disproportionately from epidemics. Muhammed Hussain; doctoral student Sherjeel Khan and colleagues are working to make sensors more accessible using cheaper materials.

For example, they recently demonstrated that it is feasible to create temperature and humidity sensors from paper by drawing circuits with conductive ink. The team has now developed a stretchy sensor an anisotropic conductive tape with a range of touch-sensitive applications. Assembled by sandwiching tiny silver particles between two layers of adhesive copper tape; the new material is nonconductive in its normal state.

But when pressed by a finger, the double-layered tape makes an electrical connection that sends a signal to an external reader. “Similar devices have been use in flat panel displays;” explains Khan, “but we’ve made them simple to build and easy to use by almost anyone.”

The researchers used their technology to create a smart pill bottle to help fight the problem of prescription drug abuse. After 3D-printing a lid that uses light-emitting diodes to count the number of pills dispensed; they taped paper-based humidity and temperature sensors to its underside. The bottle was then sealed with an outer layer of conductive tape that acts as a touch sensor.

If someone attempts to break into the bottle; or the insides become dangerously moist, a flexible control module inside the bottle analyzes the signals and delivers warnings to cell phones via a Bluetooth connection. The conductive tape could be use on its own or as part of a modular sensor system; and so Hussain envisions it could help groups looking for quick tests of innovative health sensors.
This sensor development that is easy to build also opens up broader possibilities for researchers. “If you give researchers a ‘do it yourself opportunity;’ there is a good chance they will use it to expand the horizon of electronics and empower humanity with better technology;” Hussain adds.