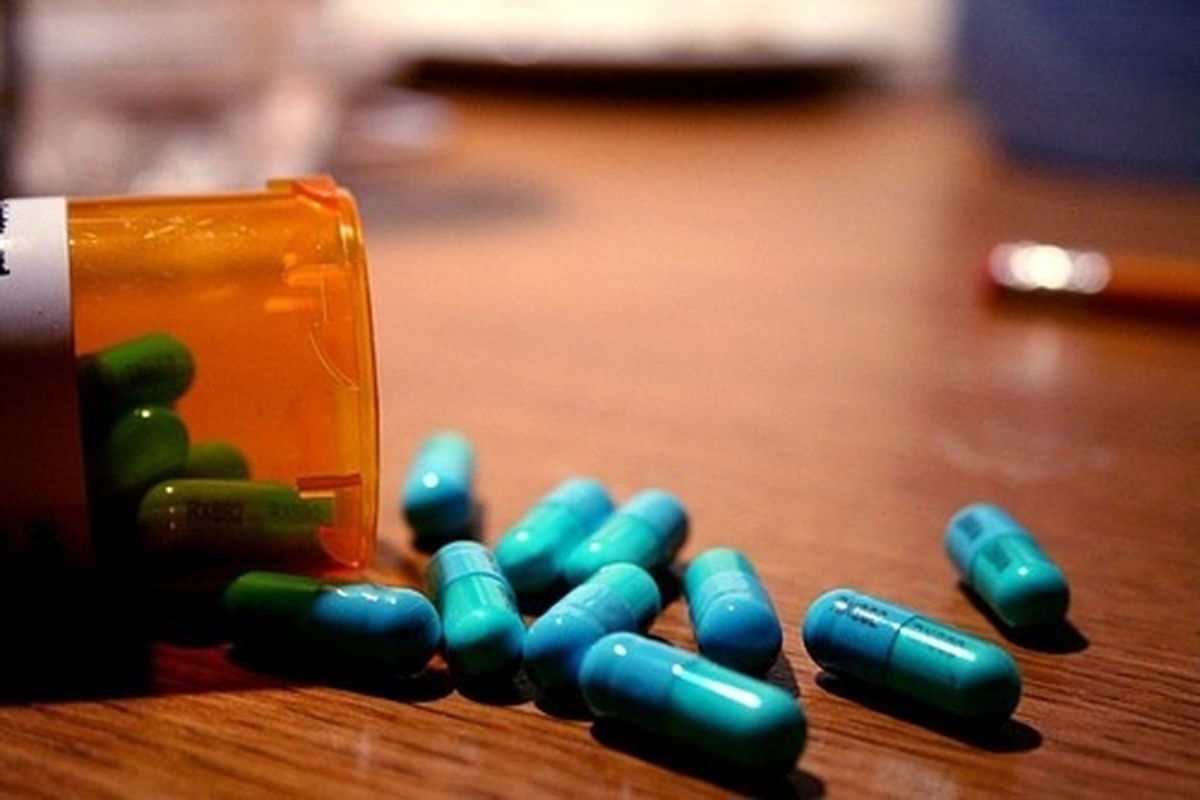 "In most cases, this reflects an emerging strategy by generic suppliers to identify and enter therapeutic areas with limited competition and raise prices," said Geoffrey Joyce, the study's lead author and Schaeffer Center director of health policy. Joyce is also an associate professor at the USC School of Pharmacy and chair of the school's pharmaceutical and health economics department.

For consumers, this can mean costs to some drugs that are life-savers, sparking public outrage and leading many to question whether the market-which has historically functioned well-is still working. The generic drug market, which is about 90 percent of the prescriptions filled nationwide, has historically produced drug prices that usually decrease over time and tend to be lower than other countries.

The prices of these drugs were between 2007 and 2013, using data from Medicare Part D. They accounted for the distribution of the annual price changes.

In aggregate, prices for most generic drugs declined over the years analyzed. Yet the fraction of drugs with that at least doubled grew by more than 400 percent: from just 1 percent in 2007 to over 4.39 percent in 2013. And of the 20 most widely used drugs that at least doubled in price between 2010 and 2011 , three had price changes of over 500 percent, including one drug with a price increase of 2,573 percent.

Characteristics of the drugs with large price increases were varied. In general, they are not prescribed, they are used to treat both chronic and acute conditions and they were relatively low-cost generics before the price increase.

"Generic drugs are by definition homogenous products so there is not a lot of room in the industry for innovation or differentiation," Joyce said. "Buying competitors or going into a therapeutic class with no competitors, probably makes good business sense in terms of increasing profits, but it points to weaknesses in the market that should be corrected by policy or regulatory oversight."

The researchers also looked at how these prices increases affected patient out-of-pocket spending. They found that patients' cost-sharing tended to be low and increased much more minimally than the price increases for the drug, even when the price was persisted for more than one year.

For example, the most widely used drug experiencing a large price increase was a steroid used to treat inflammation. Though the price increased by over 350 percent between 2010 and 2011, patient out-of-pocket spending increased just 3 percent in 2011 and 23 percent over a three-year period.

This does not mean patients were unaffected by the price hikes. While copayments increased only modestly, the researchers noted that insurers might respond to the drug. Patients may also be affected if pharmacies decide to stop carrying some generic drugs if reimbursements do not readily adjust to higher acquisition costs.

Joyce and his colleagues pointed to a number of legislative and regulatory changes aimed at introducing more competition that should be considered by policymakers. The authors suggest that the Federal Trade Commission (FTC) should more rigorously analyze mergers and takeovers by drug companies, and what these mergers mean for specific classes of drugs rather than the market overall.

Another approach would be to allow temporary importation from countries that follow drug safety standards comparable to the United States. This would be a short-term policy only for off-patent drugs until a new generic had been approved.

In addition, while the FTC oversees market competition issues, the researchers suggest the Food and Drug Administration (FDA) could take action to improve the generic market . The FDA has started new rules that require a review, including action within eight months for drugs used to treat conditions in which there are no more than three approved products.