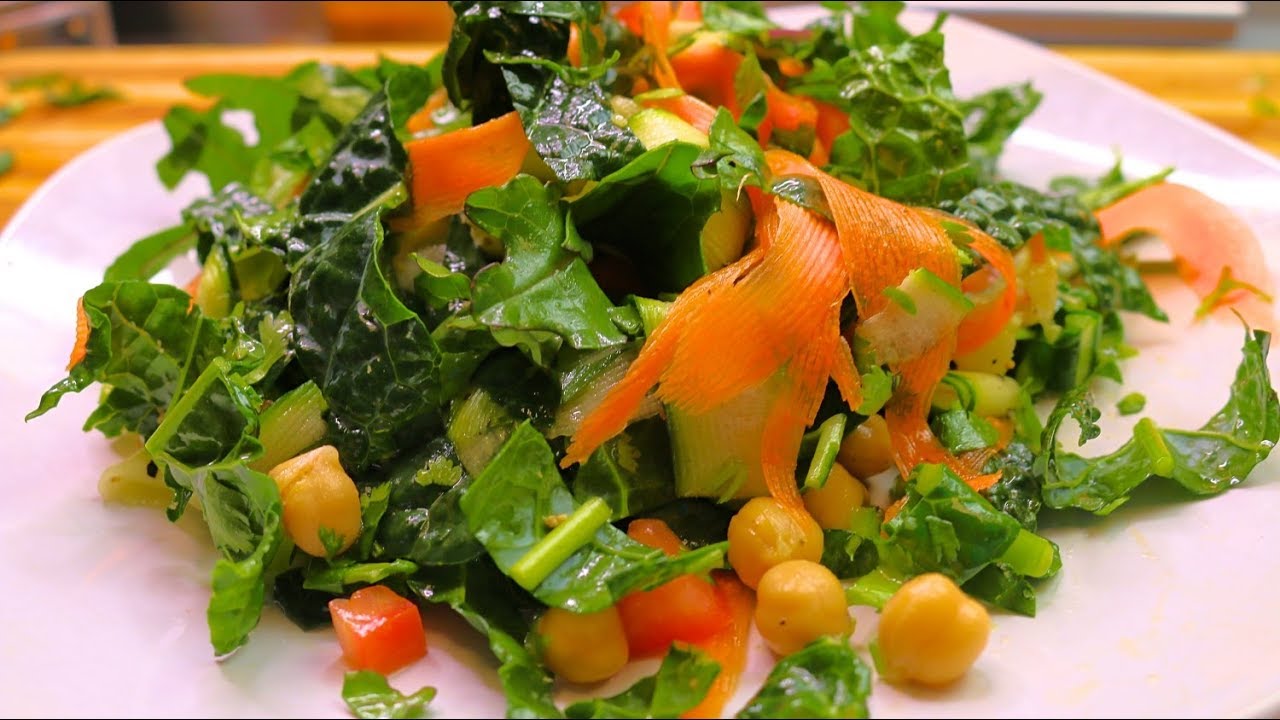 The study find that the plant-based and vegan diets for the good of the planet is commendable, but risks worsening an already low intake of an essential nutrient involved in brain health, warns a nutritionist in the online journal BMJ Nutrition, Prevention & Health. To make matters worse; the UK government has failed to recommend or monitor dietary levels of this nutrient choline found predominantly in animal foods; says Dr. Emma Derbyshire, of Nutritional Insight, a consultancy specialising in nutrition and biomedical science.

Choline is an essential dietary nutrient, but the amount produce by the liver is not enough to meet the requirements of the human body. Choline is critical to brain health; particularly during fetal development. It also influences liver function; with shortfalls linked to irregularities in blood fat metabolism as well as excess free radical cellular damage, writes Dr. Derbyshire. The primary sources of dietary choline are found in beef, eggs, dairy products, fish, and chicken; with much lower levels found in nuts, beans, and cruciferous vegetables, such as broccoli.

In 1998, recognising the importance of choline, the US Institute of Medicine recommended minimum daily intakes. These range from 425 mg/day for women to 550 mg/day for men, and 450 mg/day and 550 mg/day for pregnant and breastfeeding women; respectively; because of the critical role the nutrient has in fetal development. In 2016, the European Food Safety Authority published similar daily requirements. Yet national dietary surveys in North America, Australia, and Europe show that habitual choline intake; on average, falls short of these recommendations.

“This is concerning given that current trends appear to be towards meat reduction and plant-based diets;” says Dr. Derbyshire. She commends the first report (EAT-Lancet) to compile a healthy food plan based on promoting environmental sustainability; but suggests that the restricted intakes of whole milk; eggs and animal protein it recommends could affect choline intake. And she is at a loss to understand why choline does not feature in UK dietary guidance or national population monitoring data.

“Given the important physiological roles of choline and authorisation of certain health claims, it is questionable why choline has been overlooked for so long in the UK,” she writes. “Choline is presently excluded from UK food composition databases; major dietary surveys, and dietary guidelines,” she adds. It may be time for the UK government’s independent Scientific Advisory Committee on Nutrition to reverse this, she suggests, particularly given the mounting evidence on the importance of choline to human health and growing concerns about the sustainability of the planet’s food production.