Patients To Discuss About Stevens-Johnson Syndrome 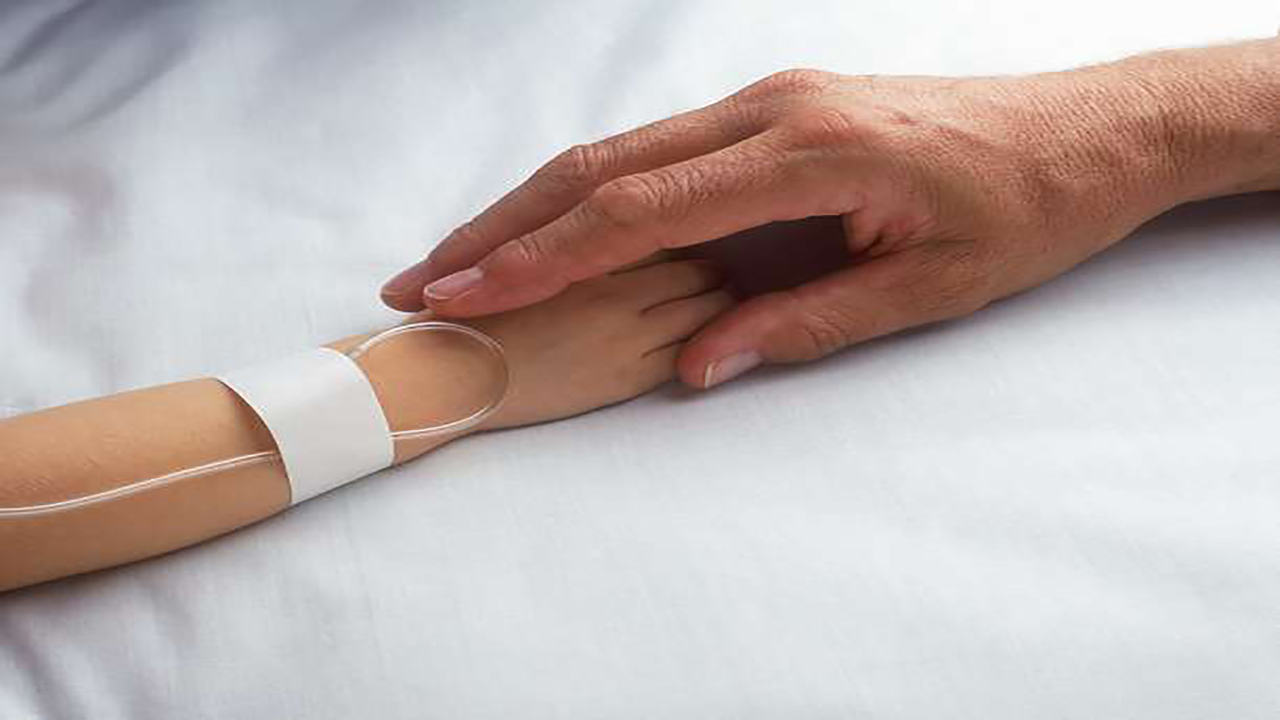 Scientists and patients from all over the world are gathering in Vancouver, Canada, on Friday and Saturday to discuss new discoveries and future direction in the treatment of Stevens-Johnson syndrome/toxic epidermal necrolysis (SJS/TEN), a drug-induced disease that has a mortality of up to 50%. SJS/TEN 2019 is co-chair by Elizabeth Phillips, MD, professor of Medicine and the John A. Oates Chair in Clinical Research at the Center for Drug Safety and Immunology at Vanderbilt University Medical Center.

Direction in the treatment

Phillips is an internationally renowned expert in immune-mediated adverse drug reactions. SJS/TEN can occur when people take common drugs such as an antibiotic; for example, and have an allergic reaction and end up in the Burn Unit with SJS/TEN, which, in many instances; can exceed the severity of having a whole-body third degree burn.

“It is absolutely awful, but we and others are making strides with our research in particular to discover why this reaction occurs, genetic markers that predict the risk of individual patients, and new diagnostic and treatments to help identify and provide better outcomes;” Phillips said. The meeting is funded through a grant from the NIH, FDA, Canadian Institute for Health Research, Murdoch University and many other supporters. There will be attendees from the NIH; FDA and many other government agencies as well. A total of 42 SJS/TEN survivors and families will also be attending and the involvement of patients is a key part of this scientific meeting.

A special session on the evening of Friday, April 26, will exclusively feature stories from families who have lost loved ones to SJS/TEN and from survivors of SJS/TEN who can relay their struggles with the acute disease as well as ongoing problems such as blindness; reproductive difficulties and depression and other chronic ailments that they have suffered as a result of this disease.

The exact mechanism of Stevens-Johnson syndrome and toxic epidermal necrolysis is unknown; however; one theory holds that altered drug metabolism (eg, failure to clear reactive metabolites) in some patients triggers a T-cell–mediated cytotoxic reaction to drug antigens in keratinocytes. CD8+ T cells have been identify as important mediators of blister formation.