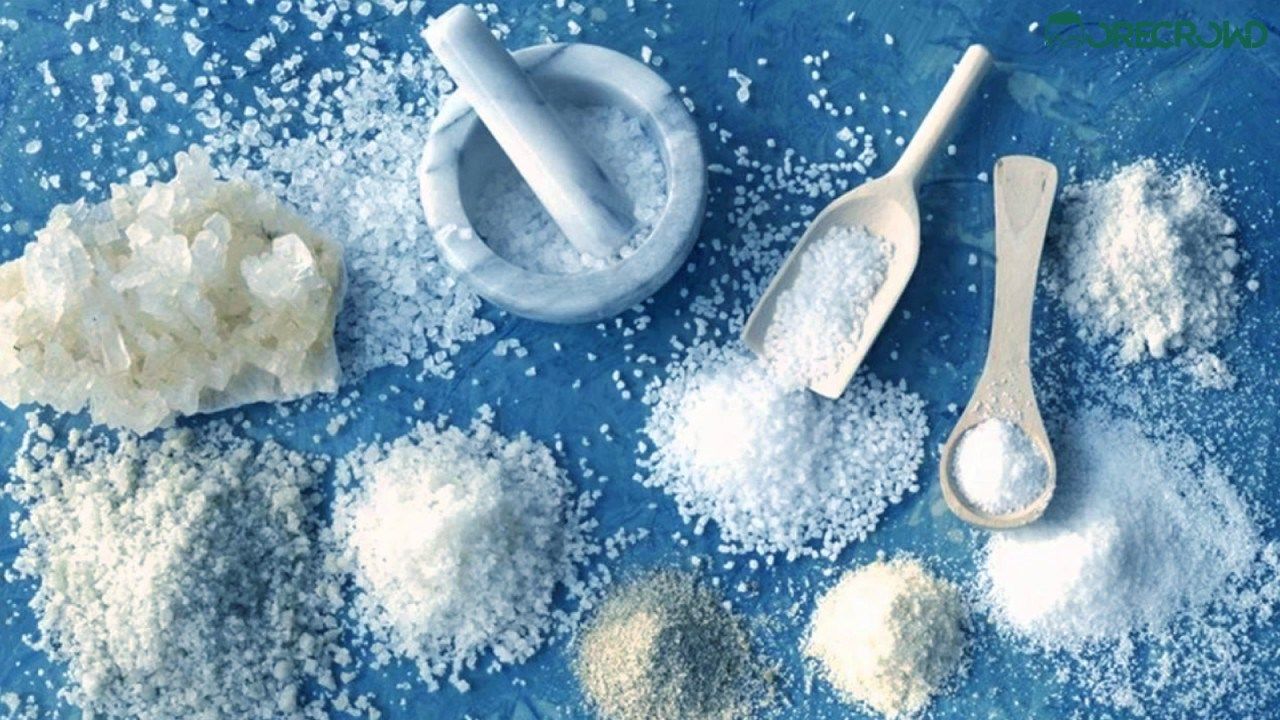 Washington State University researchers have found a way to make food taste salty but with less of the sodium chloride tied to poor health. “It’s a stealth approach, not like buying the ‘reduced salt’ option, which people generally don’t like,” said Carolyn Ross, a Food Science professor at WSU. “If we can stair-step people down, then we increase health while still making food that people want to eat.”

In a paper published in the Journal of Food Science, Ross and colleagues looked at salt blends that use less sodium chloride and include other salts like calcium chloride and potassium chloride. Both of those salts have no adverse health effects on people, Ross said. Potassium can actually help reduce blood pressure. Unfortunately, they aren’t very tasty.

“Potassium chloride, especially, tastes really bitter and people really don’t like it,” Ross said. The researchers used tasting panels and WSU’s electronic tongue to see just how much they could add of the replacement salts for standard sodium chloride before people found the food unacceptable to eat.

Some tasting panels tested a variety of salt solutions, or salt in water, while others tested different salt combinations in tomato soup. Using the e-tongue and panels, they found that a blend using approximately 96.4% sodium chloride with 1.6% potassium chloride and 2 percent calcium chloride was the ideal reduction.

While humans need salt, Americans consume significantly more than is necessary or even healthy. According to the U.S. Office of Disease Prevention and Health Promotion, the recommended maximum amount of salt consumed per day is less than 2,300 mg. The average American adult female consumes 2,980 mg per day, while males average over 4,000 mg per day.

Recent findings have suggested that gradual reductions in salt over a period of years is the best way to reduce salt consumption. Using one of the new blends for a specified time frame could lead to greater reductions down the road.In most people; the kidneys have trouble keeping up with the excess sodium in the bloodstream. As sodium accumulates; the body holds onto water to dilute the sodium.
This increases both the amount of fluid surrounding cells and the volume of blood in the bloodstream. Increased blood volume means more work for the heart and more pressure on blood vessels. Over time, the extra work and pressure can stiffen blood vessels, leading to high blood pressure; heart attack, and stroke. It can also lead to heart failure. There is also some evidence that too much salt can damage the heart, aorta, and kidneys without increasing blood pressure; and that it may be bad for bones, too.