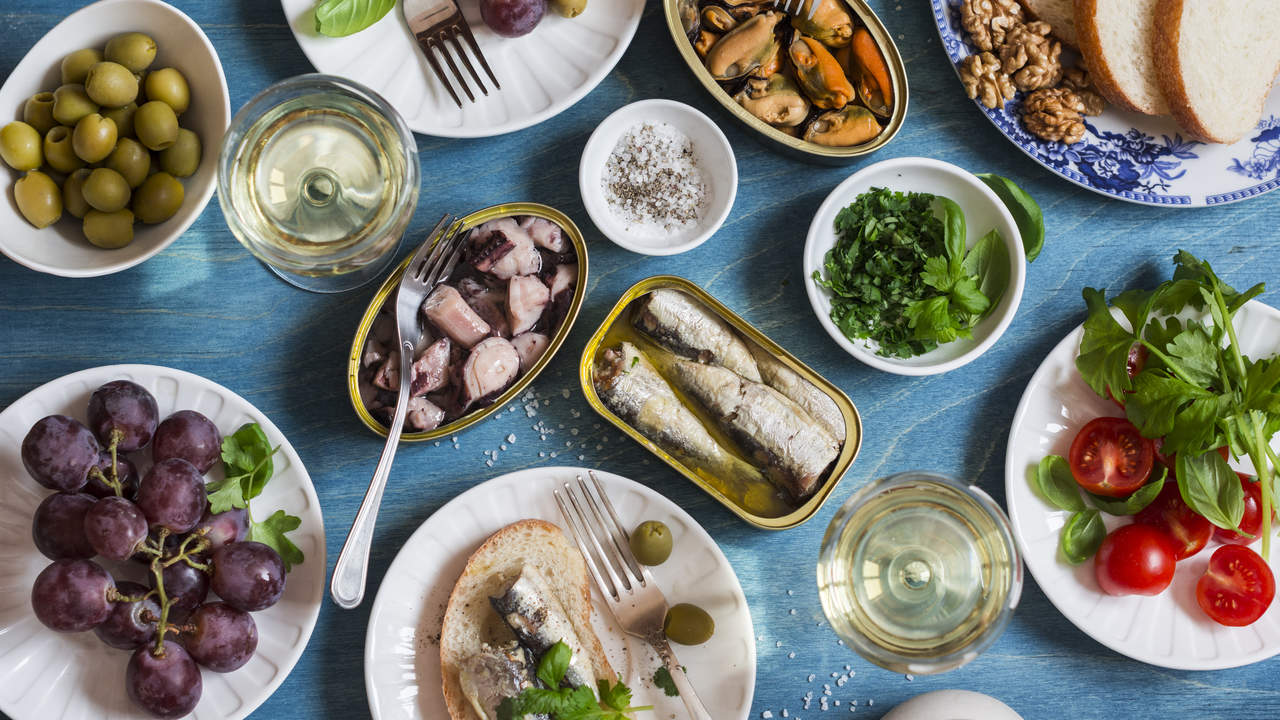 Eat as much as you want and not gain weight? Sounds too good to be true. But in a study published in the April 23 issue of the journal Obesity, scientists at Wake Forest School of Medicine found that nonhuman primates on a Mediterranean diet chose not to eat all the food available to them and maintained a normal weight.
“By comparison, the animals on a Western diet ate far more than; they needed and gained weight,” said the study’s principal investigator, Carol A. Shively, Ph.D., professor of pathology at Wake Forest School of Medicine. This is the first preclinical trial to measure the effects of long-term consumption of a Western versus Mediterranean diet; on obesity-related diseases under controlled experimental conditions, Shively said.
Previous research on the effects of diet type on caloric intake was largely based on human population studies; that relied on self-reported food intake, which is often unreliable; or rodent studies with nonhuman-type diets. The Wake Forest School of Medicine study was a 38-month (equivalent to about 9 years for humans) prevention trial.

The diets were formulated to closely reflect human diets with protein and fat derived largely; from animal sources in the Western diet and primarily from plant sources in the Mediterranean diet. However, the two diets contained comparable proportions of fat, protein and carbohydrates.

There were 38 middle-aged females in the study which were randomized to either the Mediterranean or Western diet. Both groups were matched on their baseline weight and body fat and were allowed; to eat as much as they wanted throughout the study.

“What we found was that the group on the Mediterranean diet actually ate fewer calories; had lower body weight and had less body fat than those on the Western diet,” Shively said. The findings provide the first experimental evidence that a Mediterranean diet protected against increases in consumption, obesity and prediabetes compared to a Western diet.

The Mediterranean diet also protected against non-alcoholic fatty liver disease, known as NAFLD. NAFLD can cause cirrhosis of the liver and liver cancer, and require a transplant. Obesity is a major cause of NAFLD. By 2030, one-third of adults in this country are expected to have the disease, and it is the fastest growing reason for liver transplants in young adults in the United States.
“Diet composition is a critically important contributor to the U.S. public health, and unfortunately those at the greatest risk for obesity and related costly chronic diseases also have the poorest quality diets,” Shively said. The Western diet was develop and promote by companies who want us to eat their food; so they make it hyper-palatable, meaning it hits all our buttons so we over-consume.
Eating a Mediterranean diet should allow people to enjoy their food and not over-eat, which is such a problem in this country. “We hope our findings will encourage people to eat healthier foods that are also enjoyable, and improve human health.” A weakness of the study was the modest sample size.