Medicare Advantage Plans Are Broad And May Be Getting Broader 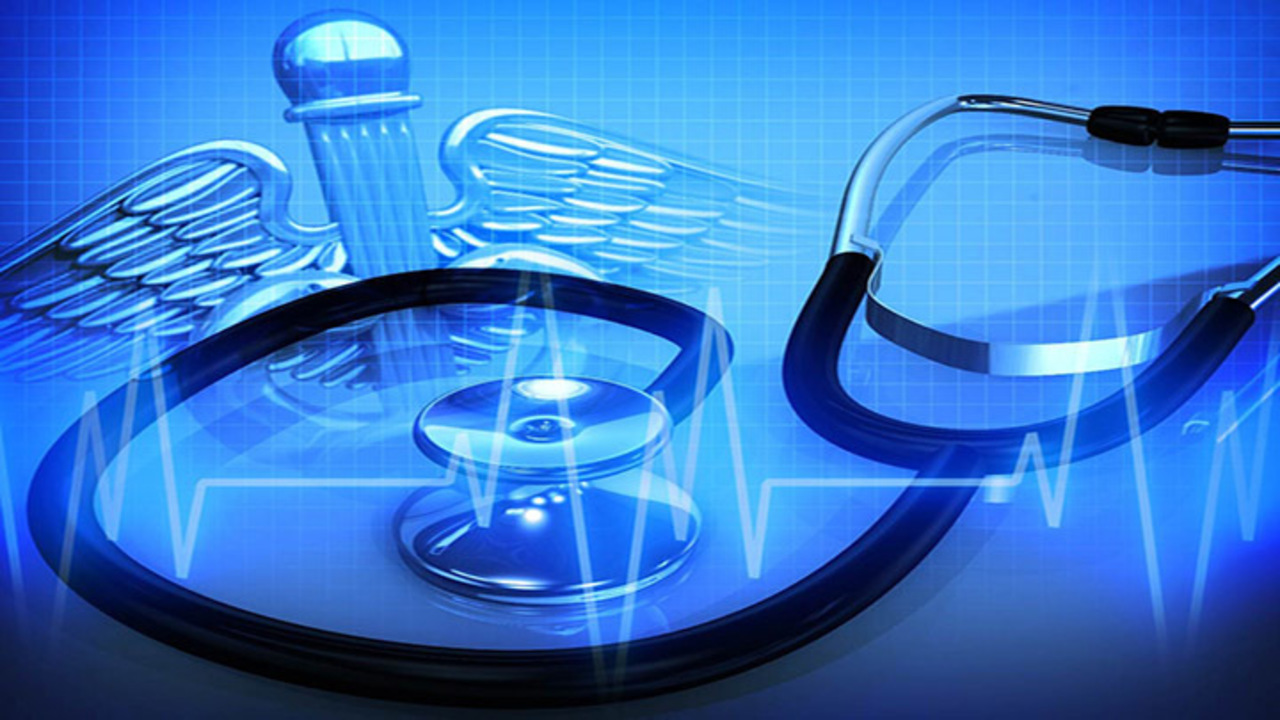 Share of Medicare Advantage plans with broad networks increased from 80.1%t in 2011 to 82.5 % in 2015, and enrollment in broad-network plans grew from 54.1%t to 64.9%.  A new study led by Boston University School of Public Health (BUSPH) researchers finds that networks in Medicare Advantage a private plan alternative to traditional Medicare are relatively broad and may be getting broader.

The study, published in the April issue of Health Affairs, found that the share of Medicare Advantage plans with broad networks increased from 80.1 %t in 2011 to 82.5% in 2015; and enrollment in broad-network plans grew from 54.1%to 64.9% over the same period. Narrow networks were associated with urban areas, higher average income, and having more physicians nearby; as well as more competition between plans.

“This should be good news for folks concerned about insurers excessively restricting access to providers;” says lead study author Yevgeniy Feyman, a doctoral student at BUSPH. Previous studies have suggested that over a third of Medicare Advantage beneficiaries were in narrow networks, but these studies relied on physician directories, which are prone to error.

For this study, supported by the Commonwealth Fund, the researchers instead used Medicare prescription claims data from 2011 through 2015 to infer networks of primary care physicians based on prescription patterns. Using this approach; they were able to look at about half of all Medicare Advantage local Coordinated Care Plan enrollment in the country.

The researchers found that narrow network plans dropped from 2.7% of all Medicare Advantage plans in 2011 to 1.8 % in 2015. When the researchers controlled for demographic factors; they found that the proportion of broad-network plans in rural areas held at around 85 %, and in urban areas grew from 76% to 79 %.

Among plans that were on the market for all five years of the analysis; the researchers found that 64%of the plans with narrow networks in 2011 were no longer narrow in 2015; while 99.5%t of plans with medium or broad networks in 2011 still did in 2015. The researchers also found that health maintenance organizations (HMOs) had narrower networks than point-of-service (POS) plans and preferred provider organizations (PPOs).

While the majority of people with Medicare get their health coverage from Original Medicare; some choose to get their benefits from a Medicare Advantage Plan; also known as a Medicare private health plan or Part C. MA Plans contract with the federal government and are paid a fixed amount per person to provide Medicare benefits.
Remember, you still have Medicare if you enroll in an MA Plan. This means that you likely pay a monthly premium for Part B (and a Part A premium, if you have one). If you are enroll in an MA Plan, you should receive the same benefits offered by Original Medicare. Keep in mind that your MA Plan may apply different rules, costs, and restrictions, which can affect how and when you receive care. They may also offer certain benefits that Medicare does not cover, such as dental and vision care.