Patients Receiving Antibiotics From Informal Sources Had No Less Wealth 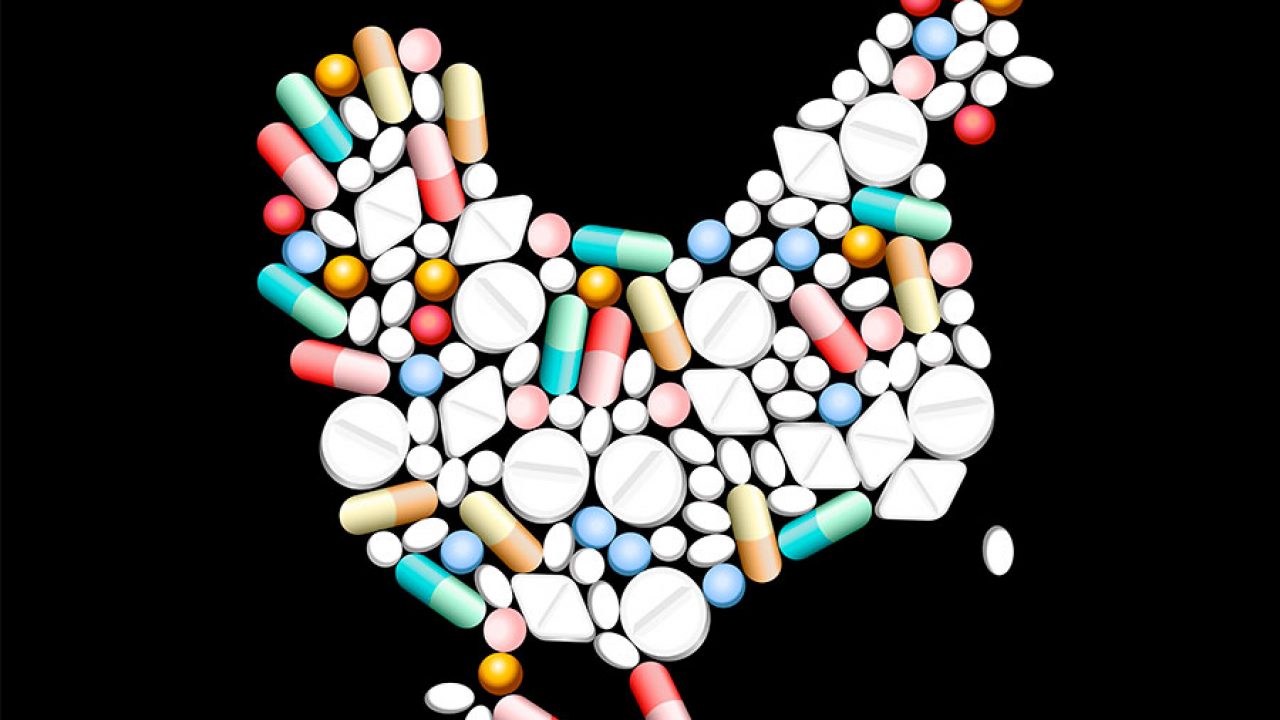 The researches find that the It is often assumed that people use antibiotics inappropriately because they don’t understand enough about the spread of drug resistant superbugs, and closing the knowledge gap will change this behaviour. A new study led by Warwick University Assistant Professor Marco J Haenssgen challenges this view. The study; published in the medical journal BMJ Open, reveals that basic understanding of drug resistance is in fact widespread in Southeast Asia but that higher levels of awareness are actually linked to higher antibiotic use in the general population.

The researchers conducted a large-scale survey among a representative sample of the rural population of 69 ; villages in northern Thailand and 65 villages in southern Lao PDR. The survey found that: people’s awareness of drug resistance was similar to that of many industrialised countries three in four villagers in Thailand and six in ten in Laos had heard about “drug resistance;” although the term is usually interpret as a change in the human body ;rather than as the evolution of bacteria to withstand antibiotic medicine.

people’s attitudes in rural Thailand and Laos were often consistent with recommendations from the World Health Organization to not buy antibiotics without prescription. However; such attitudes are link to disproportionately and potentially problematically high rates of prescribed antibiotics; from public clinics and hospitals up to 0.5 additional antibiotic courses per illness on average when controlling for other drivers of antibiotic use. people who obtained antibiotics from informal sources; such as the village shop; were just as aware of drug resistance as people who relied on public healthcare channels.

Project leader Asst Prof Marco J Haenssgen interprets these results as a sign that the conventional public health model of behaviour change is failing: “Too many arguments in public health behaviour change ; rest on a model of ‘information deficits.” This idea that people behave irrationally because they don’t have the right information finds little support in our research.”

“Basic awareness about drug resistance and antibiotics is widespread but does not contribute to better behaviour. New information can be empowering in principle; but people themselves decide how they will use this new ‘power’ in their daily lives. Unnecessary antibiotic use may then rather reflect privilege; resistance to patronising norms; or interference between local and Western ideas of what good care ought to be.”