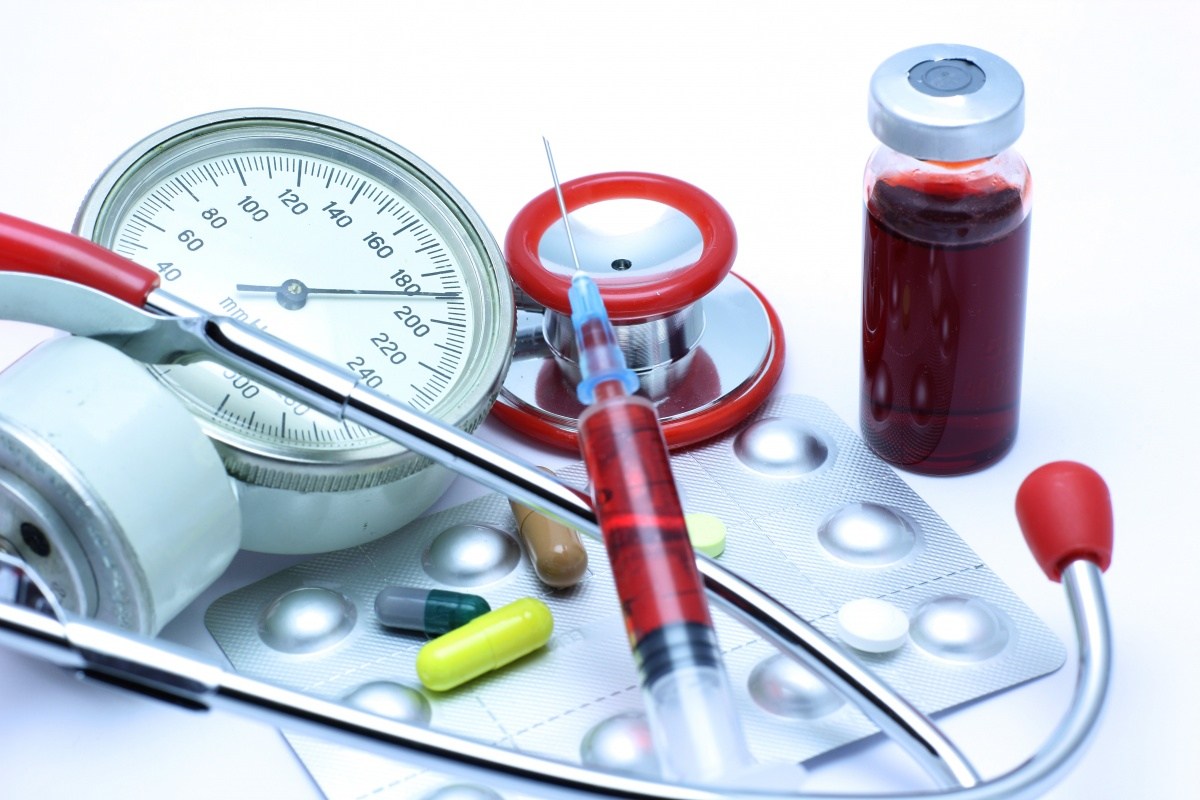 GSK said it is buying Tesaro for $5.1 billion (4.5 billion euros), while Unilever is spending 3.3 billion euros to acquire the drinks unit, whose brands include iconic night-time hot drink Horlicks.

"The acquisition of Tesaro will strengthen our pharmaceuticals business by accelerating the build of our oncology pipeline and commercial footprint, along with providing access to new scientific capabilities," GSK chief executive Emma Walmsley said in a statement.

But GSK's share price tumbled on news of the deal to further its role in finding new cancer drugs, diving almost eight percent by the close to £14.98 on London's benchmark FTSE 100 index, which closed up 1.18% overall. Unilever shares ended flat.

"However, her enthusiasm is clearly not shared with shareholders" after GSK agreed to pay a 60% premium on Tesaro's closing share price Friday. Earlier Monday, Unilever said its own deal was for GSK's business in India, Bangladesh and 20 other predominantly Asian markets, as it looks to profit from the increased popularity of health foods in high-growth emerging markets.

"GSK's health drinks portfolio is the undisputed leader in India, with iconic brands such as Horlicks and Boost and a product portfolio supported by strong nutritional claims," Unilever said. Horlicks has a long history in India—which accounts for almost 90 percent of the GSK arm's turnover in Asia—having been introduced there in the 1930s.

"Horlicks products have been an everyday staple in South Asian households across generations," Unilever said, adding that GSK's health drinks portfolio has grown by double digits in the last 15 years. "Despite this, the category still remains under-penetrated in India," it said.

Unilever's acquisition is the first since Paul Polman last week announced his retirement as head of the consumer products giant, after a failed plan to move the firm's headquarters from London to the Netherlands.

Speaking of the oncology deal meanwhile, Tesaro chief executive Lonnie Moulder said the "transaction marks the beginning of a new global partnership that will accelerate our oncology business and allow our mission of delivering transformative products to individuals living with cancer".

Boston-based Tesaro is "an oncology-focused biopharmaceutical company devoted to providing transformative cancer" treatments, according to a joint statement with GSK.