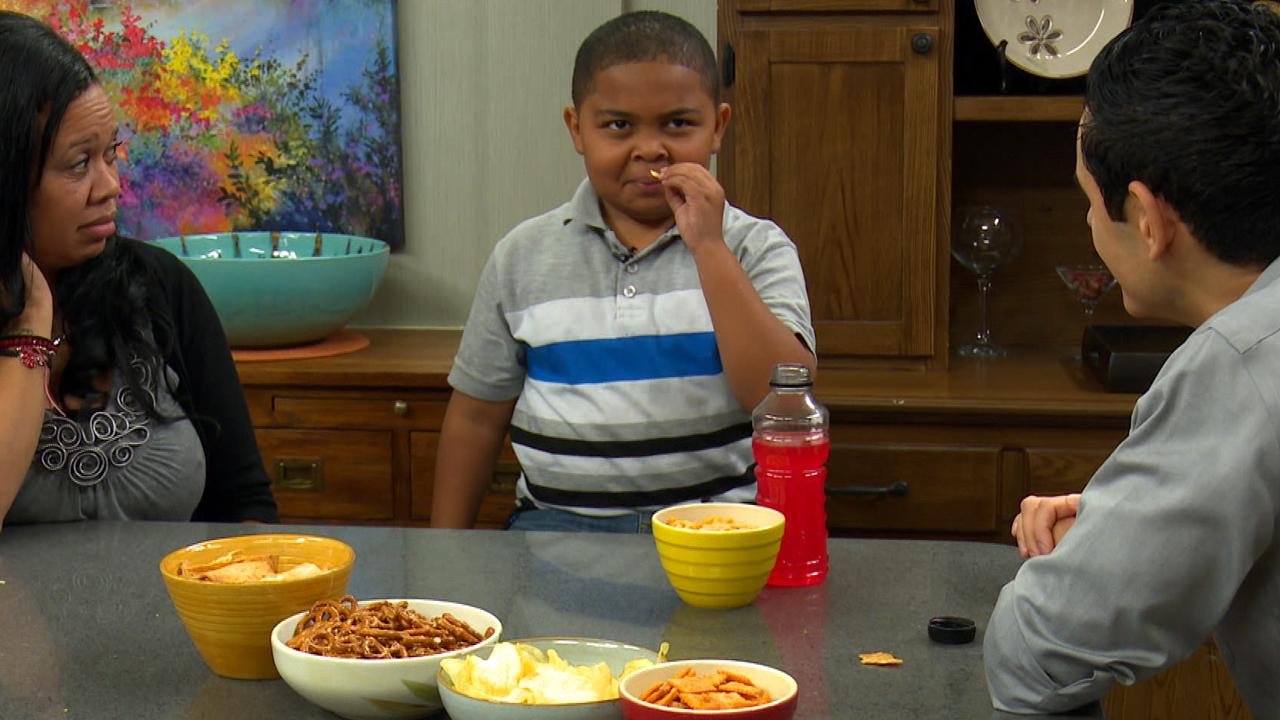 The researches find that the Food neophobia, or fear of new foods, may lead to poorer dietary quality, increase the risk factors associated with chronic diseases; and thus increase the risk of developing lifestyle diseases, including cardiovascular diseases and type 2 diabetes. These are some of the findings of a study conduct by the Finnish National Institute for Health and Welfare, the University of Helsinki; and the University of Tartu in Estonia.

Food neophobia is an eating behaviour trait in which a person refuses to taste and eating  items or foods they are not familiar with. The study examine the independent impact of eating behaviour; and especially food neophobia; on dietary quality as well as lifestyle diseases and their risk factors. So far; little research has been carry out on this area.

The study monitored individuals aged between 25 and 74 years in the Finnish FINRISK and DILGOM cohorts and an Estonian biobank cohort during a seven-year follow-up. Food neophobia has been observe to be a strongly hereditary trait: twin studies have find that up to 78% of it may be hereditary. The trait can be easily measure using the FNS questionnaire ( Scale); which contains ten questions charting the respondent’s eating behaviour.

The FNS questionnaire is also use to measure and quantify the fear of new foods in this study. Food neophobia is common in children and older persons; in particular. Few studies have so far been carried out on food neophobia in the adult population. Traits similar to this, including picky and fussy eating, also occur in different age groups in the population.

These eating behaviours may also have a significant impact on dietary quality and subsequently health. As different traits associated with eating behaviours have overlapping characteristics making a clear-cut distinction between them is challenging. The study found that food neophobia is linked to poorer dietary quality: for example, the intake of fiber; protein and monounsaturated fatty acids may be lower and the intake of saturated fat and salt greater in food neophobic individuals.

Additionally, a significant association is find between food  and adverse fatty acid profile and increased level of inflammatory markers in blood. Subsequently; It also increases the risk of developing cardiovascular diseases or type 2 diabetes. It is often thought that the impacts of eating behaviour and diet on health are mainly mediated through weight changes alone. In this study, however; the impacts of this emerged independently regardless of weight, age, socioeconomic status, gender or living area.