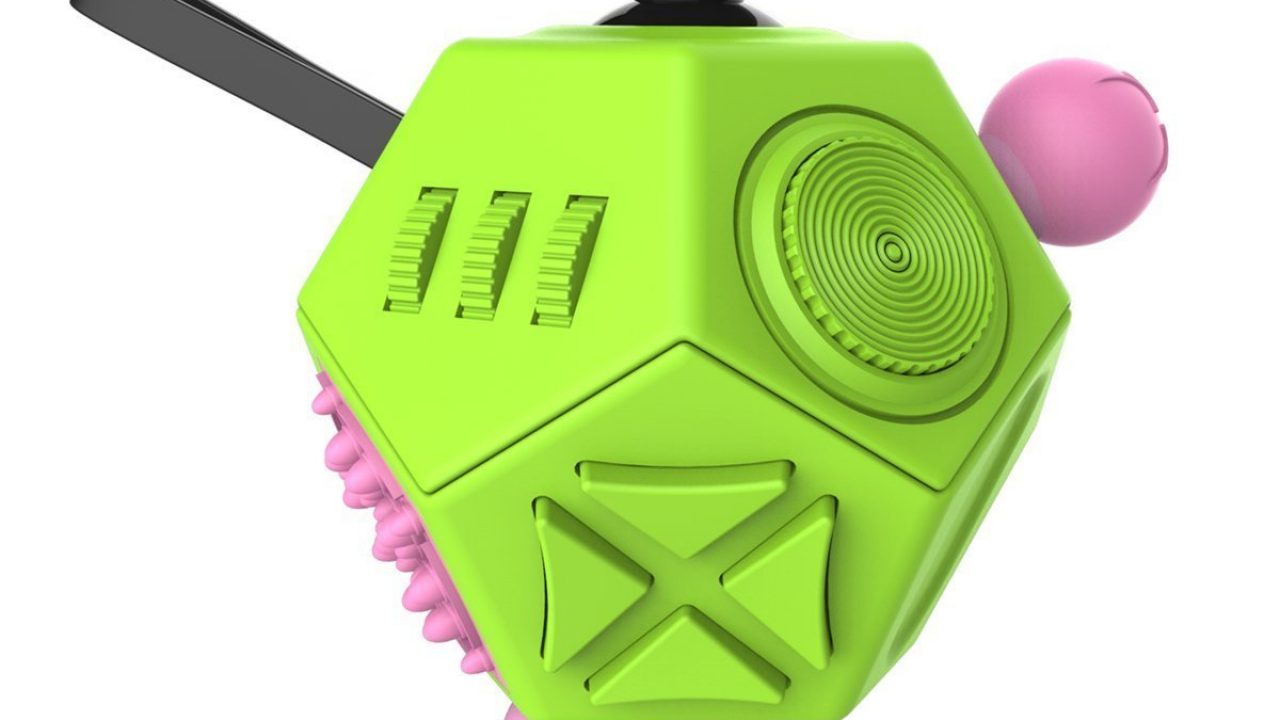 The researches find that the often told off for fidgeting but a study involving the University of Strathclyde has found that it could help them to use up energy amounting to nearly 3kg body weight a year. Forty children took it in turns to spend just over an hour in an observation room and had their calorie expenditure measured while they took part in a range of activities; including watching television, playing with toys on the floor; drawing and coloring.

Researchers recorded their shifts in posture; which took forms including sitting, standing and lying down. These shifts are find to have had a noticeable impact on the activity energy expenditure (AEE) of the children; who are mostly age between four and five. The researchers conclude that such fidgeting activity could have “meaningful” biological or health effects in early childhood. While the individual fidgeting acts were in themselves small; their cumulative effect over the longer term  have a significant impact on body fat levels.

The study is publish in the journal PLOS One. It was carried out in Australia and also involve researchers from two Australian institutions, Deakin University in Melbourne and the University of Wollongong. Professor John Reilly; of Strathclyde’s  School of Psychological Sciences & Health; was a partner in the study. He said: “There’s a growing scientific interest in the benefits of breaking up sedentary behavior with spells of standing or walking but there has been very little research  into the energy used in changes in posture also known as “fidgeting.”

“Fidgeting in adults has been find to consist mainly of things like tapping hands or feet but children make bigger whole-body movements when they fidget and they also fidget more often than adults. “Understanding the relationship between these transitions in posture and expenditure of energy; could help to explain differences between the amounts of energy children use. This is a comparatively small-scale study but could be significant when the amount of time in which children are sedentary adds up over days; weeks and months.

The difference between children who fidgeted the most and fidget the least could; for a child weighing 20kg, equate to nearly 3kg of body weight a year. “However, children need to be physically active; and fidgeting is no substitute for this.” The highest number of posture transitions are see while the children are playing with toys and the lowest while they are watching television. There are no statistically significant differences between boys and girls for the number of transitions.