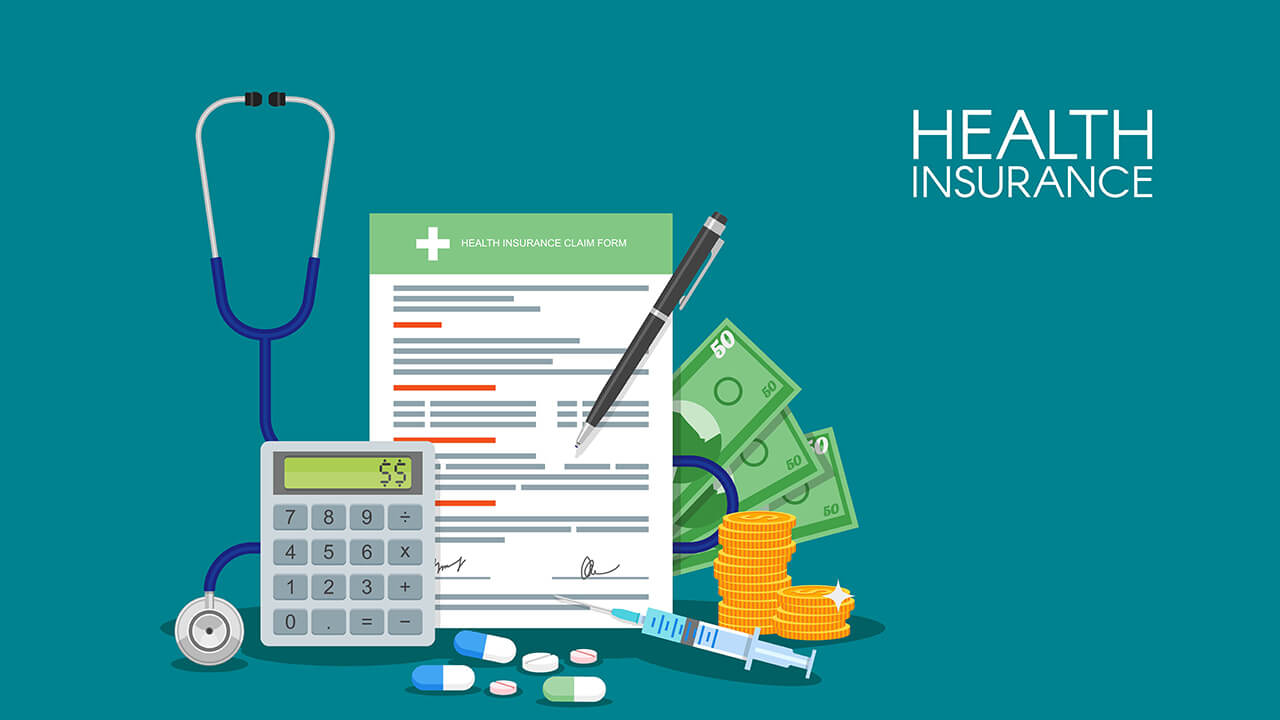 The Republican and Democratic leaders of the Senate Finance Committee this week unveiled a sweeping proposal that seeks to lower prescription drug prices for the Medicare and Medicaid programs. The bill promptly drew opposition from the powerful pharmaceutical industry. But both parties seem set on trying to pass a drug price bill in advance of the 2020 elections. Meanwhile; the bipartisan leaders of the other Senate committee that oversees prescription drugs announced that their bill would not come to the Senate floor before the chamber’s summer recess, meaning the earliest the full Senate would take up any drug pricing issues is this fall.

This week’s panelists are Julie Rovner from Kaiser Health News; Paige Winfield Cunningham of The Washington Post, Rebecca Adams of CQ Roll Call and Alice Miranda Ollstein of Politico. As key drug pricing plans move through Congress, Democrats are stuck with a hard reality: passing changes that might satisfy voters also gives President Donald Trump a big win on one of his campaign issues. Republicans, on the other hand, feel pressured to move a bill along because several of the administration’s initiatives have cratered.

Critics of Senate Finance Committee Chairman Chuck Grassley’s plan argue that although it might keep the cost of current drugs lower for many patients, it does nothing to stop drugmakers from putting exorbitant prices on new drugs. Under pressure generated by former late-night TV personality Jon Stewart, Congress passed and sent to Trump legislation to replenish the fund that pays for 9/11 first responders who became sick from exposure to toxic substances.

A judge’s decision to allow short-term health insurance plans that don’t meet ACA standards again focuses attention on the fact that the president and his administration have great leeway in interpreting many provisions of the health law. The judge noted that the ACA didn’t put any restrictions on the short-term plans but that the Obama administration had. Trump was free to change that.

Oklahoma’s suit against Johnson & Johnson, alleging it helped fuel the opioid epidemic in the state, has garnered much attention. But an even larger lawsuit is coming in September based in Ohio. That suit is being compared to an effort in the 1990s by a consortium of states that sued tobacco companies and won a massive settlement.