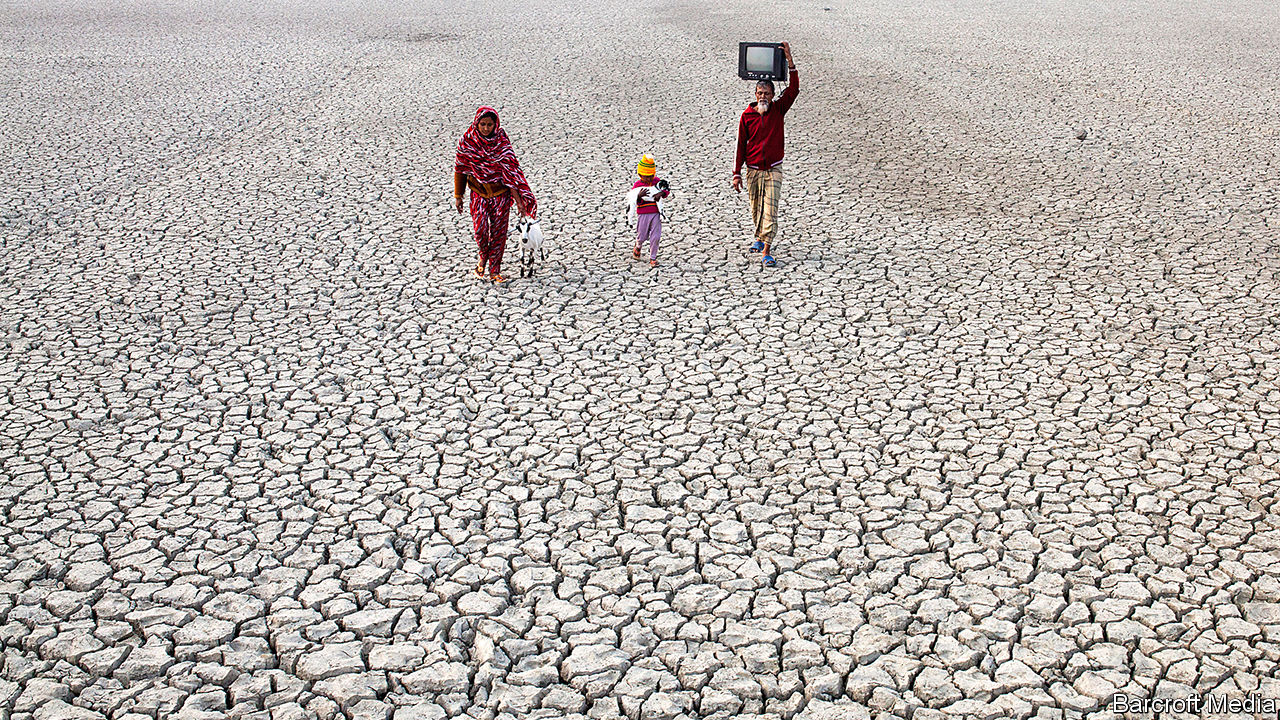 The study find that the Climate change may progressively affect human health for the worse, requiring prompt and resolute action to stabilize it, reports a consortium of 27 leading scientific academies in Europe. Therefore  In its new report, the European Academies’ Science Advisory Council (EASAC) stresses that climate change is global; and is primarily due to increased greenhouse gas (GHG) emissions caused by human activity; resulting in heating up of the land more than of the oceans.

EASAC presents strong evidence of the increasing and diverse risk posed to human health and life by the global increase in temperature. They estimate that by the end of this century; worldwide temperatures will be more than 3°C higher than that before the Industrial Revolution.

This degree of warming could result in our losing many of the public health gains achieved over the last couple of centuries. Health systems may also be unable to cope with the increasing scale of demand. Immediate; determined and effective action is required to keep the rise below 2°C. This is likely to prevent significant deterioration of health conditions, and to produce great economic advantages as well.

To achieve this, we must recognize that climate change anywhere in the world affects human health on a global scale. Conversely, responsible action by the EU to counter climate change will benefit the human race in to, both now and for future generations. Workable solutions have been presented to mitigate climate change, but the chief obstacle is lack of political will to act.

The chief dangers of such climate change will include: Direct effects of heat exposure and natural calamities, as well as increased release of allergens and air pollutants. Dwindling food production in some regions of Europe and its trade partners in food. Increased and changing patterns of infectious disease. Increased forced migrations as agriculture becomes unsustainable.

Increasing global temperatures could increase the burden of infectious diseases in both humans and animals in Europe. Both the incidence and the area of distribution are likely to go up. For instance, with greater availability of geographical areas fitting its preferred environmental conditions, the mosquito vector Aedes albopictus which carries the dengue virus is expanding over Europe.