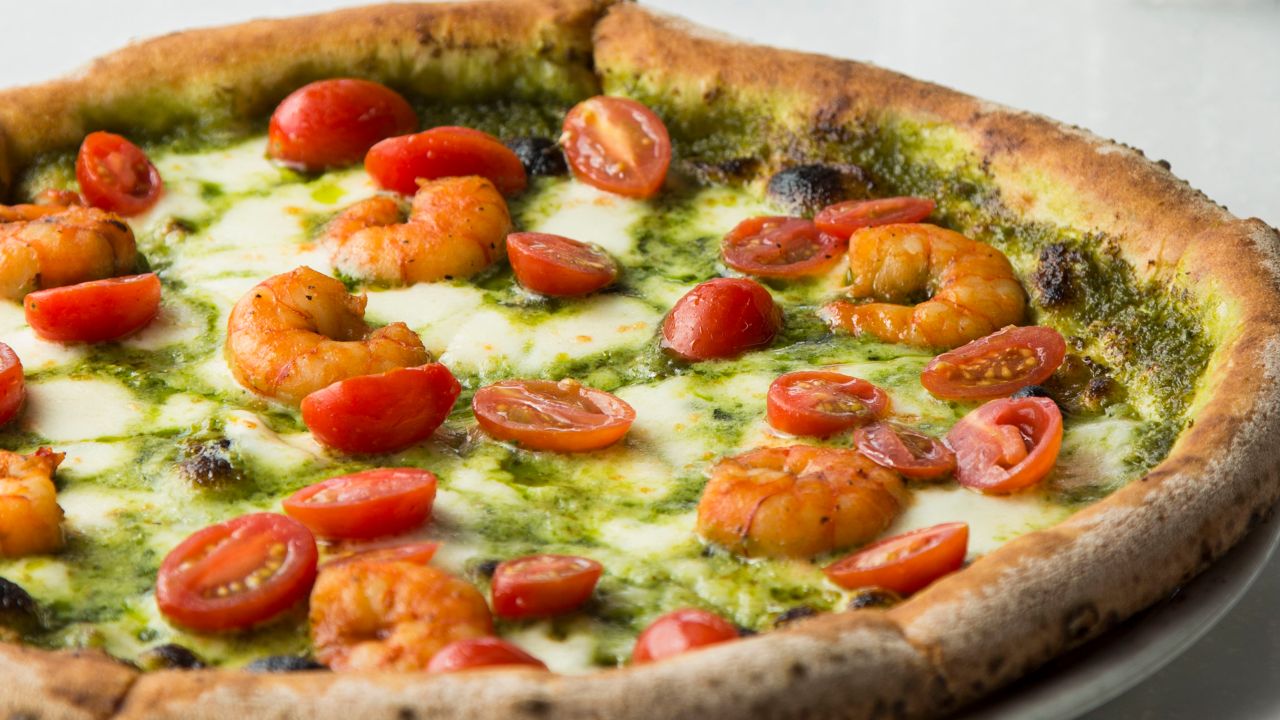 The researches find that the Americans eat three times as much cheese as just 50 years ago, but not because we’re enjoying careful indulgences like a cheese plate with fruit and whole grain crackers. Cheese is a generic term for a diverse group of milk-based food products. It is produced throughout the world in wide-ranging flavors, textures, and forms. Cheese consists of proteins and fat from milk, usually the milk of cows, buffalo, goats, or sheep.

Cheese is produced throughout

It is produced by coagulation of the milk protein casein. Typically, the milk is acidified and addition of the enzyme rennet causes coagulation. The solids are separated and pressed into final form. Some cheeses have molds on the rind or throughout. Most cheeses melt at cooking temperature. Hundreds of types of cheese are produced. Their styles, textures and flavors depend on the origin of the milk (including the animal’s diet), whether they have been pasteurized, the butterfat content, the bacteria and mold, the processing, and aging. Herbs, spices, or wood smoke may be used as flavoring agents.

The yellow to red color of many cheeses is from adding annatto. For a few cheeses, the milk is curdled by adding acids such as vinegar or lemon juice. Most cheeses are acidified to a lesser degree by bacteria, which turn milk sugars into lactic acid, then the addition of rennet completes the curdling. Vegetarian alternatives to rennet are available; most are produced by fermentation of the fungus Mucor miehei, but others have been extracted from various species of the Cynara thistle family.

Weight control is an issue

Experts point to the cheese overload in pizza and other Italian dishes, Tex-Mex favorites and the ubiquitous mac-and-cheese. That’s a lot of saturated fat and calories. But most people don’t have to avoid cheese completely it’s just a question of being more judicious in your selections. Because the dairy fat found in cheese as well as in whole-fat milk and yogurt has been given a slight reprieve in the war on saturated fat, eating small amounts is OK.

But you probably don’t want to depend on cheese alone to get in the recommended three dairy servings a day, especially if weight control is an issue for you. Because of its high fat content, cheese packs a lot of calories into a small package. A one-ounce serving is the size of two pairs of dice, so portion control is key. Ounce for ounce, some types of cheese naturally have less fat and therefore fewer calories than others. For instance, feta, goat and mozzarella have 70 to 75 calories per ounce compared to Brie, manchego and Swiss, to name just a few, which average between 100 and 120.