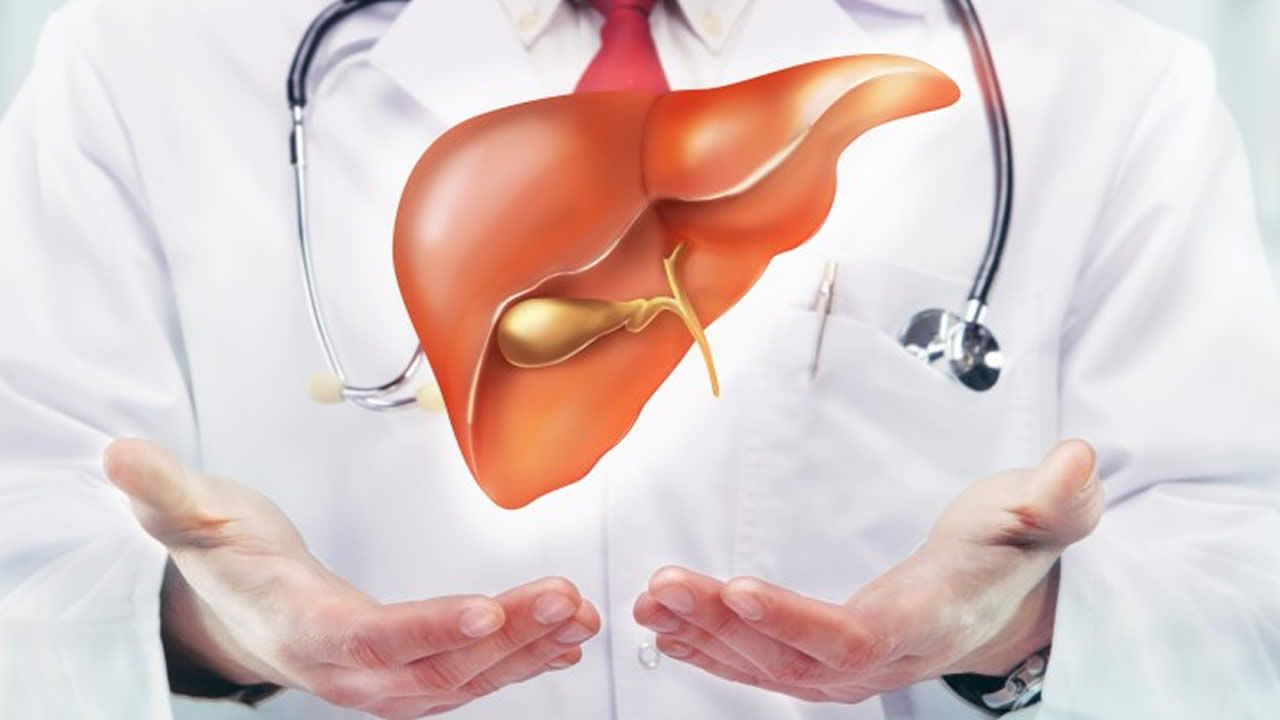 Indian scientists have established that nanoparticles of zinc oxide (ZnO) can prevent fat accumulation in the liver and thereby prevent Non-Alcoholic Fatty Liver Disease (NAFLD) that has become a common medical condition given currently prevalent food habits and lifestyle. A research team from Indian Institute of Technology (IIT)Mandi and Council of Scientific & Industrial Research (CSIR) Indian Institute of Toxicology Research (CSIR-IITR), Lucknow, using cell and mice models has shown that zinc supplementations either in the form of nanoparticles or salts are effective in reducing fat accumulation in the liver and inducing peripheral insulin sensitivity.

“NAFLD is a condition in which the body creates too much fat that gets stored in the liver cells, called steatosis, which could lead to scarring or cirrhosis, and eventual liver failure;” said Prosenjit Mondal, Assistant Professor, School of Basic Sciences, IIT Mandi, and Debabrata Ghosh from CSIR-IITR.

The mice were also subjected to glucose tolerance tests to assess insulin function and compared with mice fed with normal diet and fat-fed mice not treated with nanoparticles. Because  In the cell tests; the researchers found that the presence of zinc oxide nanoparticles prevented accumulation of fat in them. In the mice models; they found that the zinc supplements prevented the cellular factors that enhance fat storage in the livers of fat-fed mice.

A complex array of cellular factors and enzymes regulate lipogenesis. When this signaling becomes faulty; due to bad lifestyle and/or genetic predisposition; insulin function is impaired and there is excess lipogenesis, resulting in increased fat accumulation in the liver.

“The observations may help in formulating therapeutic strategies to improve insulin sensitivity and ameliorate liver steatosis associated with type 2 diabetes. ZnO nanoparticles can improve the physiological homeostasis during obesity and its associated metabolic abnormalities;” said Surbhi Dogra, research scholar and co-investigator from IIT Mandi. The research has also been publish in the journal; Nanomedicine: Nanotechnology; Biology and Medicine.
Liver, the largest internal human organ, secretes bile, stores glucose in the form of glycogen; and converts vitamins, minerals and amino acids into their biologically absorbable forms. While hepatitis viral infections and alcohol-induce liver malfunctions use to be the main cause of liver diseases in the past; therefore  the dramatic shift towards sedentary lifestyles and unhealthy food habits has cause them to be outpaced by NAFLD.