Younger People Getting Cancer Due To Obesity 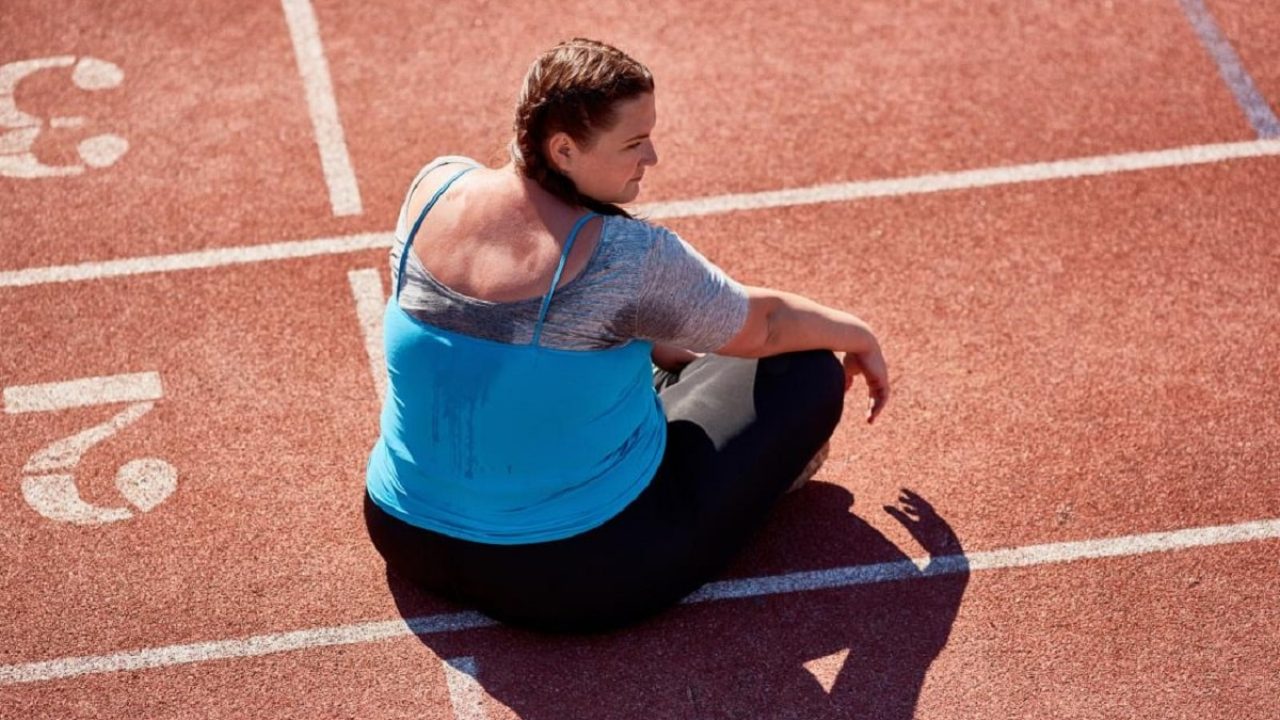 The researches find that the obesity rates around the globe are ballooning – literally! Approximately 1.9 billion adults who are 18 years and older were overweight in 2016, and of these; more than 650 million were obese. The number of obese people has nearly tripled since 1975. Therefore among younger people, the rates of obesity increase uncontrollably. An estimated 340 million children and adolescents between the ages of 5 and 19 years old were overweight or obese in the same year.

The obesity rates around

In a new study published in the journal JAMA Network Open; a team of researchers at the Case Western Reserve University wanted to determine the shift in age distribution for obesity-related cancers. Because They found that between 2000 and 2016, the number of people diagnosed with incident obesity-associated cancers increased in younger age groups, with some of the biggest increase for liver, thyroid, gallbladder, and biliary cancers. Also, among women; the incident of uterine cancer boomed among younger age groups.

In past studies, scientists have linked being overweight or obese with certain cancers, and the increased incidence of obesity-associated cancers (OACs) in younger people. Typically; these types of cancers are see in people who are more than 65 years old. The greatest increase is see in non-Hispanic Black and Hispanic women and men where the rates of the cancers soared by 200 to 400 percent. “We are struck by the shift in obesity-associated cancers to people in the 20 to 49 age group; but most notably to those in the 50 to 64 age range;” Siran Koroukian, faculty with the School of Medicine and member of the Case Comprehensive Cancer Center; said in a statement.

The percent increase of obesity

“Keep in mind that the population aged 50 to 64 increased in number by nearly 52% in that time frame; so the absolute numbers of people affected by these changes are substantial. It also is notable that the percent increase of obesity-associated cancer cases was highest among non-Hispanic black and Hispanic women and men;” he added. The researchers acquired their data from individuals living in Surveillance; Epidemiology, and End Results sites who were diagnosed with incident OACs and non-OACs between 2000 and 2016.

They performed data analysis between 2018 and 2019.“This study indicates that from 2000 to 2016, a shift toward younger age groups occurred in incident OACs. But The findings have important public health implications and suggest that interventions to reduce obesity and to implement individualized;but  screening programs are need;” the researchers concluded in the paper. The researchers hope that health officials and governments conduct public health education efforts to address the impact of obesity on the quality of life of their constituents. The study is important to open the doors for interventions geared toward curbing obesity and letting people know the grave complications that come with it.