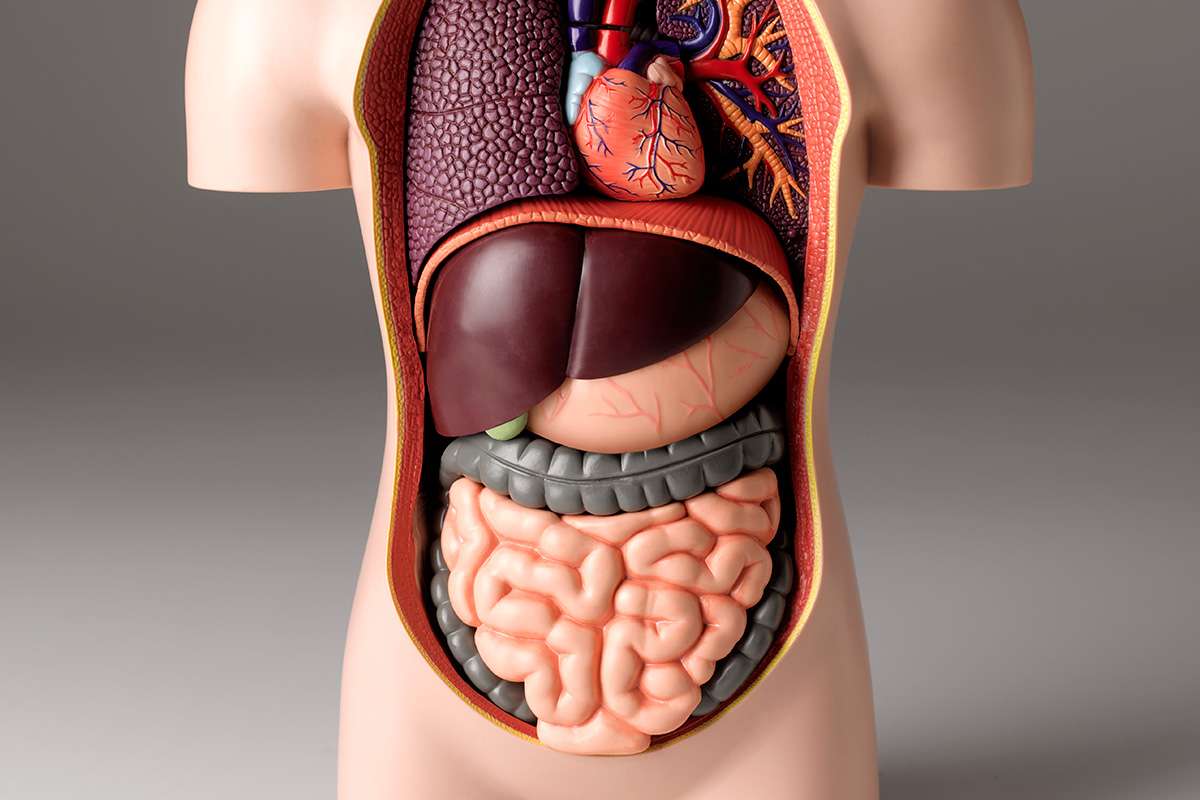 Vitamin D3 was administered in patients with either vitamin D deficiency or insufficiency and CRP serum vitamin D levels and PMS were re-examined at 6 months of the administration.

Vitamin D is ingested through food or is synthesized by the action of UV light on the skin. The UV index is stronger in coastal areas than inland, in the countryside than in the city, and in summer than in winter.

Researchers analyzed the vitamin D levels per season before supplementation and found them to be lowest in winter and highest in autumn, but there was no significant difference between summer and autumn.

Latitude, amount of outdoor activity, skin color, and exposure to sunshine influence vitamin D synthesis. In the winter, fewer UV rays lead to lower vitamin D levels in both the patients and the healthy population.

This study has several limitations. First, there were no CDAI data, as this was a retrospective study using hospital electronic medical records. The CDAI score was irregularly measured and hence could not be used for this study. Second, the sample size was small because there were only a few patients in whom vitamin D and CRP levels and PMS were all measured regularly.