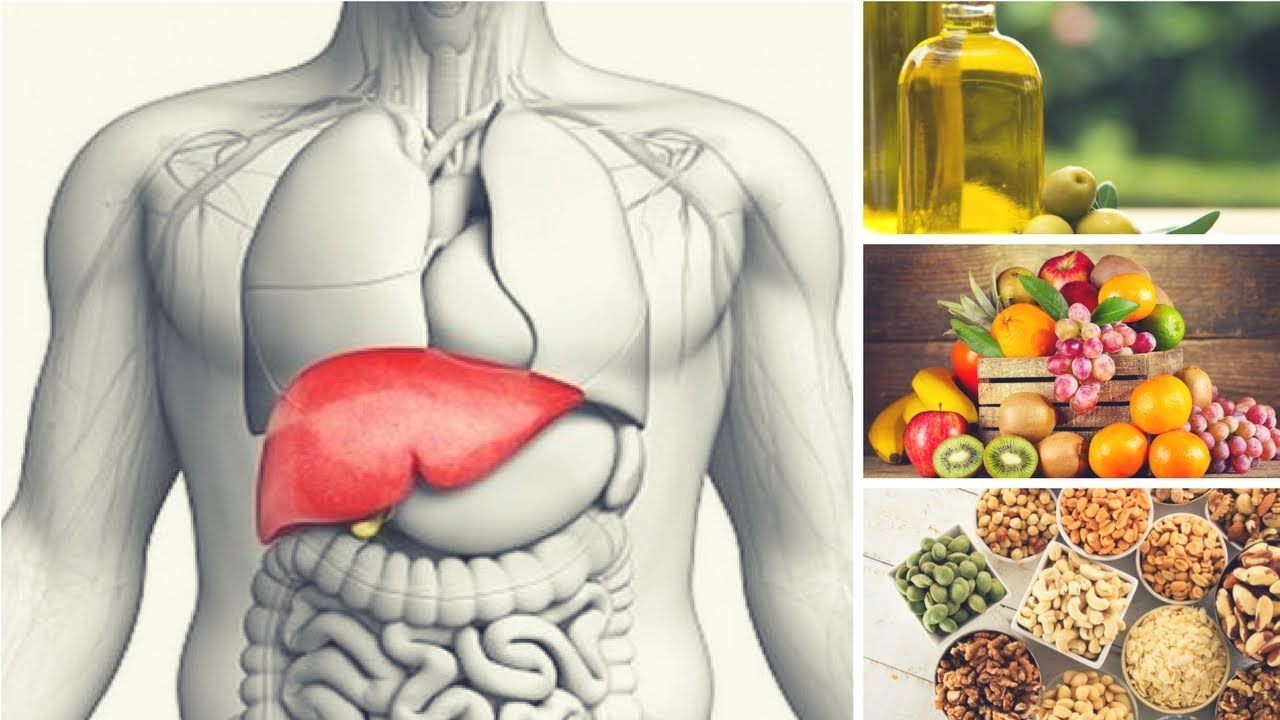 The study find that the Gastroenterology and Hepatology demonstrated the beneficial effect of synthetically produced bile acid with the active agent nor-ursodeoxycholic acid (nor-urso); in the hitherto incurable liver disease primary sclerosing cholangitis (PSC) around two years ago. A recent trial has now shown that nor-urso is also an effective treatment option for nonalcoholic fatty liver disease. The results were recently published in leading journal The Lancet Gastroenterology & Hepatology.

More than a quarter of the Austrian population suffers from a form of nonalcoholic fatty liver disease; usually caused by a poor lifestyle with too much fatty and sugary food and too little exercise; which goes hand-in-hand with obesity. Between 35% and 50% of people in the 50 to 60 age group already have a fatty liver. Fatty liver disease is a so-called silent condition that is usually only discovered by accident.

However, the long-term consequences can be serious and can lead to cirrhosis and cancer of the liver. Around 10 to 30%of all fatty liver diseases are classified as the most dangerous form of fatty liver steatohepatitis/NASH; which in turn develops into cirrhosis of the liver in 15 to 25% of cases. “The Phase IIa trial of nor-urso that we have recently completed with help from numerous Austrian and German centres shows positive results when used in nonalcoholic fatty liver disease;” says lead author of the study Stefan Traussnigg from MedUni Vienna’s Department of Medicine III.

Cirrhosis and cancer of the liver

Synthetically produced bile acid protects the liver from inflammation; which could then culminate in fibrosis. The researchers use the hormone effect of the bile acid as a target. Trauner says; “The bile acid circulates through the body like a steroid hormone and regulates many metabolic processes. In fatty liver disease, it is as if a bile-acid-signal resistance develops; so that these processes no longer function properly. Nor-urso re-intensifies the hormone effect of the bile acid.” This gives patients a much better prognosis for the further course of the disease.

The MedUni Vienna researchers now want to conduct further studies to test whether nor-urso also helps to inhibit the commonest causes of death in fatty liver disease, namely cardiovascular diseases such as heart attacks or strokes; thereby improving life expectancy in general. “It would be logical to expect that and we are optimistic. But we have not yet verified it,” says Trauner. At the same time, the hepatologists at MedUni Vienna have developed two further therapy options using bile acid, which have already been prominently publicised. A further approach targets the activation of the bile acid receptor FXR (a sensor for bile acid). This receptor is involved in important processes such as regulation of lipid and glucose metabolism and the synthesis and circulation of bile acid.