The Diagnosis of Acute Abdominal Pain in Children 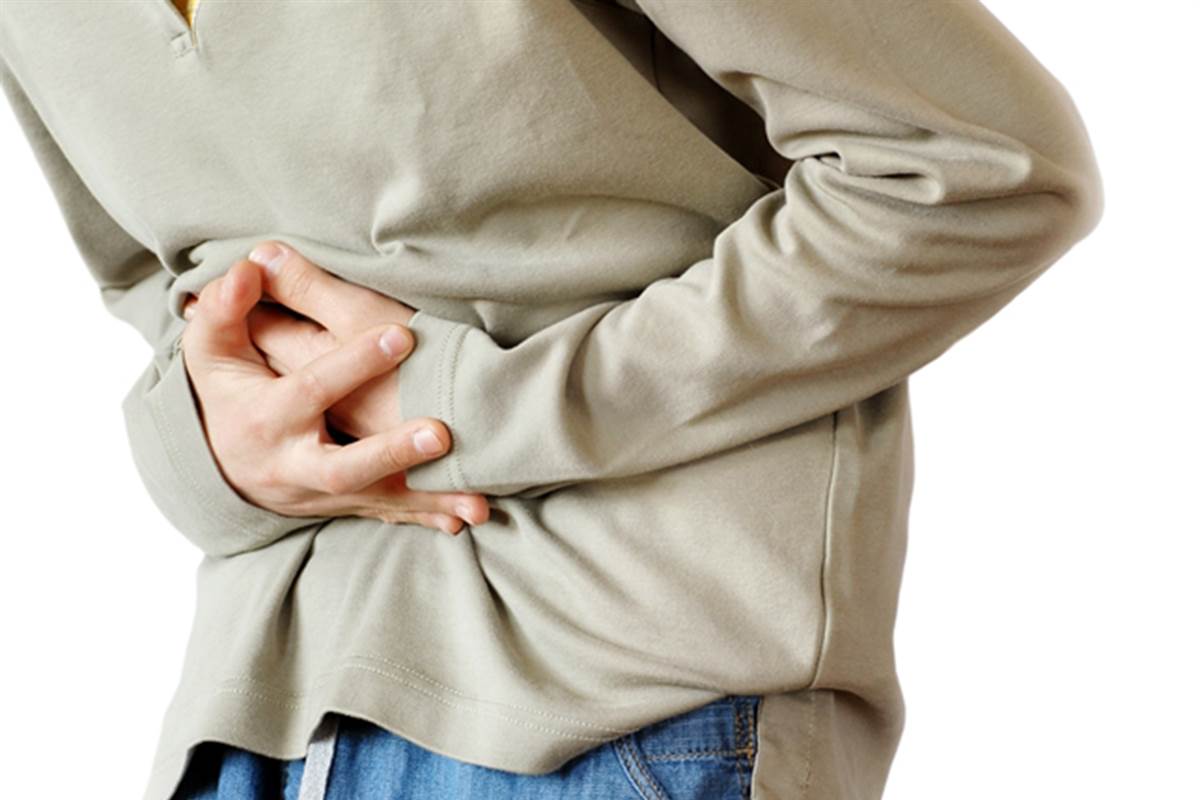 Many children with acute abdominal pain and suspicion of appendicitis are diagnosed with constipation. Nevertheless, it can be difficult to differentiate between acute constipation and acute appendicitis because of similar symptoms and lack of diagnostic criteria.

Laxatives and enemas have proven to be effective and safe treatments for children with constipation. Nevertheless, during the inclusion of participants, we noticed a negative attitude of Dutch parents towards such medication for their children, leading to a larger refusal rate (23%) on the part of parents than anticipated.

In addition, there were some practical problems, especially during the evening and at night, in which many children (27%) had already left the hospital before randomization and/or receiving study medication because they did not want to wait any longer.

Also, 37% of the children from the intervention group did not take their study medication per protocol. Medication adherence is a familiar issue, also for chronic constipation in which case the adherence rate is around 38% for the first month.

They, therefore, decided in advance on a per-protocol analysis instead of an intention-to-treat analysis, so that a possible deviation from the study protocol would not influence the results.

They included the first patient in February 2014; however, because of the above-mentioned problems, they have only included 10 patients, as originally described in the protocol.

In the future, however, it is necessary to perform this study in another country where parents have a more positive attitude towards such medication for their children. One might be surprised by the low number of patients presented in this protocol.

The researchers emphasize that this protocol has a twofold application; it can be used first as a pilot study to gain the data allowing power analysis, and second, it can be used for adequately powered follow-up study. The only difference between the pilot and the final phase of this study will be the number of the included patients.

Nonetheless, we hope that final study performed per our study protocol will prove that supporting fecal evacuation with laxatives and enemas can accelerate the relief from pain in these children whose acute abdominal pain results from constipation.

Moreover, such a relief from pain, on supported evacuation, would afterward allow the confirmation of the diagnosis of constipation in these children. Consequently, usage of our protocol may even reduce the number of misdiagnosed children with non-specific abdominal pain, who are left untreated for their constipation symptoms.

In addition, if we were to recognize acute constipation more often in these children, we may prevent the development of chronic abdominal pain or chronic constipation, both conditions that are associated with reduced quality of life.