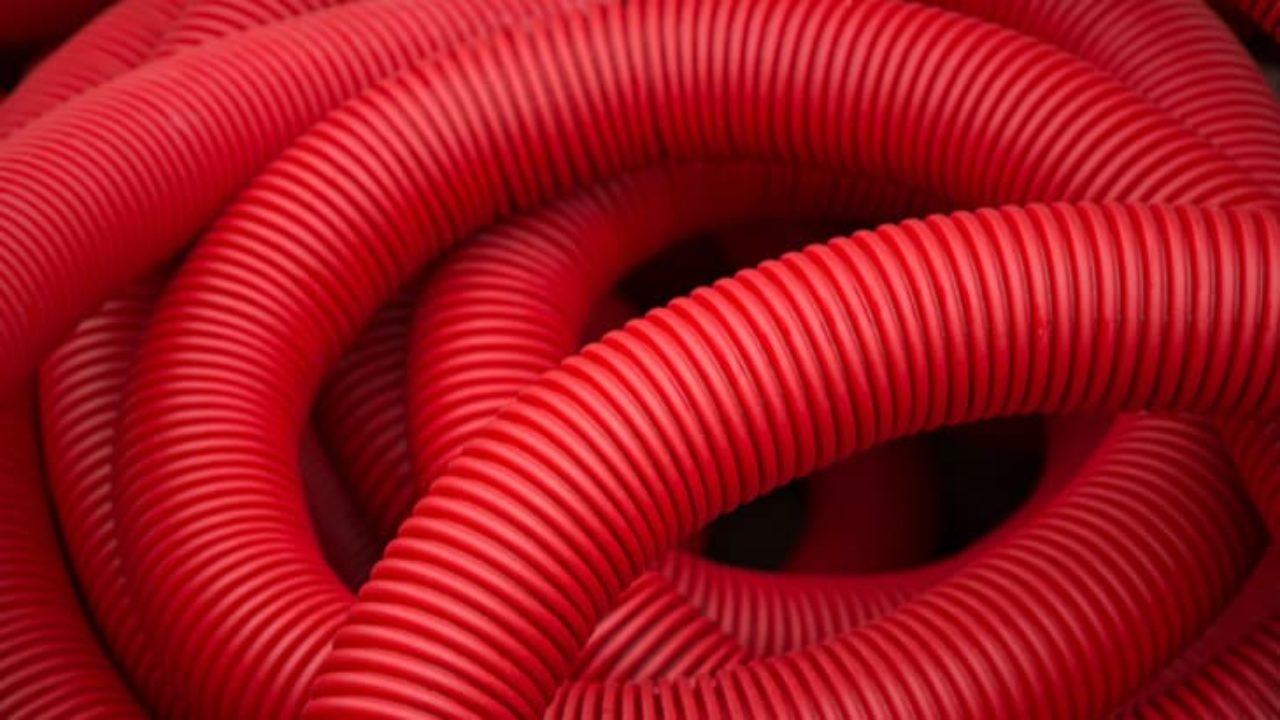 The researches find that the a team of Johns Hopkins data researchers is studying the economic and safety implications associated with the devices used to perform colonoscopy. Gastroenterology researcher Susan Hutfless led a first-of-its-kind study published online last week in the BMJ journal Gut; reporting that while disposable devices might lead to lower rates of post colonoscopy infection; institutions that perform the procedure thousands of times per year might better benefit from improved disinfection methods of reusable scopes.

Today, colonoscopies are perform with reusable scopes, which are flexible; fiber-optic devices that are inserted into the anus and guided through the colon. The scopes allow endoscopists to examine patients for cancerous or precancerous conditions, as well as diagnose chronic disease. The nature of the devices and the microorganisms they encounter during use mandates rigorous cleaning. In 2016, the Food and Drug Administration approve a disposable colonoscope design to be used only once. With the new devices on the horizon, Hutfless and her colleagues aimed to determine which centers; if any, might benefit from using them.

Only a small fraction of the more than 15 million Americans who had colonoscopies last year contracted infections from the procedure. But; as Hutfless noted in a 2018 publication; the rates of infection at facilities that perform a relatively small number of the procedures are far higher than previously believed. In that paper; Hutfless reported that rates of post-colonoscopy infection at facilities known as ambulatory surgery centers (ASCs) are more akin to 1 in 1,000, rather than the 1 in 1 million figure previously accepted in the field.

Given that the one-time-use scopes have yet to be introduced; Hutfless focused on the cleaning, capital and operating costs associated with the reusable versions currently available. Purchase, maintenance and cleaning costs per procedure range from $189 at centers that perform at least 3,000 colonoscopies per year to $501 at centers performing 1,000 or fewer. When the cost of treating post-procedural infections is include, the numbers rise even higher; ranging from an additional $20 per procedure in high-volume, low-infection centers to almost $47 for centers with greater infection rates. The average cost of a hospitalization to treat a post-colonoscopy infection is more than $12,000.

Colonoscopies are recommend for people age 50 and above for routine cancer screenings. The procedures are perform under mild sedation in hospitals or ASCs. Hutfless’ research has shown direct correlations between the number of procedures performed at a particular center and the rates of infection.”High-volume centers tend to have lower infection risks;” says Hutfless; adding that she and her colleagues attribute the lower risk to more experience and a faster turnover of colonoscopes. “It may not be cost-effective for high-volume centers to switch to disposable.”