Target of the Brain Chemical Serotonin to Combat Obesity 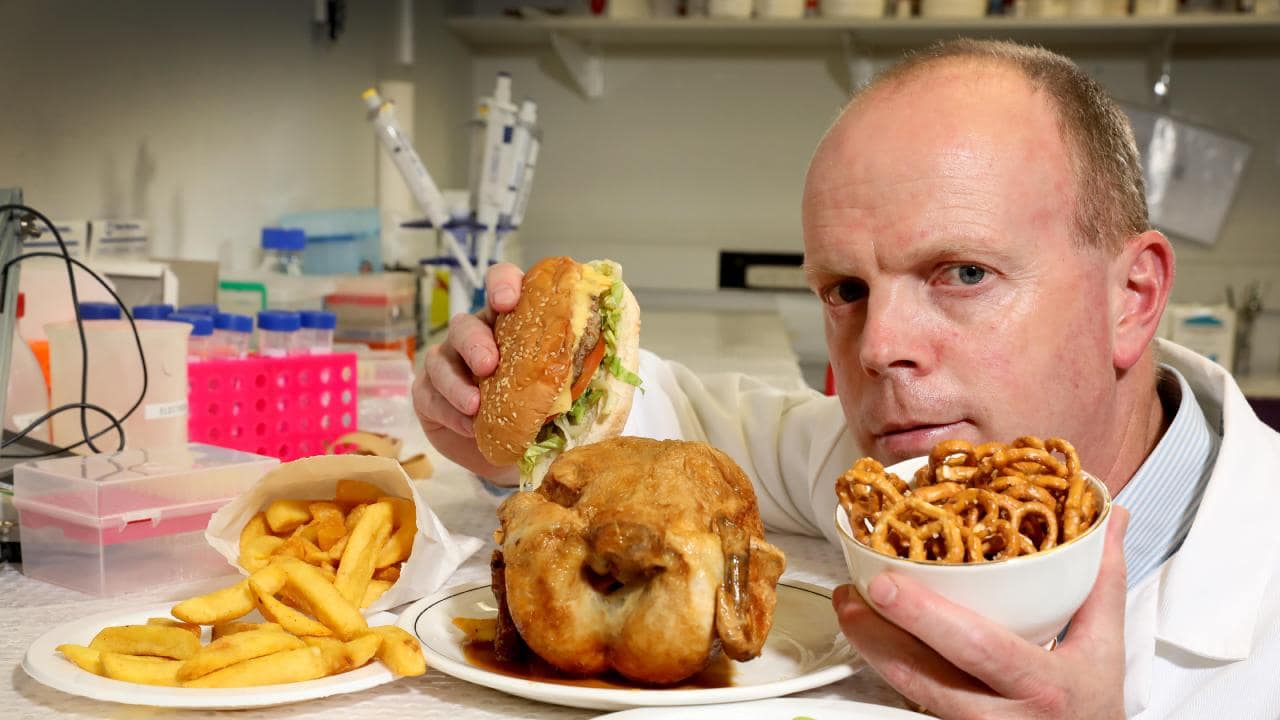 The researches find that the the brain chemical serotonin to combat the obesity (and related diabetes) epidemic. Professor Lora Heisler  esteemed Chair of Human Nutrition at the Rowett Institute at the University of Aberdeen  studies the precise region of the brain that regulates both appetite and blood sugar. Serotonin targets neurons in parts of the brain called the hypothalamus and hindbrain- regions involved in many body functions that can be stimulated to trick the brain to register that food has been consumed when it hasn’t.

Serotonin to combat the obesity

Switching on these brain cells causes a reduction in appetite while the feeling of fullness is increased. The positive effects of serotonin in the hypothalamus don’t stop there. Stimulating these neurons mimics the results of diabetes medications, reducing glucose production and increasing insulin action. Activation of these receptors in one of our brain’s reward centers also reduces the consumption of all types of food, including the sweet stuff; reducing temptations.

The U.S. has already exploited this discovery and the medication called lorcaserin has gained quite a bit of press as a hot new diet pill. This medication may make its way to the UK following appropriate regulatory review. Professor Heisler delves into the science of how lorcaserin works. Her lab’s research has discovered it’s also a revolutionary new way to treat Type 2 diabetes. Every other diabetes medication acts at peripheral tissues.

Lorcaserin; by targeting the brain, has shown therapeutic benefits for diabetes patients. This is especially important because many long-term diabetes patients develop a tolerance to their medication. These promising findings indicate that lorcaserin may be a new weapon in the arsenal against diabetes.

Obesity is the key global healthcare challenge of this century. It causes impairments in multiple systems throughout the body, predisposing people to major illnesses such as heart disease; Type 2 diabetes and cancer. More than half the population of the UK is overweight and 25% is obese. Our sedentary lifestyle means we now live in an ‘obesogenic environment’. It’s easier than ever to gain weight; it’s our new normal.

Susan Webb, Director of Public Health, NHS Grampian, who is introducing Heisler’s talk on Monday evening 8 July in Aberdeen says: I am delighted to welcome The Physiological Society’s annual conference to Aberdeen. Tackling obesity is one of the biggest challenges facing public health in Scotland with two thirds of adults being overweight or obese.

There are many actions underway to deliver our ambition for a Scotland where we eat well, have a healthy weight and are physically active. But more needs to be done. Research such as the work of Professor Heisler is essential to further improve our understanding of potential solutions to make obesity a thing of the past.”