Sufferers Exhibit A Distinctive Microbial Signature In The Gut 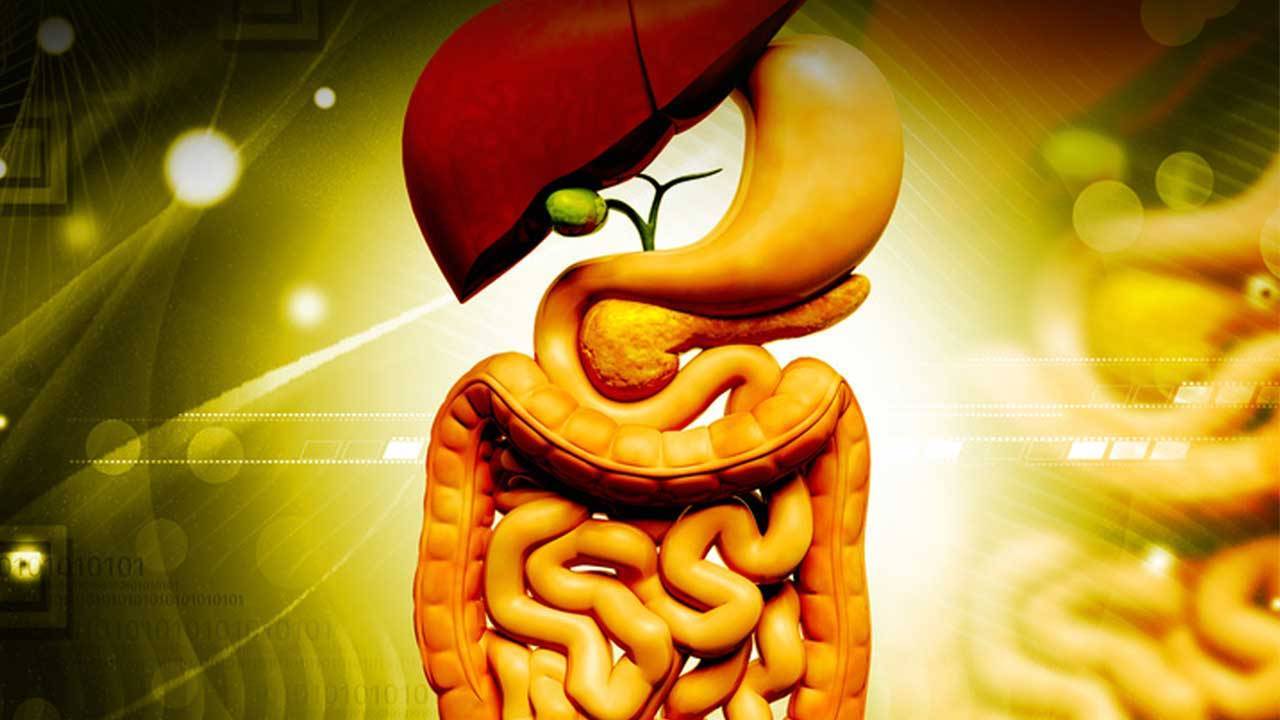 Irritable Bowel Syndrome (IBS) is manifested by a range of digestive problems such as pain, bloating, constipation or diarrhea. It is estimated that 10 – 20% of the Western population is affected by it. Often a diet or probiotics are prescribe to treat it but gut-directed hypnotherapy also alleviates symptoms. There are a lot of research projects looking at the gastrointestinal flora; to try to track down the causes of IBS.

For example, a Med Uni Vienna study group led by internist and psychotherapist Gabriele Moser (Division of Gastroenterology and Hematology) showed that stressed IBS patients exhibit a very distinctive microbial signature. “A comparison of completed stress questionnaires with associated stool samples showed a correlation between the incidence of specific gut bacteria and psychological distress such as stress; depression and/or anxiety.

This validates the importance of the so-called gut-brain axis, the relationship between the gut microbiome and the mind.” For this reason, many research and treatment approaches focus on restoring an ideal balance in the patient’s gut flora by means of probiotic diets (e.g. using food supplements).

However, as Gabriele Moser’s study group discovered in a further study, a holistic, psychosomatic approach works even better. For example, patients who had undergone hypnotherapy exhibited significant alleviation of their symptoms; while the composition of their gut bacteria had not changed as a result of treatment.

“More in-depth studies must be conduct to find out whether something has changed on another level, e.g. bacterial metabolism, because the original composition of the gut flora remains the same.”Up to 70% of patients treated respond positively to psychosomatic; holistic treatment of IBS using hypnotherapy.

This percentage is much lower for purely symptomatic or probiotic nutritional therapies. According to Gabriele Moser; the holistic treatment of IBS will still offer the best results in the immediate future: “The influence of the gut microbiome on the mind and nervous system is an exciting field of research. However; purely biological approaches are insufficient for the treatment of IBS; which also requires psychosocial approaches; which are currently much more successful for patients.
People with severe IBS are often suffering from trauma or are under enormous stress and require integrate psychosomatic treatment.”People who suffer from stress-related Irritable Bowel Syndrome have a distinctive microbial signature in their gut. However, holistic, psychosomatic therapy using hypnosis is significantly more effective at treating their condition than symptomatic or probiotic treatment alone. This is the finding of studies conduct by a research group at MedUni Vienna’s Division of Gastroenterology and Hepatology.