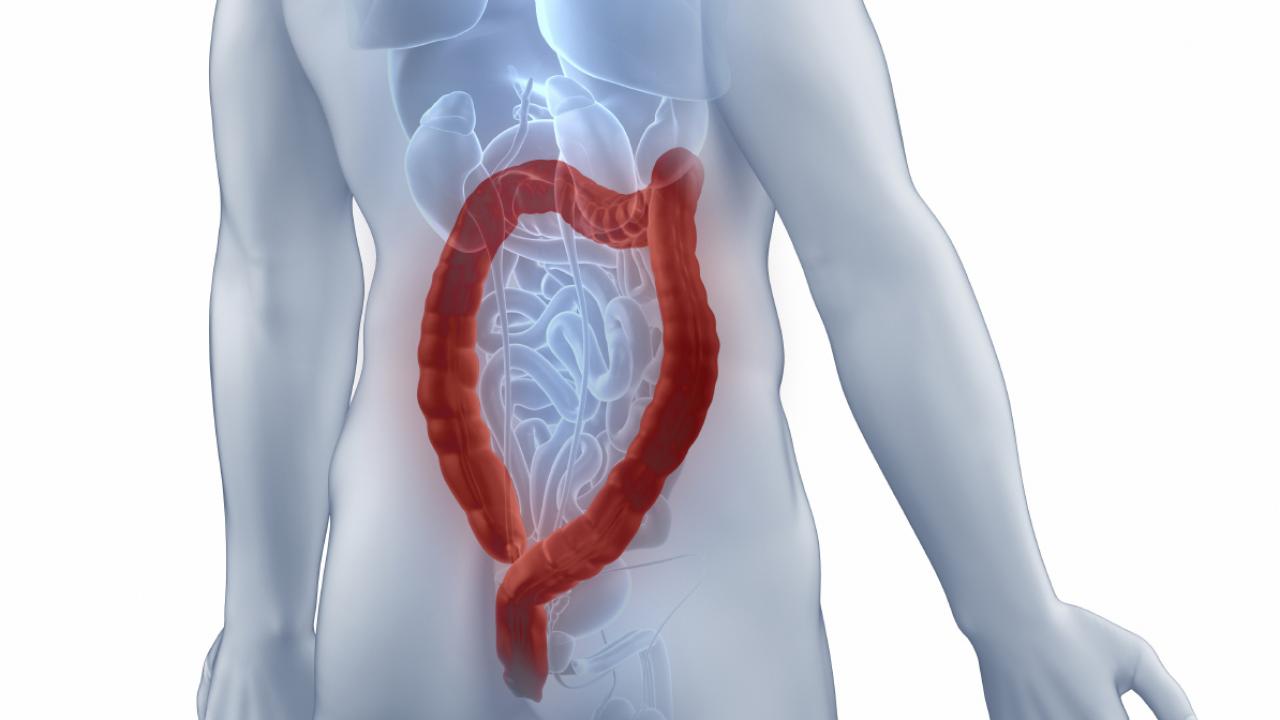 “Living in a low-income area shouldn’t dictate your outcome with cancer and, based on this research, we’re seeing that it does,” says Daniel Becker, MD, clinical assistant professor in the Department of Medicine and Division of Hematology and Medical Oncology at Perl mutter Cancer Center.

“The benefit of this study is that we’re identifying higher risk populations that need additional resources to improve outcomes. As a relatively rare, but highly treatable disease, squamous cell carcinoma of the anus (SCAA) has been rising in incidence and currently accounts for more than 8,200 cases annually in the United States. This increasing incidence is potentially due to changing trends in sexual behavior and other risk factors like human papilloma virus and smoking.

The data on SCAA for this study, collected from the Surveillance Epidemiology and End Results Cancer Registry between 2004 and 2013, included a total of 9,550 study participants. MHI, age, sex, race, marital status, stage and grade of cancer, year of diagnosis and radiation-treatment status are record.