Risk of Lung, Colorectal Cancer and Survival Likelihood After Diagnosis 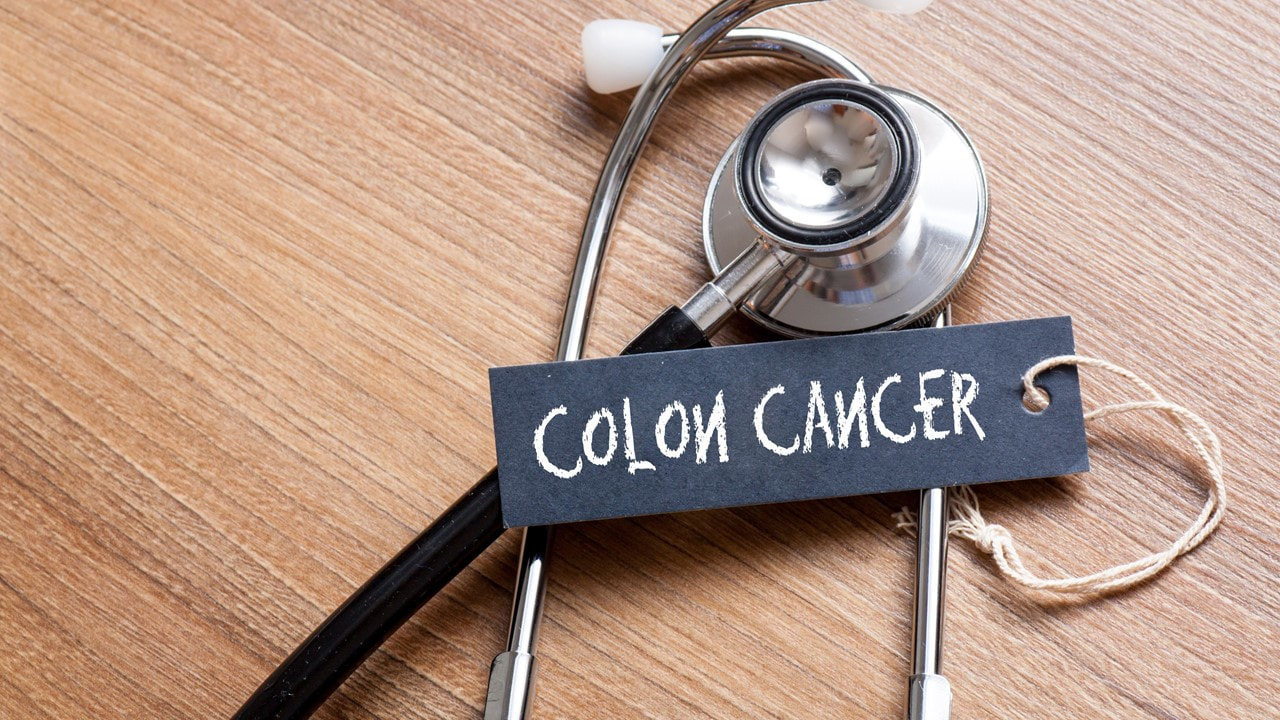 In a recent study, adults who are the most fit had the lowest risk of developing lung and colorectal cancer. Also, among individuals who develop lung or colorectal cancer, those who had high fitness levels before their cancer diagnosis were less likely to die compare with those who had low fitness levels. The findings are publish early online in Cancer, a peer-review journal of the American Cancer Society.

There is limit data on the relationship between cardio respiratory  fitness and lung and colorectal cancer risk and mortality. To investigate, Catherine Handy Marshall, MD, MPH, of Johns Hopkins School of Medicine; and her colleagues study 49,143 adults who underwent exercise stress testing from 1991-2009 and are follow for a median of 7.7 years.  The study represents the largest of its kind; as well as the first of its kind to involve women and a large percentage of non-white individuals.

Impact of fitness on cancer

“Our findings are one of the first, largest, and most diverse cohorts to look at the impact of fitness on cancer outcomes;” said Dr. Handy Marshall. “Fitness testing is commonly doing today for many people in conjunction with their doctors. Many people might already have these results and can be inform about the association of fitness with cancer risk in addition to what fitness levels mean for other conditions; like heart disease.”

Additional studies are need to expand on these results and to determine if improving fitness can influence risk and mortality rates of cancer. Therefore Colorectal cancer, also call colon cancer or large bowel cancer; includes cancerous growths in the colon; rectum and appendix. With 655,000 deaths worldwide per year; it is the third most common form of cancer and the second leading cause of cancer-related death in the Western world.

Many colorectal cancers are thought to arise from adenomatous polyps in the colon. These mushroom-shaped growths are usually benign; but some may develop into cancer over time. Because The majority of the time, the diagnosis of localized colon cancer is through colonoscopy. Therapy is usually through surgery; which in many cases is follow by chemotherapy.