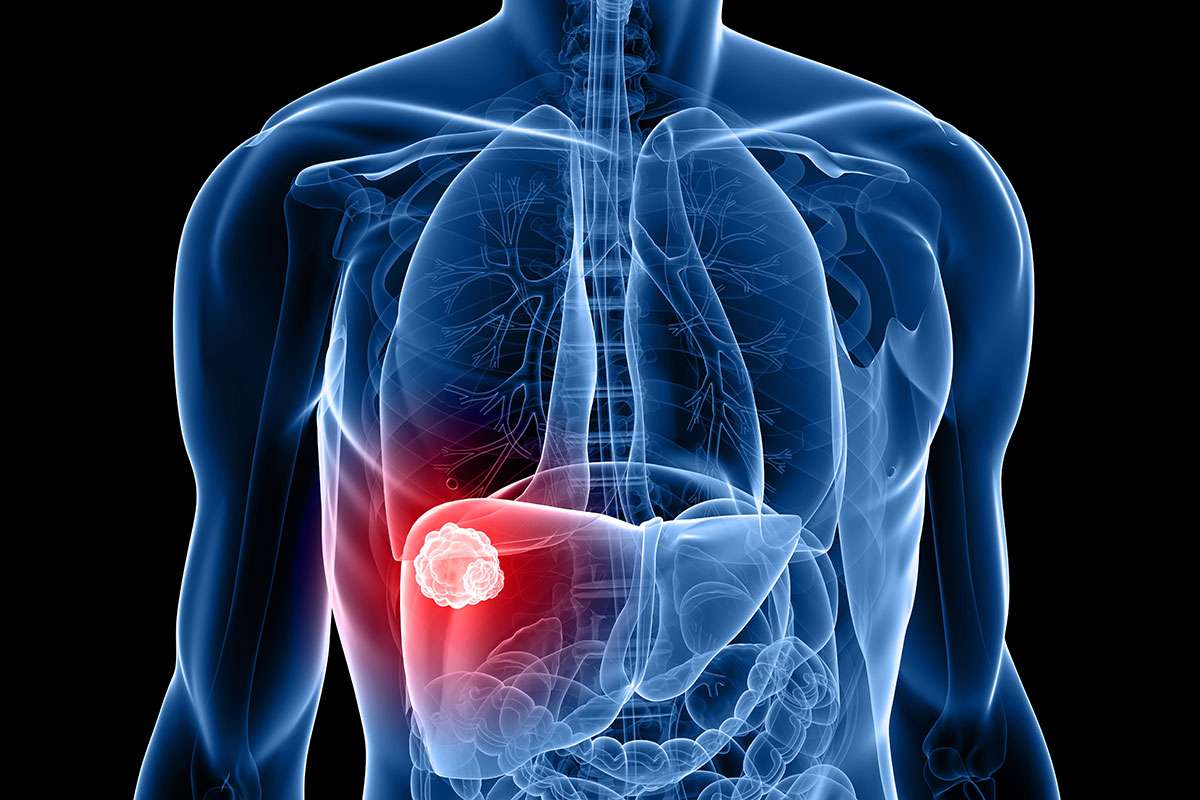 "The patterns of late recurrence suggest that surveillance for recurrence after two years of surgery should be targeted to the liver, and postoperative surveillance improved the chance of further potentially curative treatments, with resultantly improved survival outcomes in patients with late recurrence," the authors write.