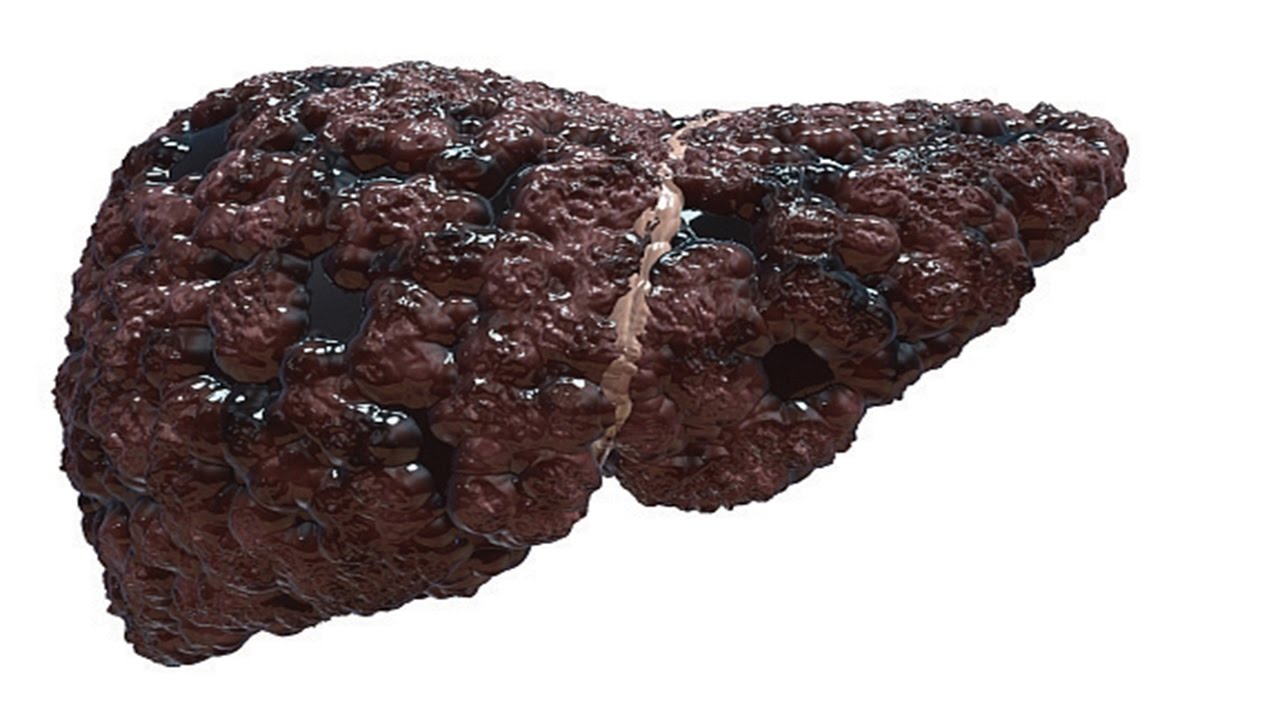 A risk factor is a variable associated with an increased risk of disease or infection. Risk factors are correlational and not necessarily causal, because correlation does not imply causation. For example; being young cannot be said to cause measles, but young people are more at risk as they are less likely to have develop immunity during a previous epidemic.

Risk factors are evaluate by comparing the risk of those expose to the potential risk factor to those not expose. Let’s say that at a wedding; 74 people ate the chicken and 22 of them were ill, while of the 35 people who had the fish or vegetarian meal only 2 are ill. Did the chicken make the people ill? Those who ate the chicken had a risk over five times as high as those who did not, suggesting that eating chicken was the cause of the illness. Note, however; that this is not proof.

Statistical methods would be used in a less clear cut case to decide what level of risk the risk factor  have to present to be able to say the risk factor is linked to the disease (for example in a study of the link between smoking and lung cancer). Even then, no amount of statistical analysis could prove that the risk factor causes the disease; this could only be prove using direct methods such as a medical explanation of the disease’s roots.

The earliest use of risk factor analysis dates back to Avicenna’s The Canon of Medicine (1020s), though the term “risk factor” was first coined by heart researcher Dr. Thomas R. Dawber in a landmark scientific paper in 1961; where he attributed heart disease to specific conditions (blood pressure, cholesterol, smoking).

The researchers found that 186 patients progressed to advanced fibrosis (FIB-4 index, >2.67) during follow-up. For progression to advanced fibrosis, the three , five , seven , and 10 year cumulative incidence rates were 4.4, 6.7, 11.0, and 16.7%, respectively. Age; albumin concentration, and T2DM are significantly associated with progression to advance fibrosis in the univariate analysis.