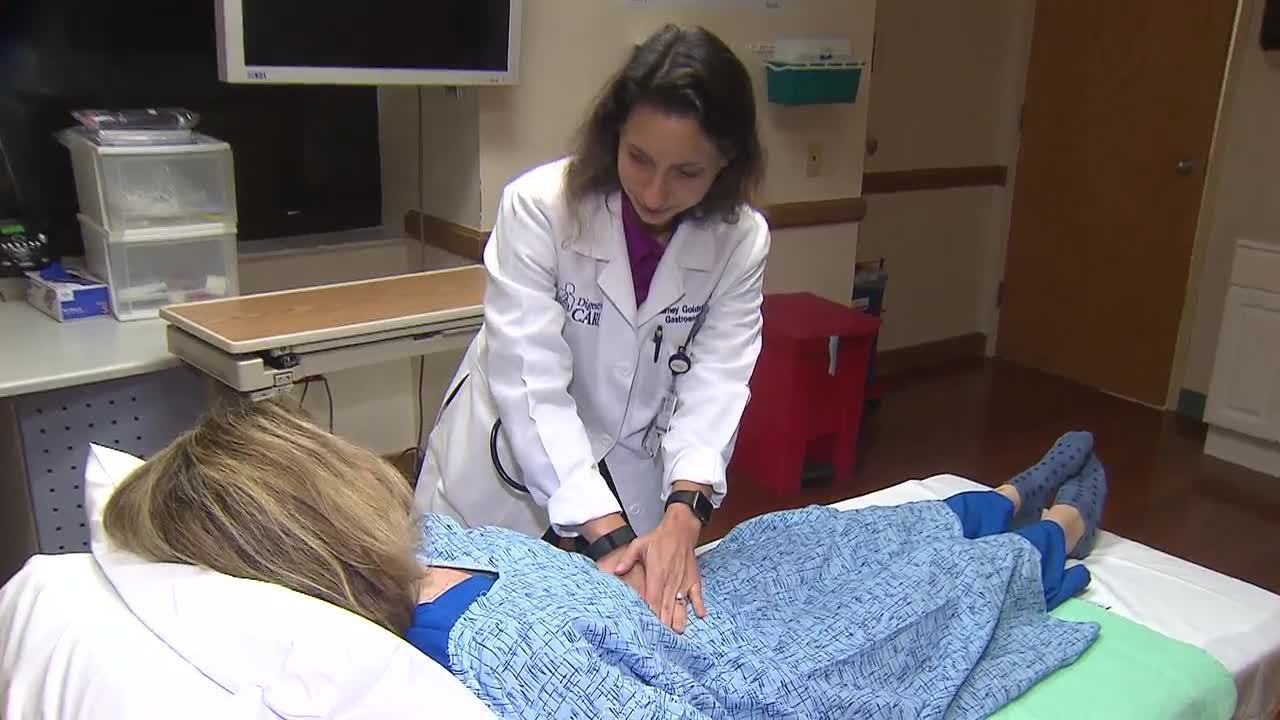 Health Authority bring are travelling to northern communities to better understand non-alcoholic fatty liver disease. Because The study is looking at the prevalence and incidence of non-alcoholic fatty liver disease, or NAFLD a condition in which fat builds up in the livers of people who drink little to no alcohol. Therefore Left untreated, it can lead to liver disease, cancer, stroke, cirrhosis (scarring) or hepatitis. Some people might even need a liver transplant.

More people are getting it than ever before “not only here, globally;” said Uhanova, who says up to 30% of Canadians are affected. “We see much more NAFLD in the Indigenous communities than we would like to, so that is a big problem;” she added. “If you have one-third of the population having it  even a quarter of the population translates into huge numbers. So before we do some interventions or design some plan of what to do; we need to understand: How big is the problem, really”

The study will recruit 1,000 volunteers from the Island Lake region and 1,000 people from Winkler; a city more than 550 kilometres to the south. They will be tested with liver screening and follow-up examinations over a five-year period. Those who have NAFLD will get regular monitoring and work with the team to manage the disease when the team visits the community. Those who don’t have the condition will be get an ultrasound test in five years when the study ends.

So far, 750 people from the Island Lake First Nations Wasagamack, Garden Hill, St. Theresa Point and Red Sucker Lake and 384 people from Winkler are involved. It’s not only the doctors coming in but it’s actually our own people. Four Arrows Regional Health Authority is actually directly involved with this initiative;” he said.

Beardy and other co-ordinators translate and answer questions, encourage people to participate in the study, and help with clinic set-up, among other duties. Community members volunteer at each clinic and help spread the word about each visit. Beardy says the involvement of First Nations co-ordinators like him and the volunteers are a major improvement over studies where researchers are “just flying in and plopping in doctors.”

It’s important those involved “who we are and where we come from,” Beardy said. “We know the land, we know the people, we know what the environment is. That’s the one big difference.” “They’re giving me unrestricted licence to use [the data],” Uhanova said. “But it belongs to the communities.”  The remote clinics, Uhanova says, offer a non-threatening environment for the study’s volunteers “Everything is done on the spot, and we are nice people,” Uhanova said. “It’s really like community gathering.”