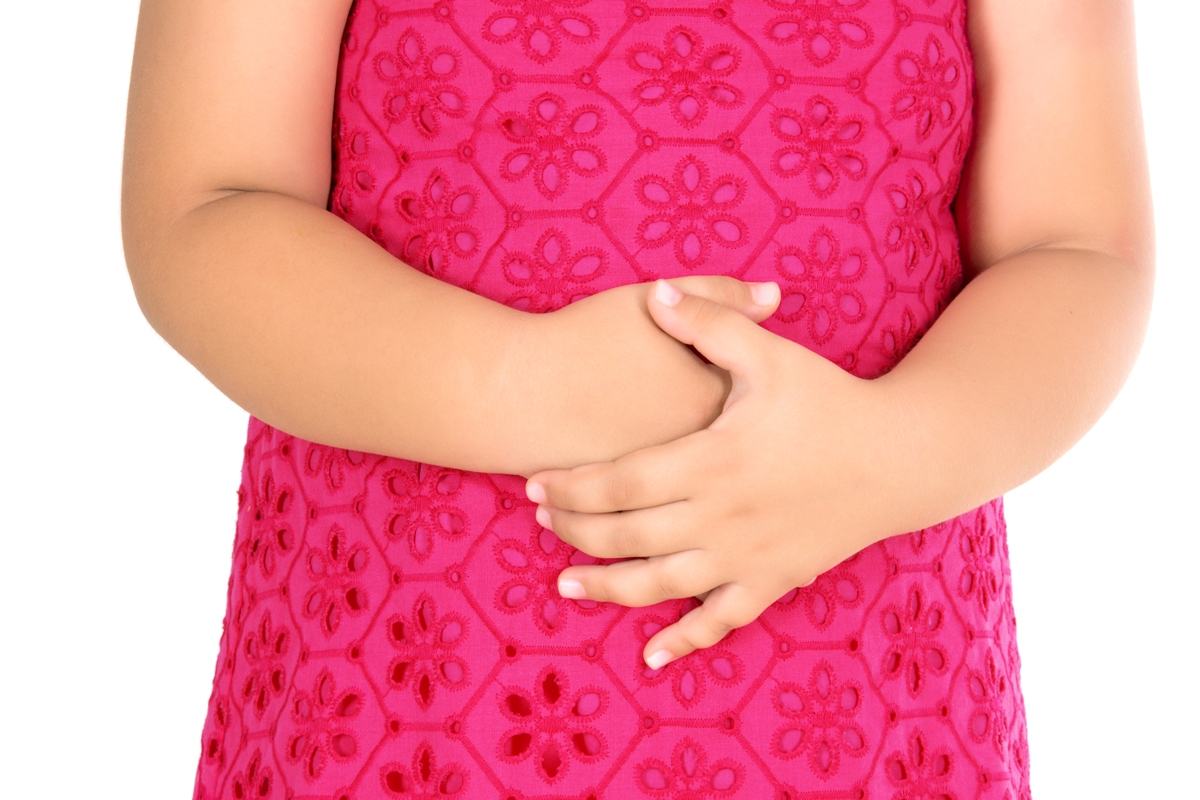 They published an update of a 2009 Cochrane review in 2017 on dietary interventions for RAP. In the current report, the authors analyzed 19 studies, including 15 that were published after the previous review.

Zero to three months after the start of the intervention, study participants who received probiotics were significantly more likely to have improvements in pain than those on placebo (odds ratio, 1.63; moderate-quality evidence). Probiotics were also associated with reductions in pain frequency and intensity, but this evidence was of low quality.

Two studies followed study participants for three to six months after the intervention, and also found a significantly greater likelihood of improved pain with probiotics (OR, 1.94; moderate-quality evidence). Fiber-based diet changes were no better than placebo for improving short-term pain.

There was not enough evidence to determine which probiotic strain would be most effective, or on dosages and regimens, the authors note. They concluded: "Future trials should assess outcomes over the longer term and use validated and consistent outcome scales that are agreed on by research leaders in this area."

"Few studies reported on school absences, social or psychological functioning, and quality of life, which are highly significant outcomes for families," the researchers said.