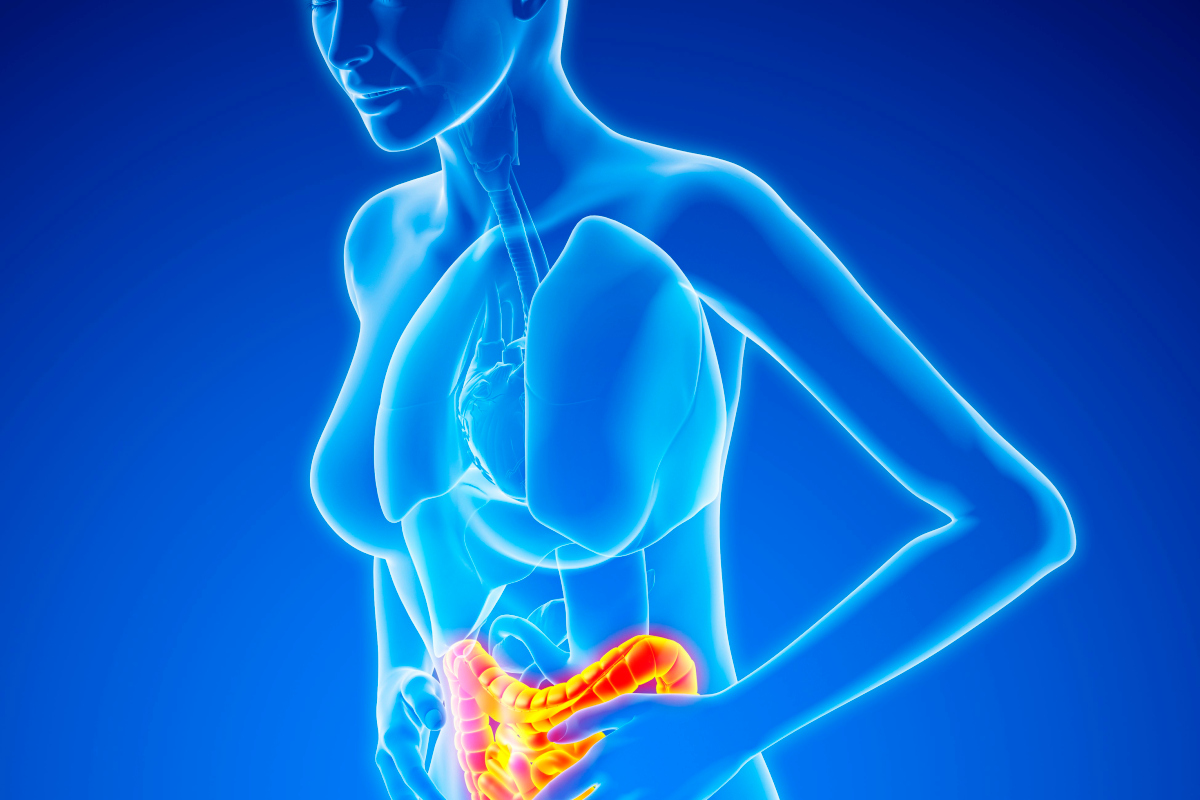 The randomized, double-blind study published in the journal  JAMA  was a collaboration between the University of Adelaide, South Australian Health and Medical Research Institute (SAHMRI), CSIRO and CALHN (SA Health).

It involved 73 adults with mild to moderately active ulcerative colitis, an inflammatory bowel disease which affects the lining of the large intestine and rectum, causing symptoms including pain, bloody stools and an increased risk of colon cancer. Patients received either pooled donor FMT that had been anaerobically or their own stool as placebo via colonoscopy followed by two enemas.

Researchers found a short duration of low-intensity FMT using anaerobically (in an oxygen-free environment) prepared pooled donor FMT could induce remission in ulcerative colitis, with a 32% rate of remission compared to 9% with placebo.

The Most Important Difference in the Trial

The most important difference in this trial is the use of anaerobic (oxygen-free) stool processing, "says study leader Dr. Sam Costello, Gastroenterologist, The Queen Elizabeth Hospital and Lecturer, University of Adelaide's Medical School. oxygen and we know that with anaerobic stool processing a large number of donor bacteria survive so that they can be administered to the patient.

"They believe that this was the reason that we had a good therapeutic effect with only a small number of treatments." An agreement has already been reached with the company Macrobiotic to commercialize the development of a microbial therapeutic from the study.

Their long-term aim is to develop rationally designed microbial therapies that can replace FMT, '' said  Dr. Costello. "These will have bacteria in a pill that can carry out the therapeutic effect without the need to take whole feces.